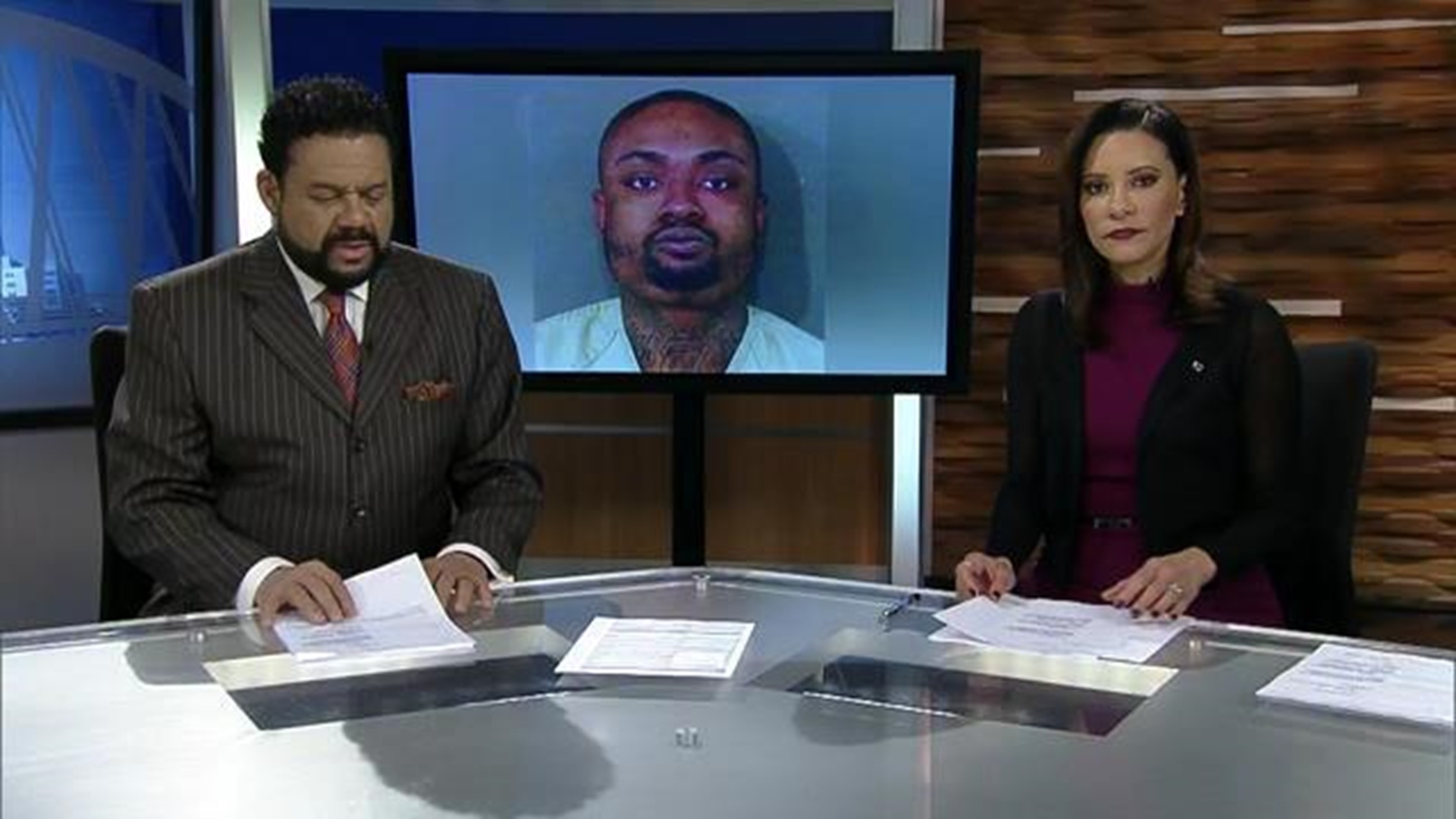 The man charged with the murders of Officer Joering and Officer Morelli has a history of domestic violence and threatening behavior.

"It's hard to put into words. Also knowing that the danger that that victim was in. In some ways they saved her, although I hate that it came at the price of their own lives," Sue Vilillo said.

"The Westerville officers were well known and respected in this community so the loss is almost unimaginable I think," Vilillo said.

They answer the call for help, no matter the cost.

"It's actually police protocol. When they go out on a domestic violence call, if it's intimate partner violence, they do what's called a lethality screen," Vilillo said.

Officers Joering and Morelli didn't get that far when they arrived at Quentin Smith's apartment.

"If the victim screens in as high danger, which means they're likely to be killed or seriously harmed by their partner, they immediately on the crime scene call our hotline at CHOICES," Vilillo said.

CHOICES is the only domestic violence shelter in Columbus.

Vilillo says its seen a spike in those calls over the last 48 hours.

"Once an incident like this occurs it helps victims realize exactly how dangerous their situations could be," Vilillo said.

Vilillo says there are signs for potential victims to look for.

"Your partner starts to control your life, have power over you, monitors your phone call, or where you go, won't let you interact with people, maybe cuts you off from family members. Starts kind of eating away at your general self-esteem, maybe name-calling. Things like that often happen before the physical abuse starts," Vilillo said.

She says to reach out for help because you could be in an abusive relationship that might escalate.

Both men lost their lives, but domestic violence experts believe they died saving a victim.

Because first responders will always answer that call for help no matter what.

"The world is ever changing. Every day a police officer or a firefighter goes to work, they may not come home," Chief Morbitzer said.

Vilillo says CHOICES is over capacity, but a larger shelter is being built to meet the demand for help.

It's expected to open by the end of the year.

If you or someone you know might be in a domestic violence relationship the CHOICES hotline number is 614-224-4663.

Here are other domestic violence resources: