Dog owners in Columbus are worried about their dogs going in lakes or ponds after stories of dogs dying circulate online. 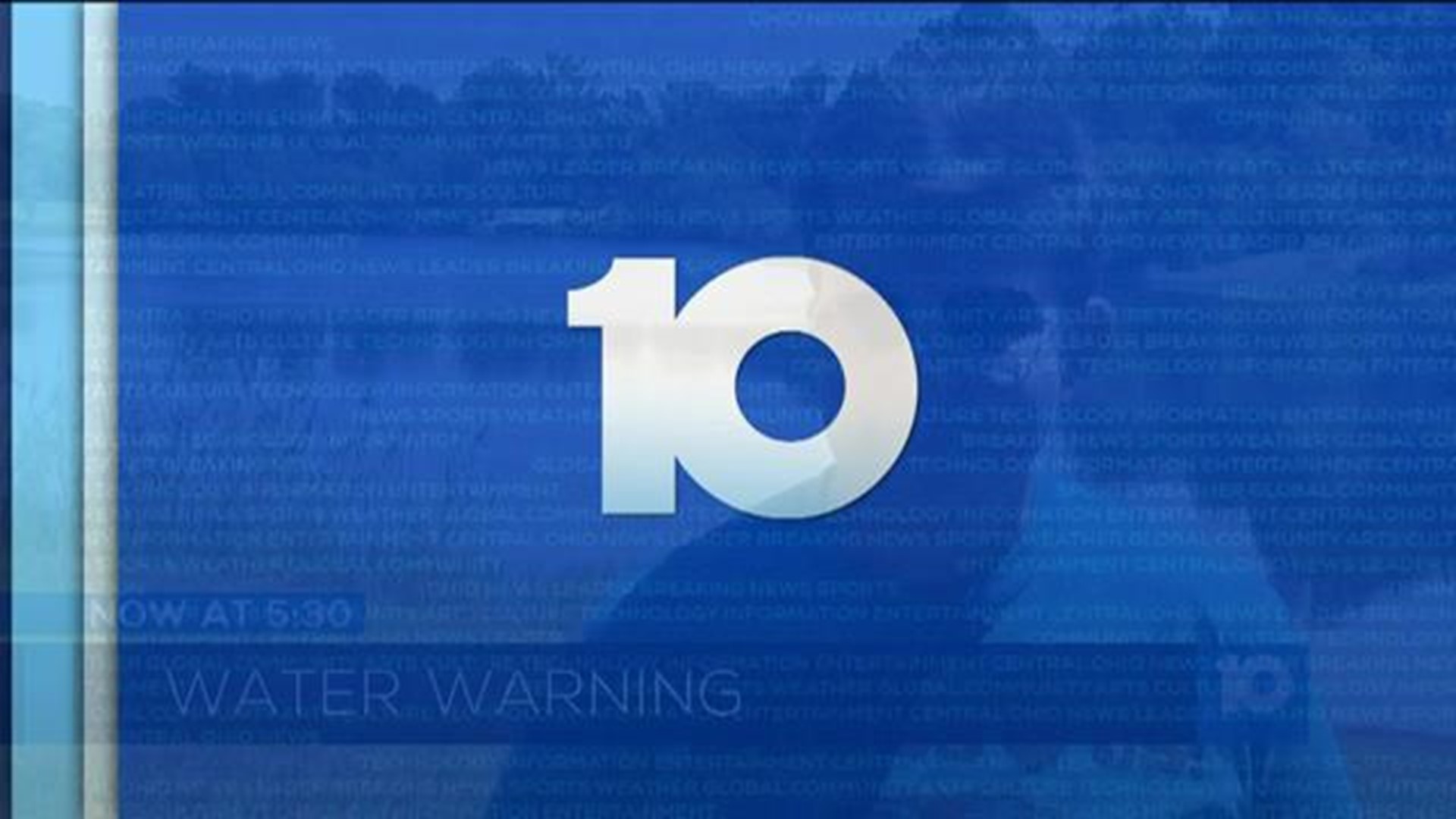 The Ohio Department of Health said as of right now the only lake near Columbus that has an advisory for toxic blue green algae is Buckeye Lake. They have all of the lakes or ponds that need to be avoided posted on their website.

A spokesperson for Columbus Recreation and Parks Department said they have tested bodies of water in the Columbus area and have found no toxins that would be harmful in the water.

However, we're told they are aware of other states seeing toxic algae blooms and they take it very seriously, testing waters consistently.

For dog owners we found at Antrim Park, they said they do get nervous after hearing stories of dogs becoming severely ill or even dying after swimming because of blue green algae.

Antrim Park is part of the waters in Columbus that have been tested and no toxins were found.

We spoke with veterinarian, Kim West, from the Health and Harmony Animal Hospital who said even if a pond or lake doesn't test positive for blue green algae, there are still other toxins you should be aware of that could be in the water.

She said she has seen many dogs come in sick after ingesting toxic water.

"With other pathogenic things that can hang out in the water you know there's a lot Giardia Cryptosporidium leptospirosis," West said.

She said unfortunately, these are difficult to spot on the surface like blue green algae. She said if there was a large amount of these pathogens she is confident departments who test for them will put advisory signs to avoid the water.

However, she said if a dog does ingest the toxic waste before an advisory is sent out, a dog will show specific signs. West said they will stop eating, they will become lethargic, they may vomit and they may have dark tar-like stool.

If a dog is showing these symptoms, she wants to remind owners not to wait and immediately take them to a nearby vet.