The Perry County Dog Shelter will be closed for at least two weeks after a few dogs have become sick with the dog flu. 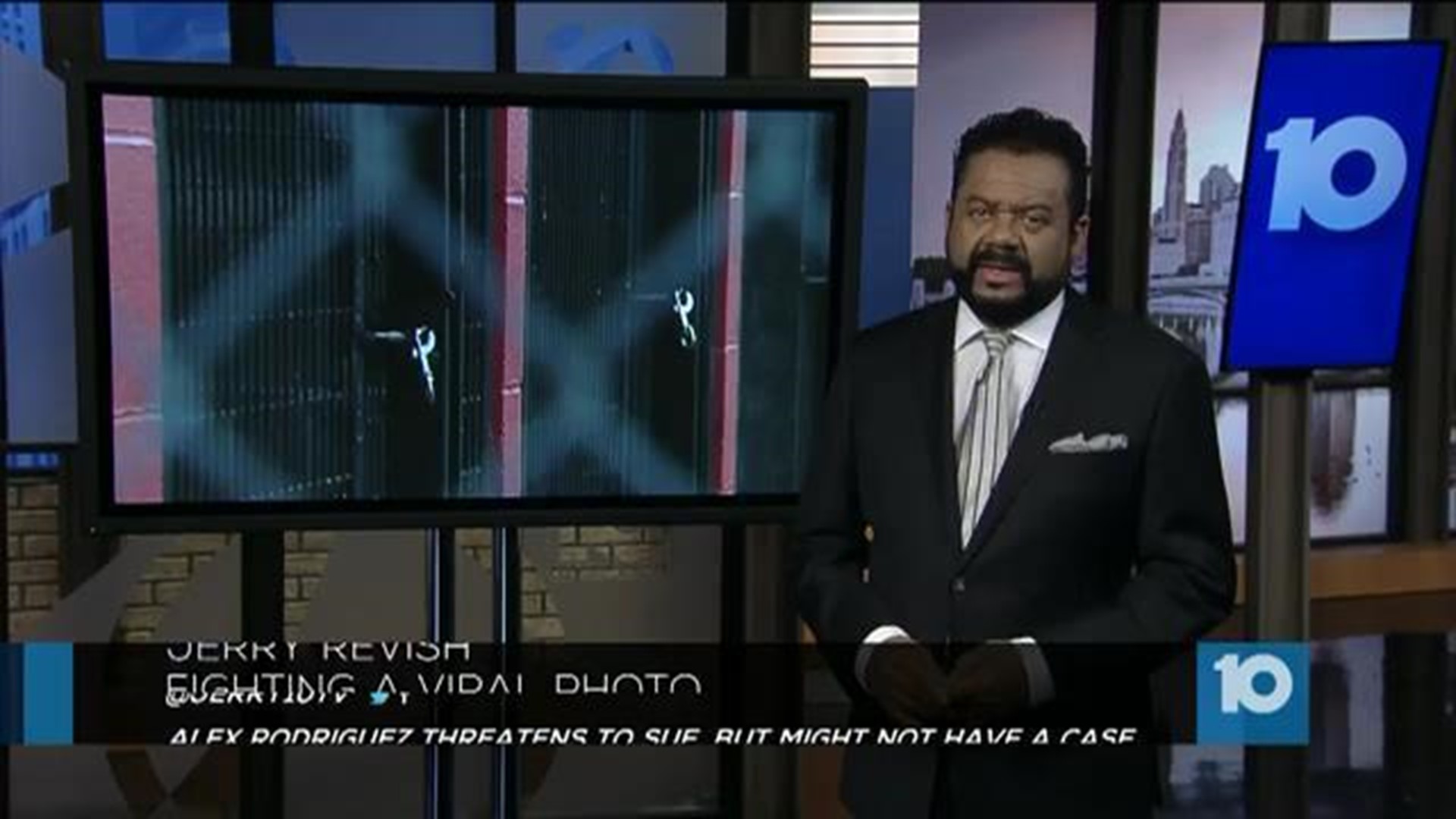 The Perry County Dog Shelter will be closed for at least two weeks after a few dogs have become sick with the dog flu.

“We only have three dogs that are sick but I don't want to spread it to anyone else. We don't want anyone to come in and take it home to their dogs. We don't want to bring in healthy dogs and make them sick,” said Perry County Dog Warden Kerrie Taylor.

The dogs are in quarantine, but they don't want to take the risk of infecting anyone else. Taylor says they've been hit with illness for the past few of months.

“Kennel cough was really bad this winter. I think it's a tie off kennel cough,” Taylor said.

They are preventatively treating all 40 dogs at the shelter now to make sure they don't get sick, but until the vet gives the all-clear no one will be allowed in.

They typically see 10-15 people in the shelter a day looking to adopt new best friends.

“We've stopped multiple people who have wanted to come in and told them sorry, no, not right now,” Taylor said.

The warden said they are going through a lot of bleach and wipes, so if you want to help out, you can donate cleaning supplies