‘Doesn’t make sense at all’: Frustration, anger, sadness expressed by those who knew Tearicka Cradle

Tearicka Cradle was a beloved advocate for people who are working to overcome addiction or criminal pasts. She was killed in her northeast Columbus home on Sunday. 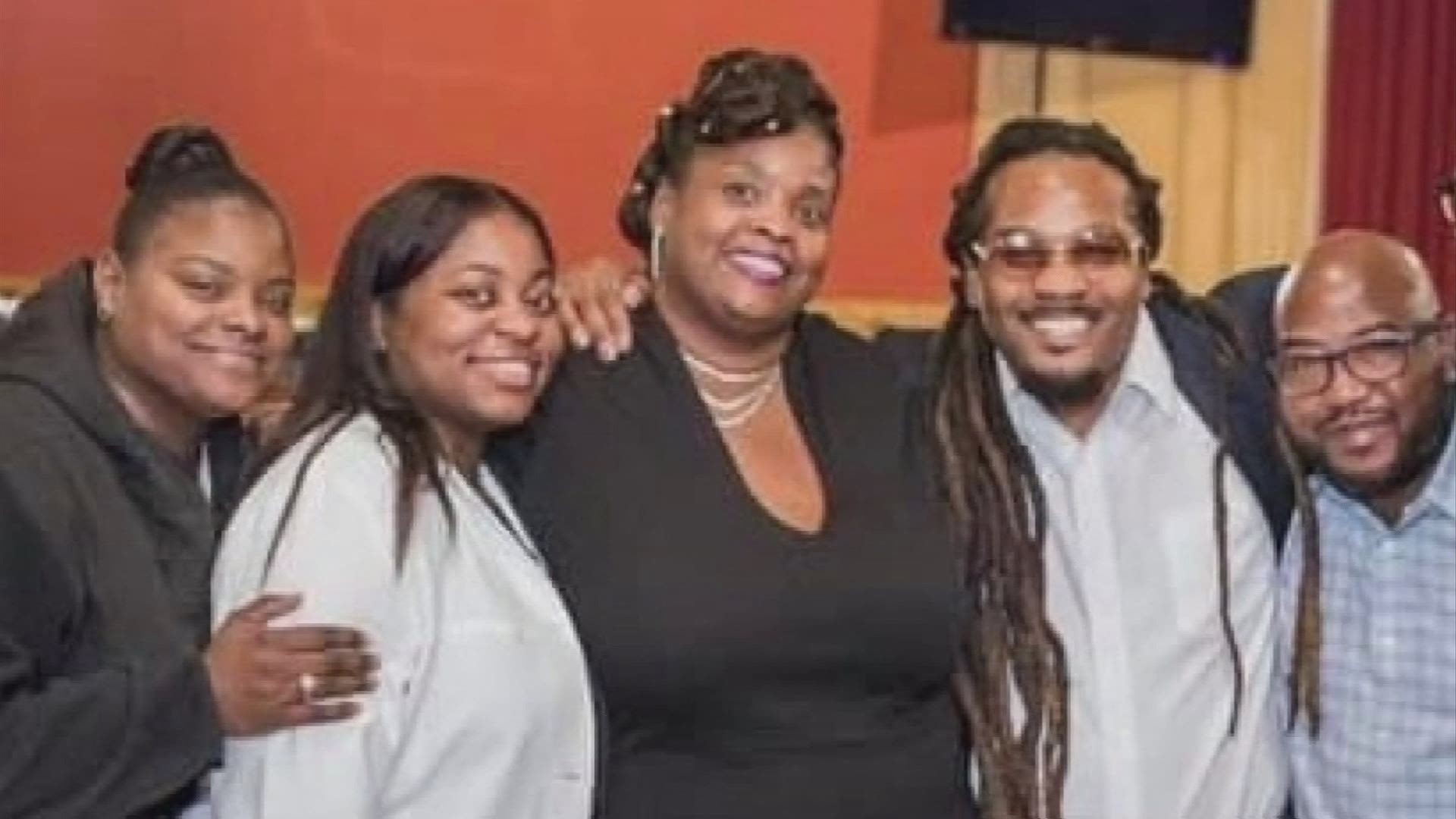 COLUMBUS, Ohio — “Beautiful mother, loved her kids. Her grandson was her world,” explained Brian Winston, who met Tearicka Cradle when he was enrolled in the Restoration Academy program.

When Winston ran into some roadblocks, Cradle showed him the way.

“She reminded me that life is full of potholes. Those potholes are meant to just slow us down. Not to stop us from reaching our goals,” he said.

He credits Cradle's support for where he is today; he’s the Founder of DREAM Mentoring.

Because she was his mentor when he was part of Restoration Academy, now known as EDGE.

Tearicka Cradle (center) was the coordinator of Restoration Academy (now EDGE). "She reminded me that life is full of pot holes. Those pot holes are meant to just slow us down. Not to stop us from reaching our goals," said Brian Winston, a graduate of the program. pic.twitter.com/wBbj6xcQCw

A program Cradle graduated from in 2012, which helps people with a criminal past move forward with a steady job.

"She was a mother figure. She would help them with any situation. She would not judge people," said Stefphanie Galloway, who got to know Cradle well when they worked together for the city.

"Tearicka was a lifeline to a lot of people," she said.

Galloway said Columbus was a better place for her contributions.

A void now felt in the hearts of all who knew her.

According to 911 calls released Monday afternoon witnesses say two men ran away from the scene and got into a black SUV.