Dr. Megan Schabbing says too much social media creates a fear, and for some an anxiety, of missing out. 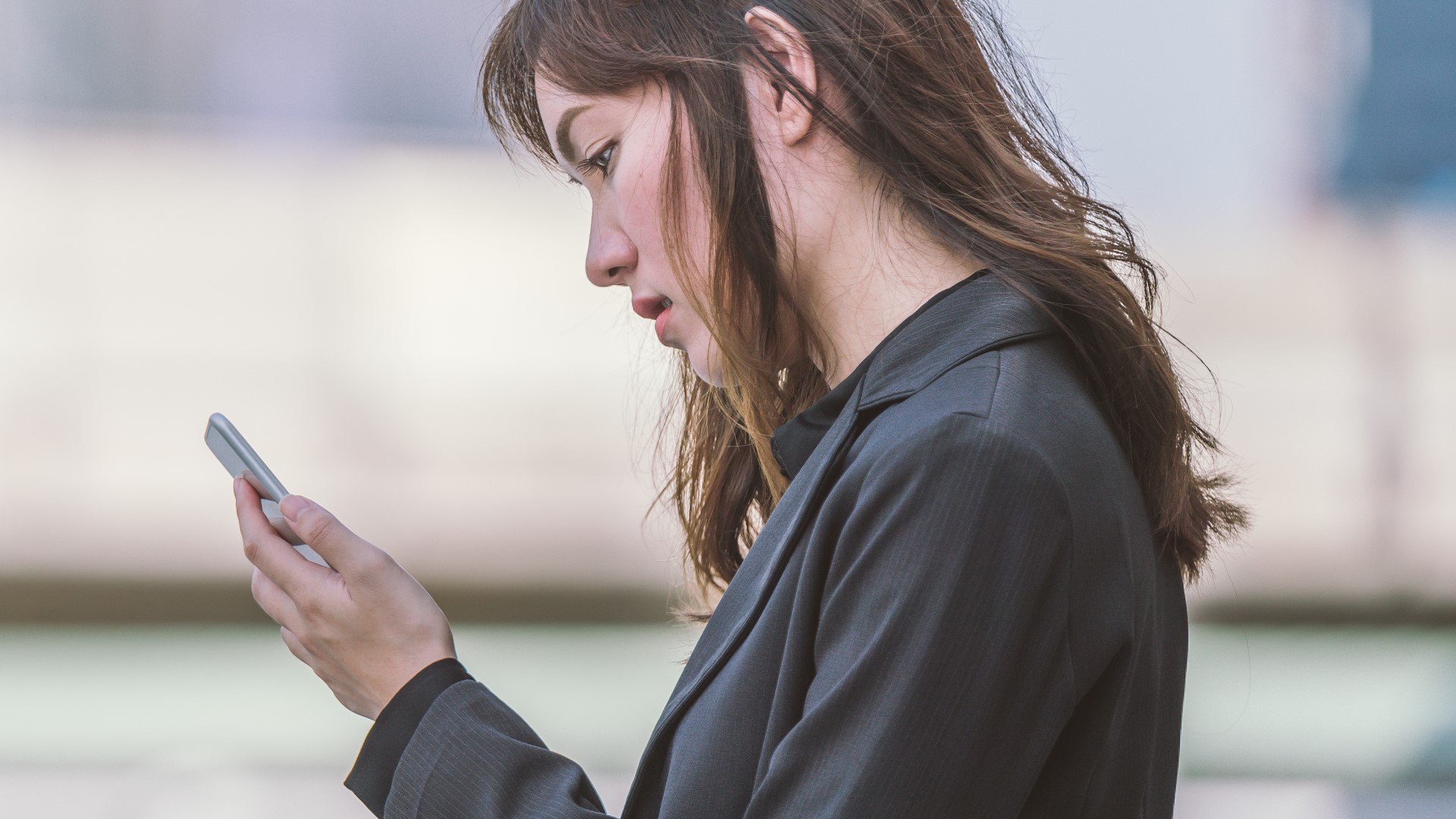 But, did it inspire a change in your life?

“We see this every day with social media,” Dr. Megan Schabbing said. “Not just Facebook, but any type of social media.”

Dr. Schabbing, the system medical director of Psychiatric Emergency Services for OhioHealth, says too much social media creates fear, and for some an anxiety, of missing out.

“I heard somebody today say ‘I missed out on my niece’s birth because I didn’t get to see the pictures during that window when Facebook was down’,” she said.

It’s good to be connected, but Schabbing says if social media is consuming your time, becoming a compulsive type of behavior where you’re constantly checking your phone or screen, that’s not healthy.

“I just think yesterday’s outage of Facebook and other forms of social media it really highlighted how reliant upon social media many people are in today’s society and I think it’s just good to use it as a reminder [that] you got to spend time in person with people,” she said.

Dr. Schabbing also encourages people to limit their screen use, saying there have been studies done by the American Academy of Pediatrics that link too much screen time to depression and suicide.