Doctor who helped save lives in New York during 9/11, fights COVID-19 in Ohio

A central Ohio emergency physician is sharing his story from the frontlines of two major events in history. 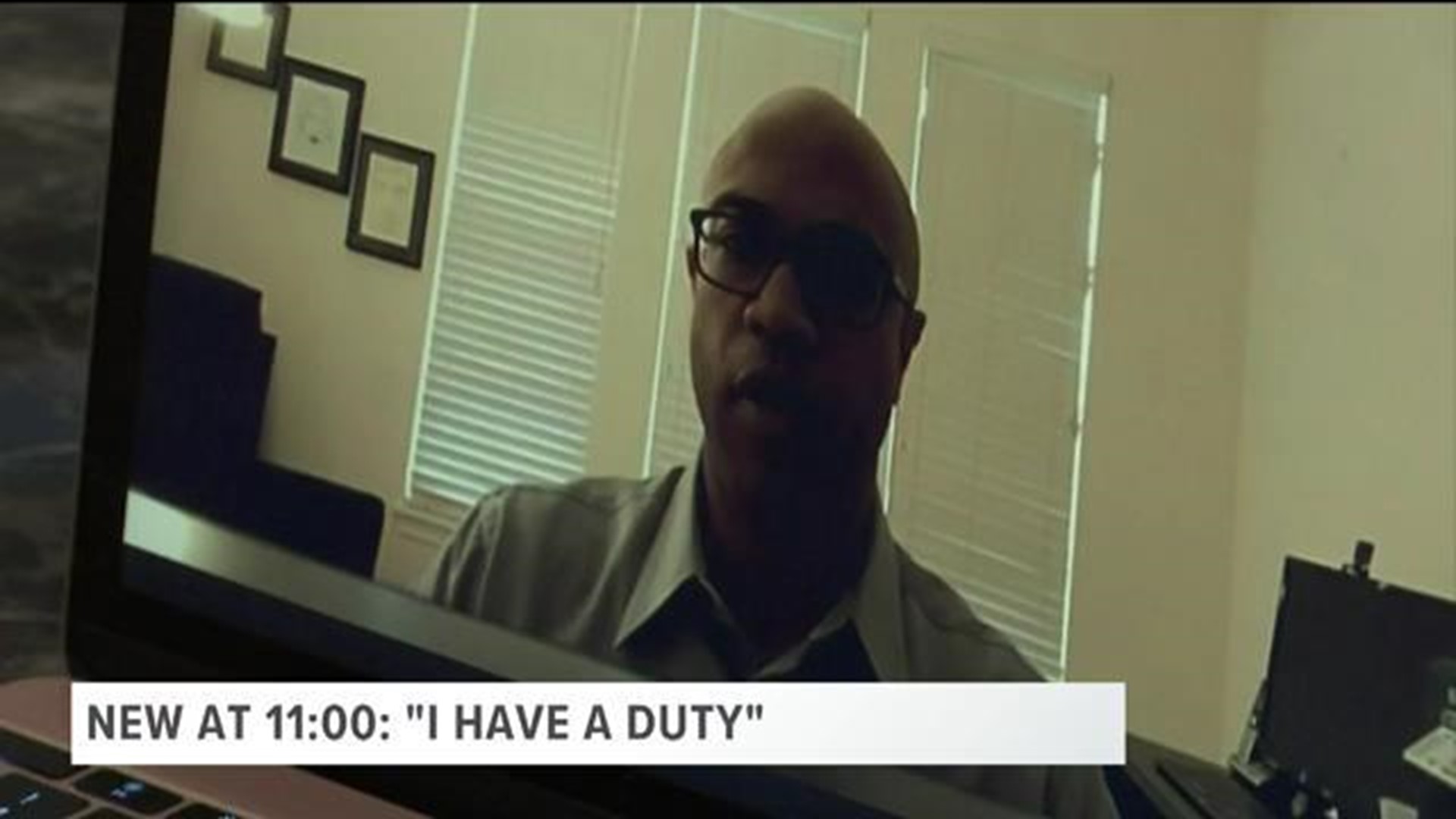 COLUMBUS, Ohio (10TV) - A central Ohio emergency physician is sharing his story from the frontlines of two major events in history.

Dr. Kevin Jordan has worked in the ER at Doctor's Hospital West in Columbus for 15 years. However, he was born and raised in New York and that is where he spent several years of his career.

As he helps fight COVID-19 alongside his colleagues in Ohio, much of his heart is in New York where many of his loved ones still live.

"I'm the only person here, so I am very worried about my family," he said. "My aunt almost had to stay in the hospital. She is recovering from COVID-19. My uncle had to stay for about five days (or more) because of COVID-19. One of my cousin's good friends who is young, 30, passed away. So, it's tough."

He is dealing with not only the personal stress but professional stress that comes with working during a health emergency.

"I've had to put someone on a ventilator [just about] every time I've come into work," Dr. Jordan said. "That's very difficult to see somebody coming in suffocating and they have only minutes to live. It's something you can't unsee. It's something that follows you wherever you go. It's in your mind. It's in your memory. It's hard to see."

Dr. Jordan worked at a hospital in New York during 9/11. He said he experienced a very different type of stress serving during that time than what he is experiencing now. However, there is something in common.

"It does feel similar to 9/11 as far as the whole world being different than you realize," he said. "9/11 was a lot of stress that day and a lot of depression afterward, seeing how your life changed ... because of how life changed here, it's prolonged stress and feeling down because it seems like there's no end in sight. Both were stressful for different reasons. Both bring you down for different reasons."

To combat that stress and depression, Dr. Jordan said he spends his weekend doing things he enjoys. He spends time with his wife and dog, exercises, reads, and plays video games when he can as a way to unwind.

Dr. Jordan said the camaraderie among colleagues helps him feel like he's not alone.

"I just want to thank the staff at Doctor's Hospital, the emergency department, the nurses, the [patient care assistants], my residents - they all do a great job," he said. "Everybody is just trying to help the patients and make sure they're OK."