Police said they were notified by the Ohio Bureau of Criminal Investigation of the results of a DNA analysis on Tuesday. 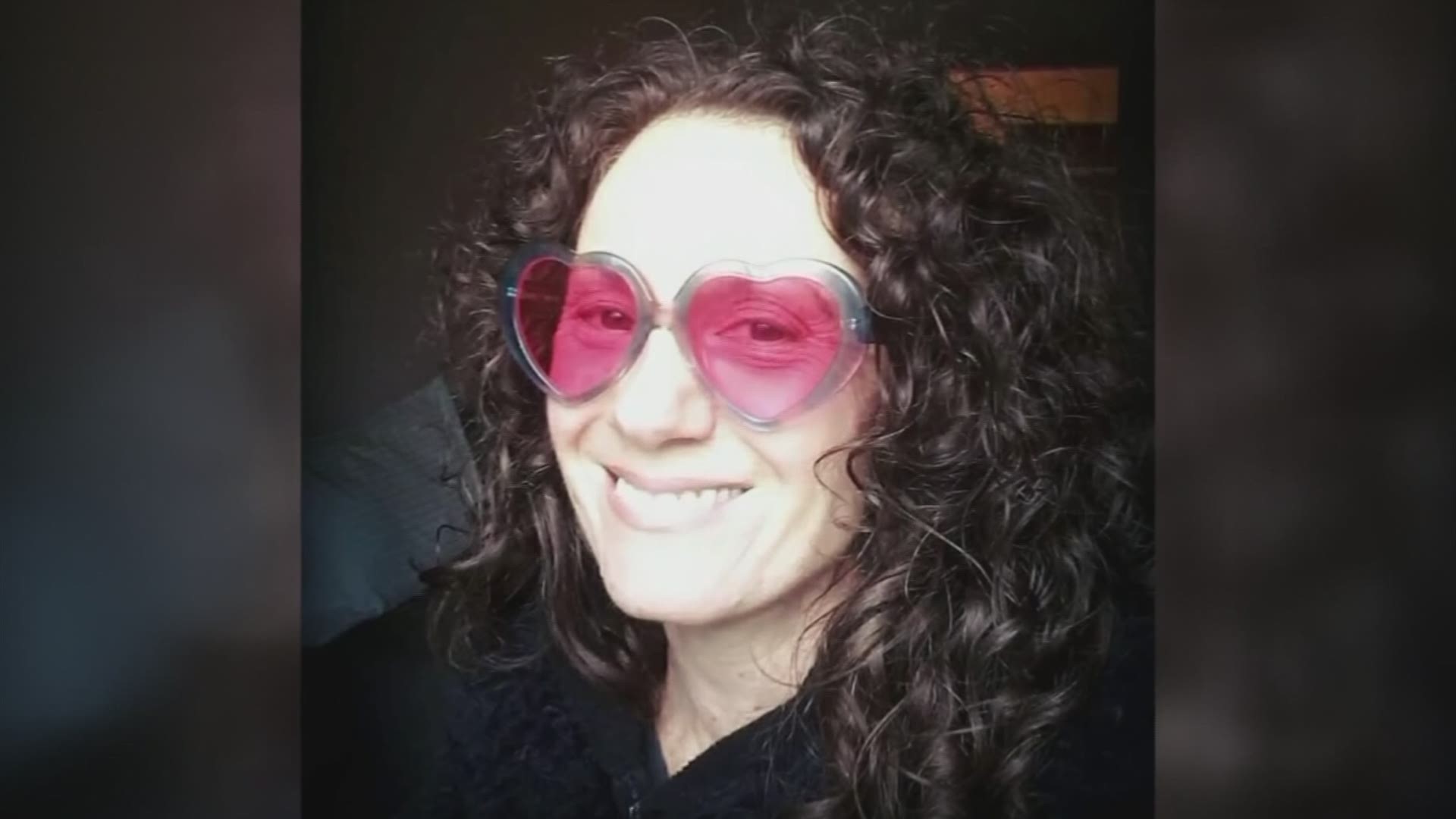 WESTERVILLE, Ohio — The Westerville Police Department announced the body found last month in a wooded area has been identified as Emily Noble.

Police said they were notified by the Ohio Bureau of Criminal Investigation of the results of a DNA analysis on Tuesday.

Emily Noble was reported missing by her husband on May 25. He told police they spent the evening of Sunday, May 24, celebrating her 52nd birthday in uptown Westerville.

Police say a neighbor confirmed seeing her at home that night around 7 to 8 p.m. Her husband said once home on Abbeycross Lane, they went to sleep. When he woke up, Emily was gone, leaving behind her car, keys, phone and credit cards.

Police searched Noble's home soon after she was reported missing and said there were no indications of foul play.

A body was found in the woods near Noble’s home on Sept. 16. On Sept. 22, police announced dental records were consistent with Noble.

A cause of death has not been released.

Police said the DNA match is a step in the investigation process and they are continuing to investigate her disappearance and death.

Anyone with information related to this case is asked to contact the WPD Tipline (614) 901-6866 (via email at tipline@westerville.org). Calls and information are anonymous.