The order was announced during a press conference Wednesday where a fifth case was confirmed in the state. 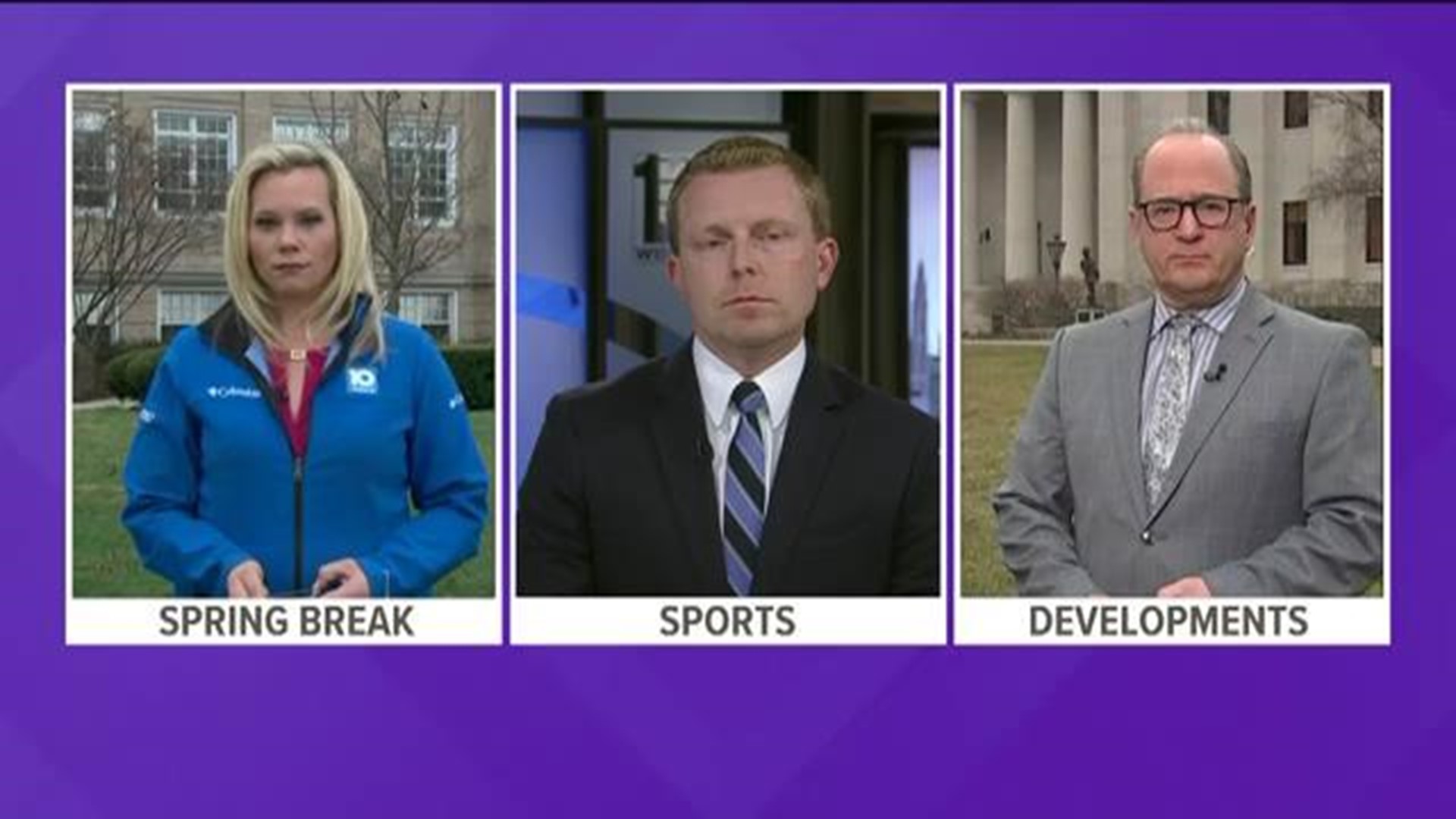 COLUMBUS, Ohio - Ohio Governor Mike DeWine has announced an order to ban mass gatherings of more than 100 people in a single room.

"We are in this together, whether we like it or not. We all have to take care of each other as we move forward. We are going to get through this, and we're trying to get through it without losing too many of us," Gov. DeWine said.

The order was announced during a press conference Wednesday where a fifth case was confirmed in the state. The latest case is a 55-year-old man in Trumbull County with no history of travel outside of Ohio.

The order does not apply to typical office environments, schools, restaurants, factories, or retail or grocery stores.

It also doesn't apply to religious gatherings or gatherings for the purpose of exercising First Amendment protected speech.

Gov. DeWine said the purpose of these orders is to help Ohio keep social distancing.

"Our citizens must not only take steps to protect themselves but to also protect others," he said.

Additionally, Gov. DeWine announced they will be asking for an order to ban all visitors at nursing homes.

He said after the state decided to limit visitors, those in the nursing home industry asked for a stricter order.

There will also be no visitors allowed at state psychiatric hospitals.