10TV has learned the psychological evaluation is standard procedure as part of the investigation. 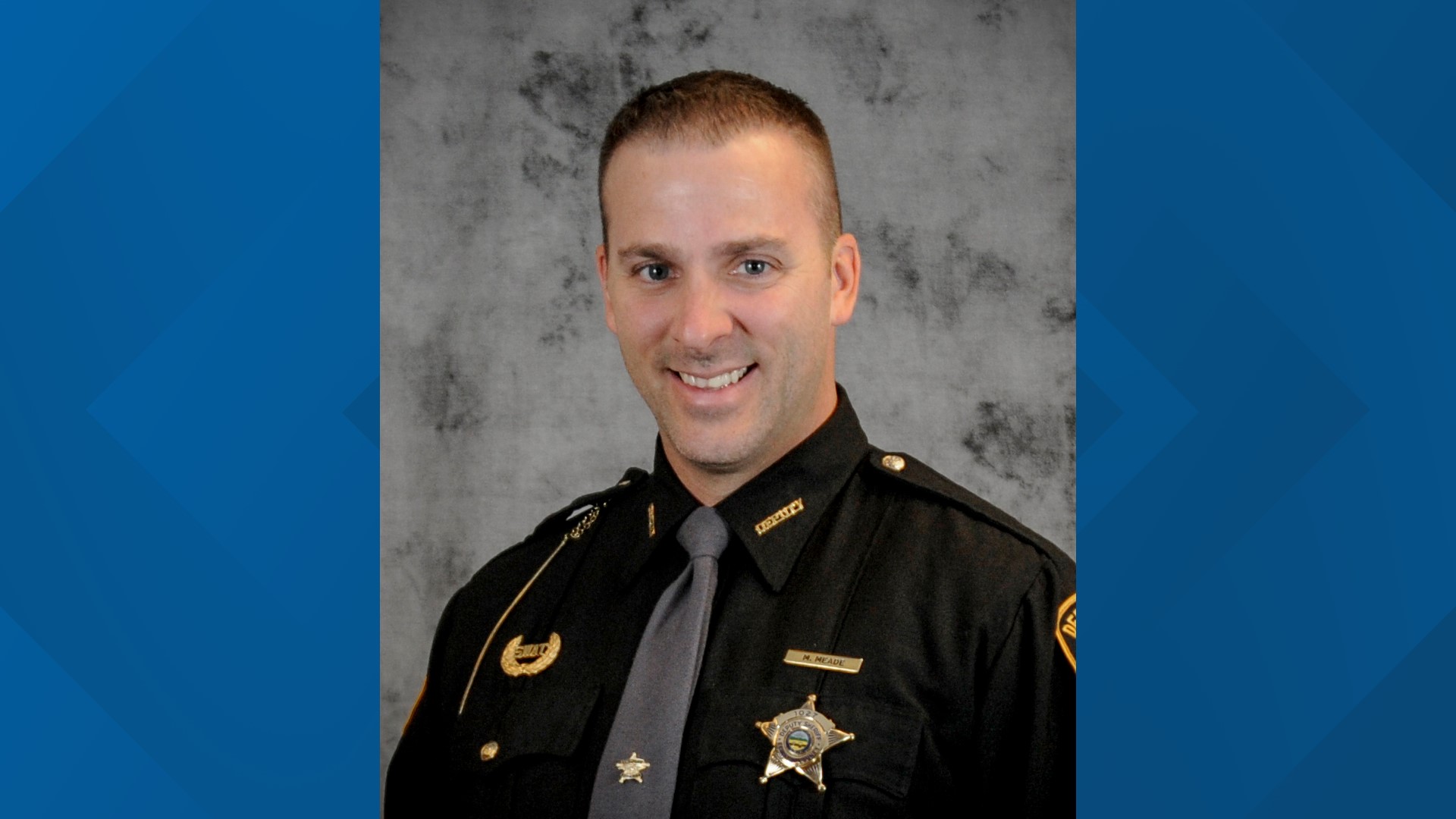 COLUMBUS, Ohio — The deputy who shot and killed Casey Goodson Jr. will need to undergo a psychological evaluation before being questioned as part of the investigation, which is standard procedure, 10TV has learned.

Meade was part of the U.S. Marshals Fugitive Task Force.

The U.S. Marshals Service said Friday the task force was wrapping up an operation when Goodson drove by and waved a gun at deputies.

Columbus police said Meade was investigating when there were "reports of a verbal exchange" and Meade fired at Goodson.

In a press conference on Thursday, Tamala Payne, Goodson’s mother demanded justice for her son.

Goodson's family has also said Goodson was shot while he was walking into his home carrying food.

“He was killed and murdered, cold-bloodedly in a violent manner for nothing. The man who did it, the coward who did it, refuses to even speak. he won't even say why,” said Payne.

Attorney Mark Collins wrote in an e-mailed statement, “At no time did Deputy Meade mistake a sandwich for a gun. Mr. Goodson pointed his gun at Deputy Meade."

The Columbus Division of Police Critical Incident Response Team is investigating the shooting.

Police said evidence in the case will be given to the Franklin County Prosecutor's Office to review and present the findings to a grand jury.