On Saturday night, the tornado sirens went off in Delaware County, and campers at Delaware State Park went looking for shelter. What they found were locked doors. 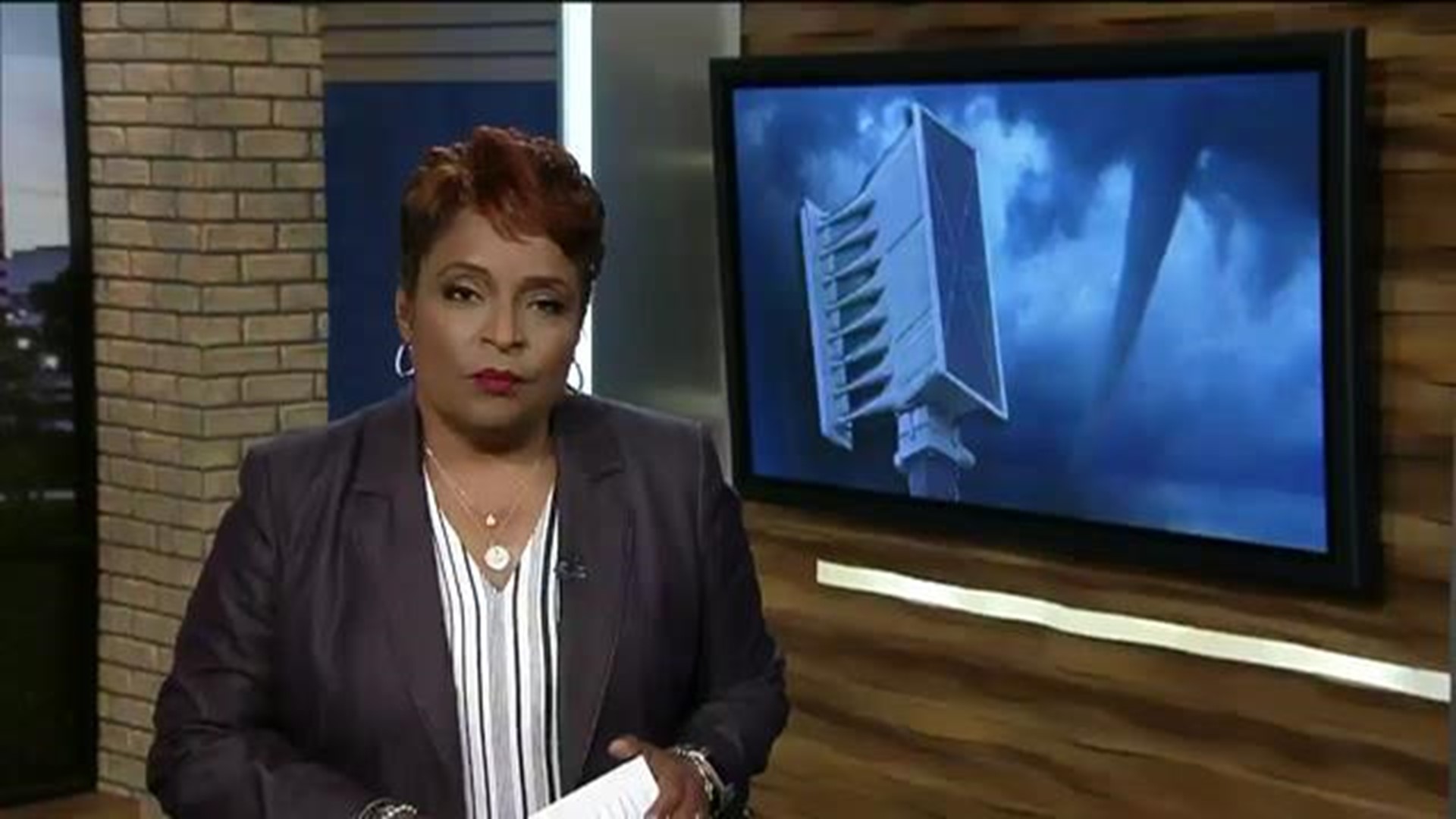 DELAWARE STATE PARK, Ohio - It is the only tornado shelter in any of Ohio's 75 state parks. And, on Saturday night, campers at Delaware State Park were looking to escape the storm there. But they were met with locked doors.

"We are looking into the cause of that, and we take that very seriously because safety is of the utmost concern to us," said Sean Miller, director of the Delaware County Office of Homeland Security and Emergency Management.

On Monday, inspectors with the company that installed the shelter's emergency system were on site to figure out what happened.

The tornado shelter doors are supposed to operate on the same frequency as the tornado sirens and open automatically. But when the sirens went off on Saturday night, they did not.

Leaders with the Ohio Dept. of Natural Resources say around 20 to 30 people were stuck outside. A maintenance worker had to drive a key to the shelter. By that time, only a handful of people were left.

"We want the camp-goers to feel safe, and we are working very closely with the Ohio Dept. of Natural Resources to rectify this issue and to have fail-safe methods in place for that so that access in the future will not be a concern," Miller said.

In fact, by late afternoon Monday, the inspectors had fixed the problem. But a full report on exactly what caused the failure was not available.

Leaders also put some backup plans in place as well -- handing out keys to more people for access.

There also is talk of installing a keypad so that a code could ge given out for instant access in case there is another failure.