Police are continuing to investigate the death of a woman found dead on a Columbus street. 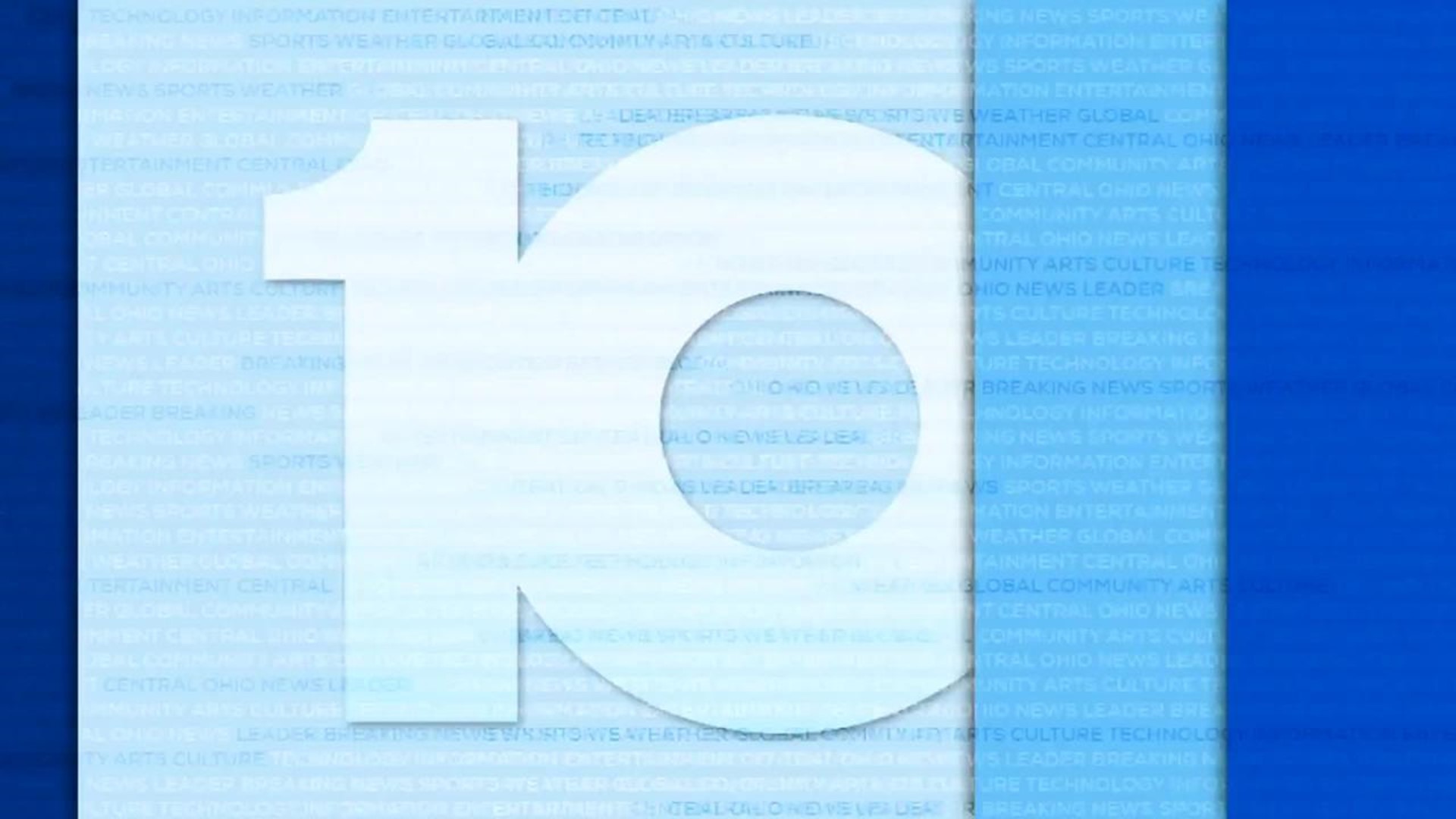 Police are continuing to investigate the death of a woman found dead on a Columbus street.

The incident happened Tuesday around 2:45 a.m. on Livingston Avenue at I-70.

According to Columbus police, dispatchers received calls of a pedestrian lying in the street. However, none of the callers witnessed the crash.

The victim, 46-year-old Bobbie Glenee Bonner, was pronounced dead at the scene. Police did not provide a description of the vehicle involved.

The initial investigation indicated Bonner had been struck by at least one vehicle. Further examination by the coroner’s office indicated that Bonner ‘possessed wounds that were the result of a homicide.’

Police have not said if Bonner was dead before she was hit or not.

Anyone with any additional information on this incident is encouraged to call the Columbus Police Homicide Unit at 645-4730 or Crime Stoppers at 645-TIPS (8477).

This comes a week after a 21-year-old woman was struck and killed crossing Brice and Tussing roads in east Columbus. In that case, the driver left the scene, saying he thought he hit a deer.