Ohio has passed the forgiveness deadline to renew licenses and vehicle registrations. Officials say thousands of Ohioans still need to do so. 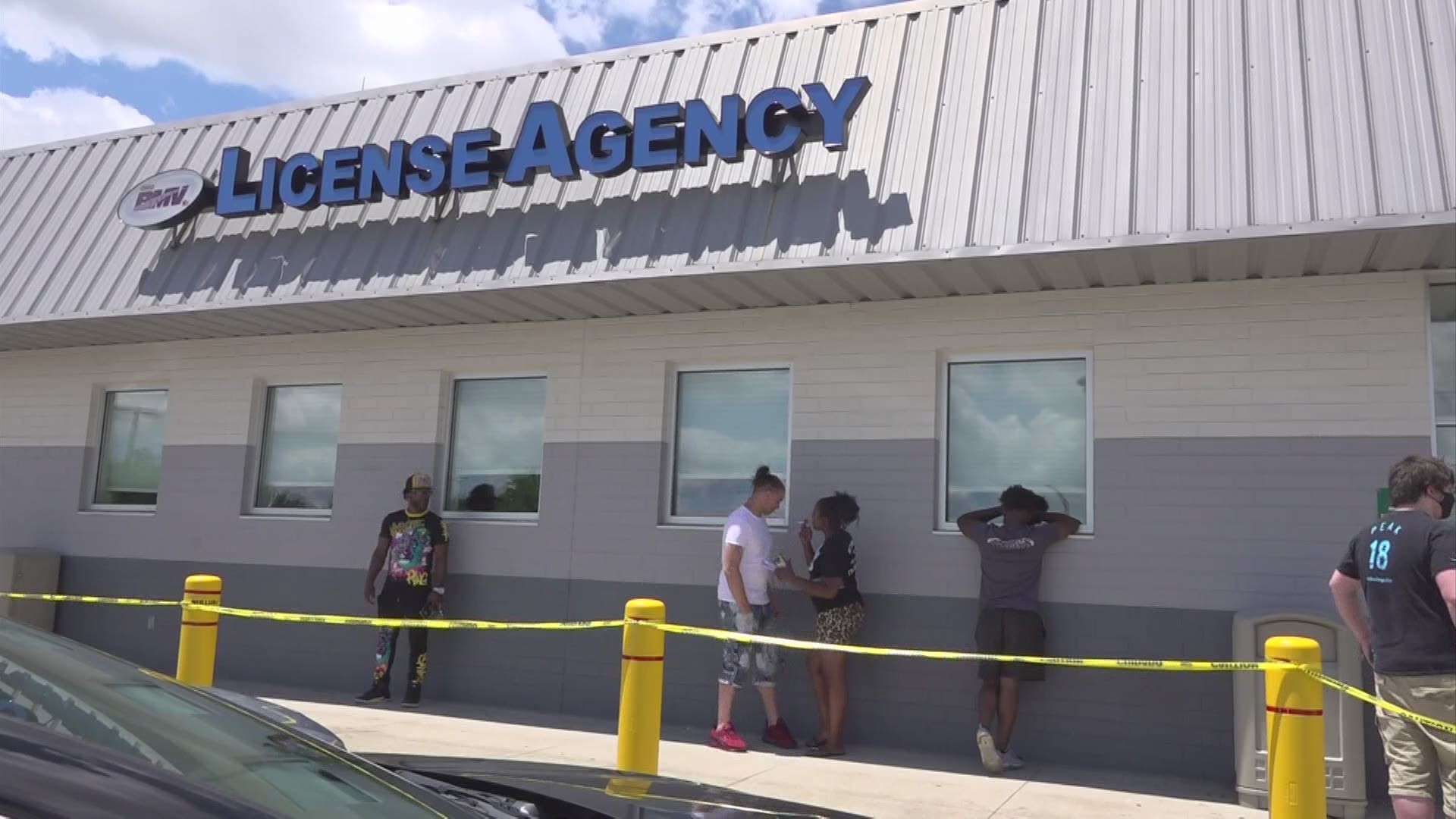 The Ohio Bureau of Motor Vehicles is encouraging customers to use the virtual check-in system or take care of business online due to potential long wait times.

About half of the BMV locations had a wait time of 30 minutes or less on Friday.

Customers who have been waiting at the location on Alum Creek Drive waited for up to five hours.

Dwanna Robinson says she’d been waiting for three and a half hours. She feels there should be more of a grace period.

The BMV says expect fees that would have normally been charged last year. Because of House Bill 404, payments were only delayed, not waived.

A spokesperson with the Ohio Department of Public Safety says customers are responsible for all fees that would have otherwise been due during their normal renewal period.

Driver’s licenses, ID cars or vehicle registrations will be issued for the term that it would have otherwise been valid for.

The BMV says people who don’t renew their license or registration early could be fined up to $150 per state law violation.