Culture, traditions at the heart of the new Columbus taco restaurant 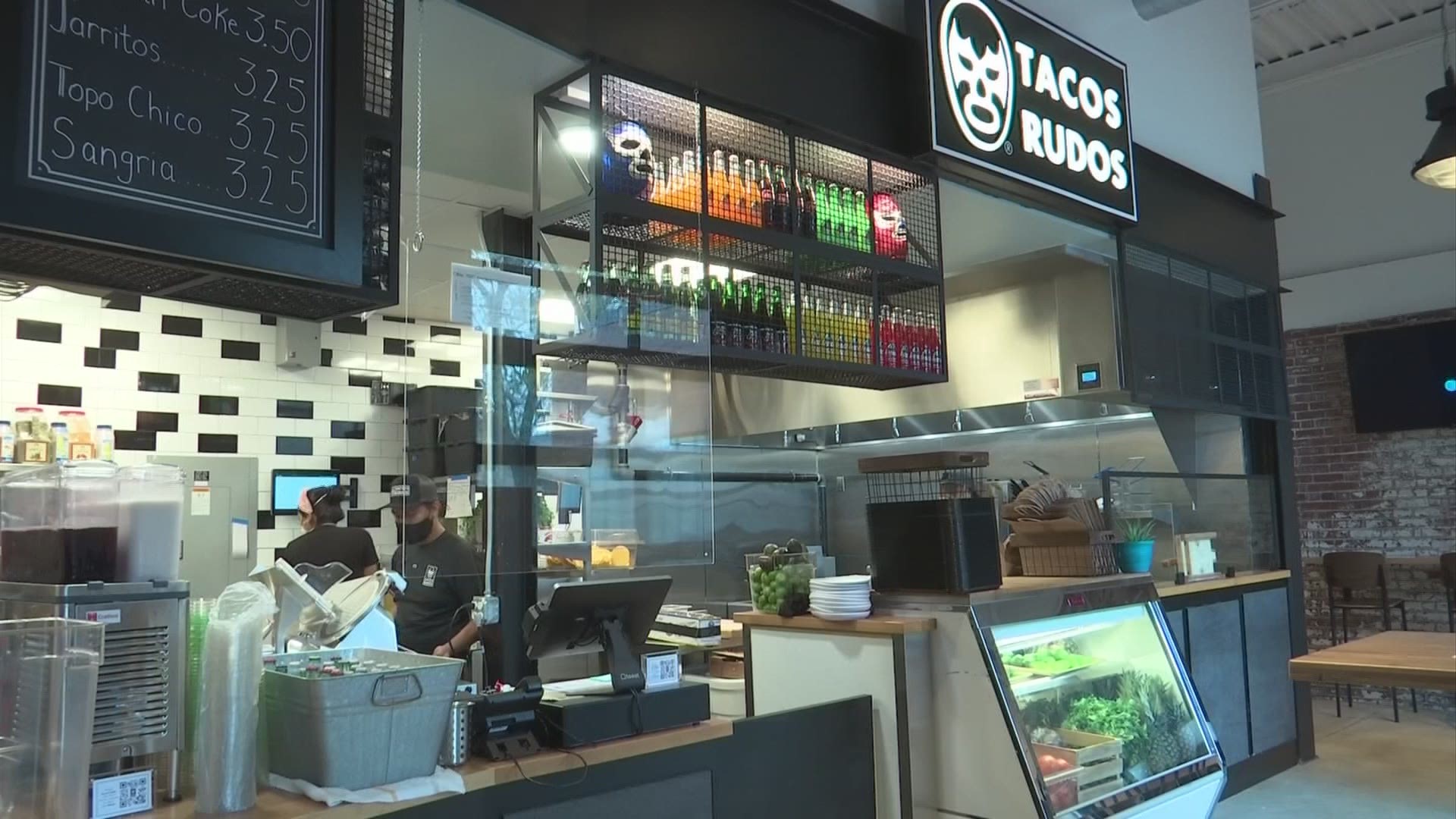 COLUMBUS, Ohio — After years of planning and delays due to COVID-19, Budd Dairy Food Hall opened to the public this week including the opening of several local favorites and new faces alike among the Columbus food scene.

“Our food is not just about good recipes but it’s about our roots, our culture and you know just, our family,” Cruz said.

It’s all intertwined for Cruz and her family who moved to the United States from Oaxaca, Mexico when she was just 14.

“When we came here to the U.S., we didn’t have those opportunities to open our own business because we were working – actually, all of my family worked for different restaurants, so we didn’t have the time to plan a menu or anything like that or even the money,” she said.

But when Cameron Mitchell Restaurants launched applications for their new Budd Dairy concept, Cruz and her family jumped on board, winning them over.

“All of the food that came to the table, you could tell it was made with love,” said Steve Weis, director of development for Cameron Mitchell Restaurants. “That it was family recipes, things they were super proud of. They had so many ideas.”

Weis told 10TV that his team started with more than 100 applicants from local food vendors but through a multi-step interview and tasting process, they narrowed it down to the current nine restaurants and additional pop-up spots inside.

Aside from good food alone, the history and tradition behind Tacos Rudos make it unique, Cruz explained, adding that everything is homemade, down to the tortillas themselves.

The name “Rudos” is a nod to the “rule breakers” in Mexican wrestling, Lucha Libre, which serves as both a popular pastime that families watch together and as a piece of Cruz’s history, as several of her family members were Mexican wrestlers in the 80’s.

“Lucha Libre, the Mexican wrestling, is very popular and when you’re watching the wrestlers, most of the families eat tacos with it so we thought it would be a great concept to put it all together; food and Lucha Libre,” Cruz said.

But as much as Cruz and her family’s traditions are reflected in Tacos Rudos, Cruz also sees herself in the students she works with as a school bi-lingual assistant.

“This is another reason why we created all of this because we want boys and girls to know that when you come to this country, even if you don’t know the language and you might not be great at school, you can still do and achieve whatever you want in life,” Cruz said.

Tacos Rudos sits among the nine restaurants inside Budd Dairy Food Hall, along with Hatch, a rotating test kitchen.