Criminal trial against Arkema, top executives will begin this week

In August 2017, Hurricane Harvey inundated the Arkema plant in Crosby. 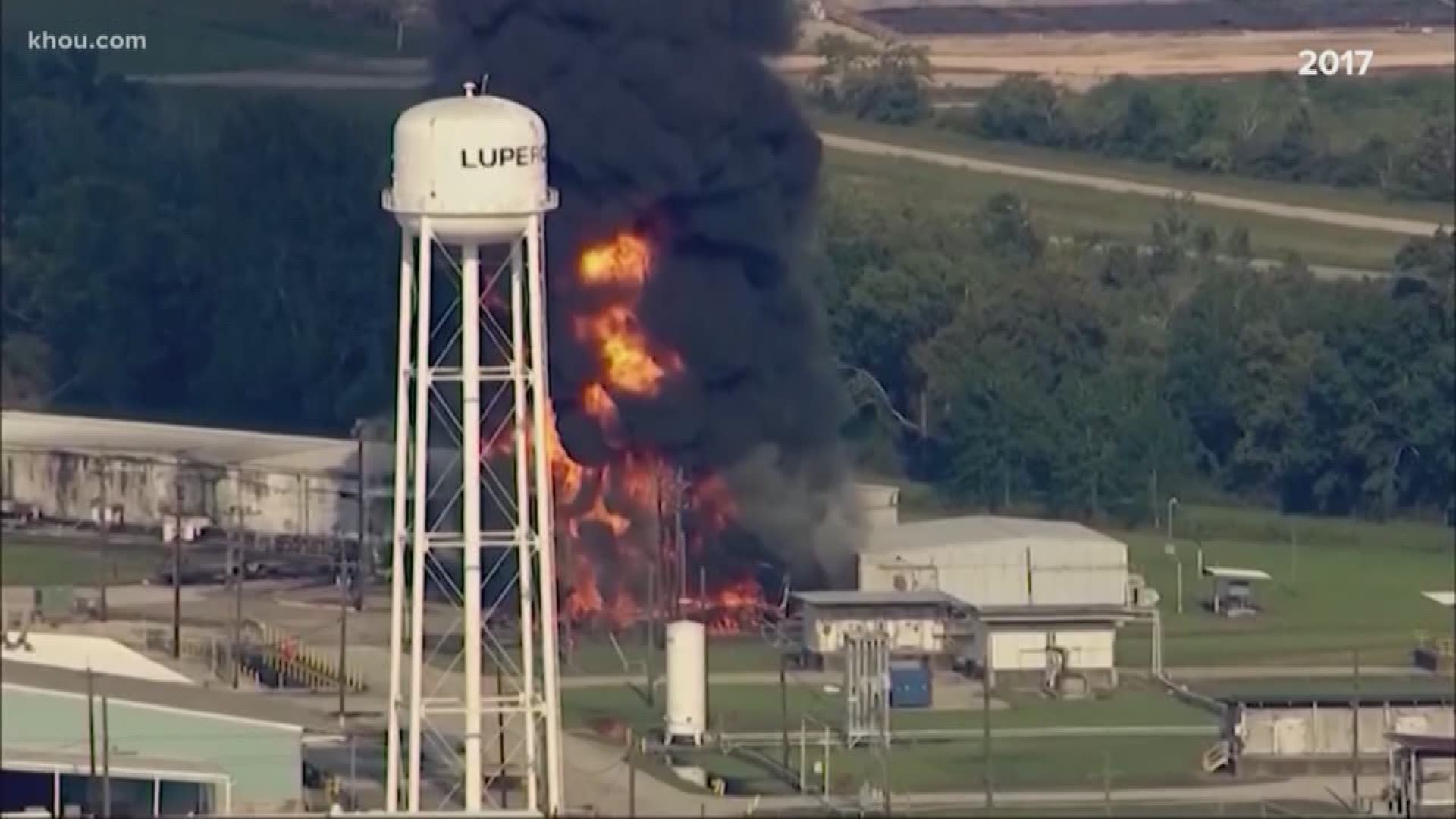 HARRIS COUNTY, Texas — Was what happened at the Arkema chemical plant in 2017 an "Act of God" or something that could have been avoided?

That’s what a jury in Harris County will be tasked with deciding in the criminal trial that begins this week.

In August 2017, Hurricane Harvey inundated the Arkema plant in Crosby.

Water knocked out power to warehouses used to store hazardous organic peroxides, which have to be kept cold. When temperatures rose, the chemicals exploded.

Prosecutors say Arkema and its top executives are criminally guilty of the reckless release of toxic chemicals and withholding information that led to two deputies being injured.

“When we can point to a specific person who put profit over the health interests of his employees and the innocent people that live around the plant, then we're going to hold him accountable. That’s exactly what we've done,” Harris County District Attorney Kim Ogg said during a press conference announcing the indictments in 2019.

In a statement on Arkema’s website, he wrote, “Harris County prosecutors are making an unprecedented and outrageous attempt to criminalize a natural disaster. They have filed charges trying to prosecute a company and its employees for the Act of God that was Hurricane Harvey. This is a political prosecution in search of a theory, and Harris County taxpayers will have to foot the bill for this very political attempt to stretch the meaning of our laws.”

The charge of reckless emission of air contamination carries penalties of up to five years in prison for individuals and up to $1 million fine for the corporation.

Injury to a public servant carries a punishment of two to 10 years in prison.

RELATED: Grand jury to determine if Arkema officials will face charges for explosions