Firefighters are battling a fire at a storage center in London, Ohio, on Wednesday. 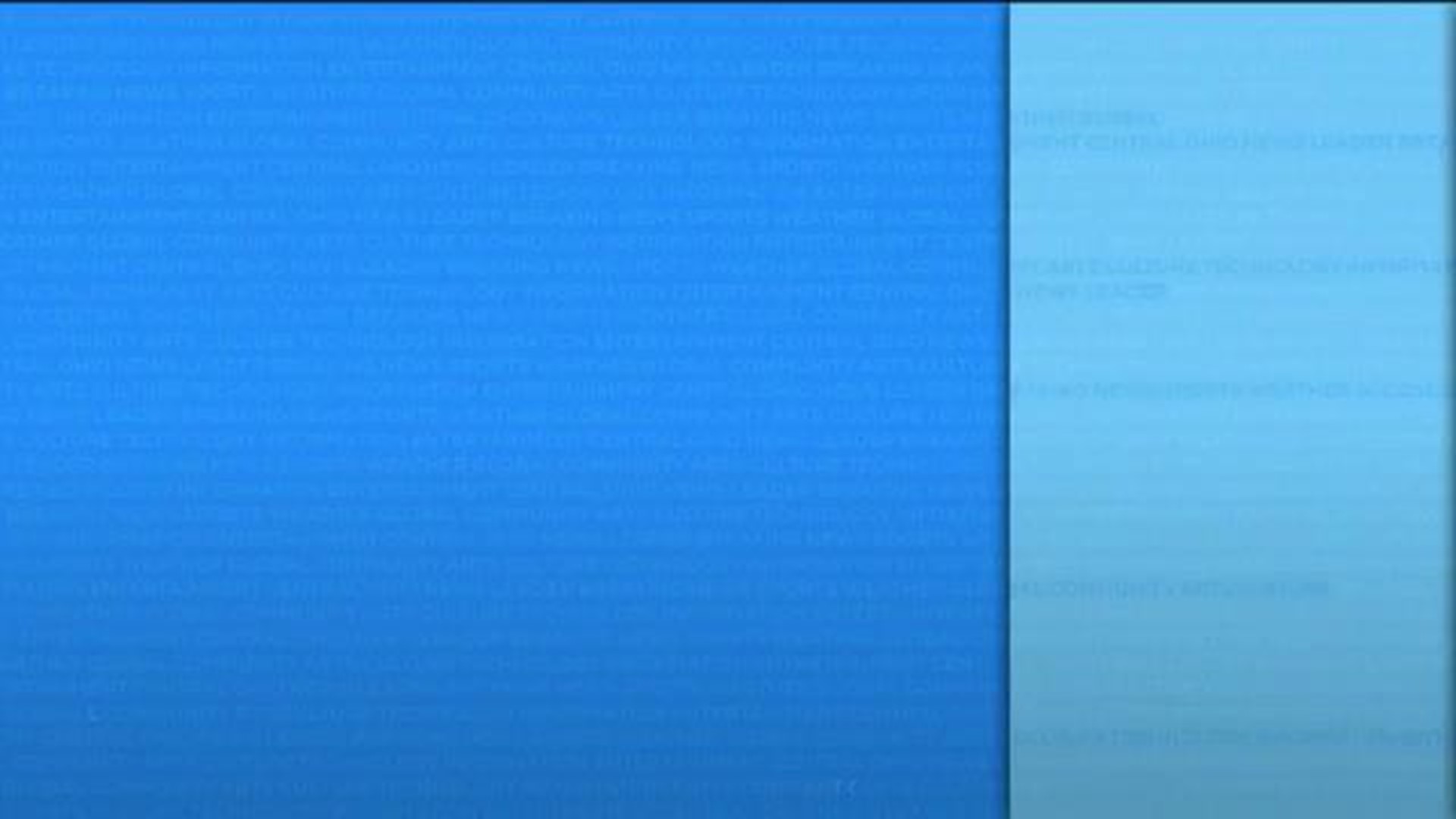 LONDON, Ohio — Firefighters battled a fire at a storage center in London, Ohio, on Wednesday.

The Madison County Sheriff’s Office said they started receiving calls about the fire on East Center Street at around 4:40 p.m.

Officials say in an instant, nearly all 16 units at the storage facility were up in flames.

In all, as many as 75 firefighters from companies in several neighboring counties were on hand to fight the blaze — at one point even sawing a hole in the ceiling to fight the fire.

While investigators have still not determined what caused the fire, they say they did have obstacles fighting it, such as dealing with several small explosions in the beginning.

There have not been any reports of injuries.

Responders say they also had to battle the heat, so members of the community stepped up in delivering packs of Gatorade and bottles of water.