According to the Public Children Services Association of Ohio, 13,579 children are currently in the custody of the state. 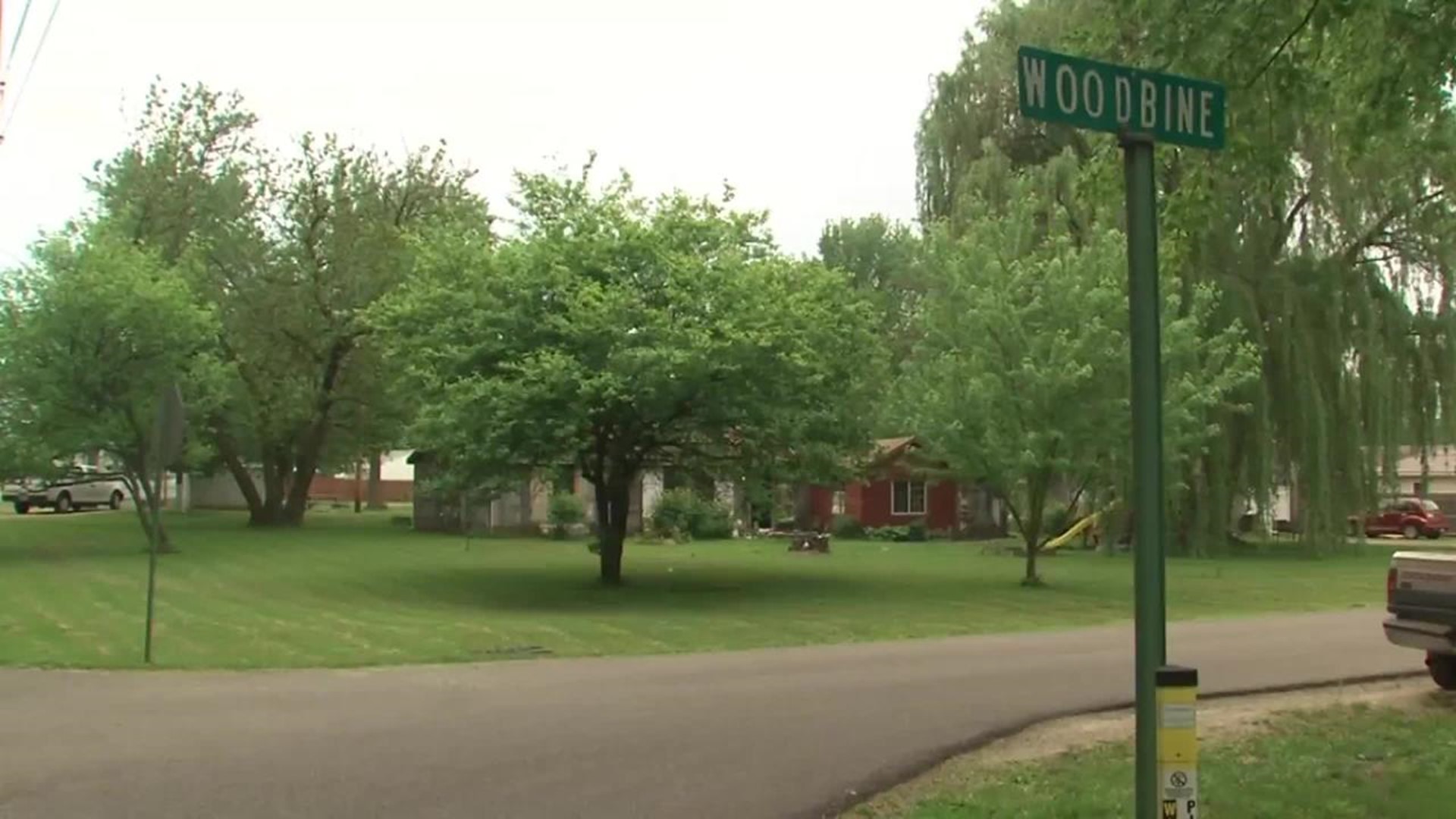 Weeping willows are believed to be a symbol divided by two halves.

The first represents great loss, which is something Kelly Clixby unfortunately can sum up with a series of unfortunate numbers.

In 2005, Clixby lost her five kids to Children Services after she says her ex-husband attempted suicide in front of them. She wasn’t even there. She was out getting high.

“They took custody of the kids immediately and told me I could have them if I could pass a drug test…which I knew I couldn’t,” she said.

According to the Public Children Services Association of Ohio (PCSAO), 13,579 children are currently in the custody of the state. It’s a nine percent increase in children services cases since 2012.

More disturbing than the number is why that number is so high.

A recent statewide survey shows 50 percent of those 13,579 cases involve parents that are using drugs. Of those 6,790 cases, 60 percent of parents are addicted to opiates including heroin.

Fisher said with more than 350 children in the county’s custody, cases are up, and so are cases specific to drugs.

“Seventy to 75 percent of the children in our care are in our care because of the drug issues of their parents,” he said.

Fisher says more than half of the children in custody are newborns to 8 year olds.

“It’s a significant number for our county,” Kim Wilhelm said.

Wilhelm oversees protective services in Licking County and said almost half of the parents who lose their children to drugs are specifically addicted to opiates like heroin and prescription pills.

With cases going up Fisher said the money is not where it needs to be. He says 50 children or roughly 14 percent of his cases make up about half of the county’s total resources by spending between $200 to $400 a day.

In Morrow County, 37 children are in custody with more than half involving parents on drugs and more than 30 percent being opiate specific.

“Those kids are coming in to custody right off the bat,” she said.

Babies that are born drug-affected mean more care and, often, more money that O’Keeffe said the county doesn’t have.

“We are constantly going back to commissioners, asking for more [money],” she said.

Morrow County is one of 42 counties with no levy for extra local money. In 18 years O’Keeffe said a levy has appeared on five ballots and each time it’s failed. As for state money – Angela Sausser with PCSAO says it’s few and far between.

“We are in the bottom, like, two or three of the amount of the state contribution to the child welfare programs,” she said.

The reason for that is she says the state wasn’t ready for the current level of opiate use.

“I think this opiate epidemic…we weren’t prepared for it as a state and it hit us hard,” she said.

She said when it comes to child welfare and the rise of opiate use, infants and children are staying for longer periods of time in the state’s custody.

“The kids we have in our system today most likely will be here and we’ll get a few more in the next few years,” she said. “[They will] continue to be here for several years until we can either reunify them or place them in an adoptive home.”

Blaming the recession, Sausser said the federal funding hasn’t increased in some time and state funding has reduced, which means organizations are relying more and more on local dollars.

According to the Ohio Department of Job and Family Services, Ohio spends more than $1 billion a year on child protective services programs, including $87 million in state funds. But because Ohio is one of 11 states with a state-supervised, county-administered system, local spending is higher here than in states that directly administer child welfare.

Sausser believes that’s putting a burden on cases and staff.

“Our work force is burdened right now because of the increase of cases,” she said. “Because of the lack of resources, we can’t hire more case workers.”

She said strides are being made, although not at the pace of the growing epidemic.

“We are doing a lot right now, but we just can’t get ahead of the availability of heroin and opiates out on the streets,” she said.

“People think it’s a bad thing and it’s actually a good thing,” Clixby said. “It’s help. It’s there to help with your children. I have to give them all the credit at the time for taking care of my kids because I absolutely had no business doing it.”

Clixby’s life is much like the willow tree that drapes its branches over her front yard. Great loss has led to the second half of the tree’s symbolism; the ability to grow with the potential for something new.

“I’m a strong, empowering, clean, sober woman who has overcome a lot,” she said. “I’m a survivor.”

She’s been clean for 18 months. She’s now living to her fullest potential as a new mother, grandmother and person.

She’s thankful for getting help and for a system that gave her hope of something new at a time when she could only focus on great loss.

To learn more information about services that are available, visit http://www.pcsao.org/ and http://jfs.ohio.gov/.