The contract gives officers a 14% raise over three years. 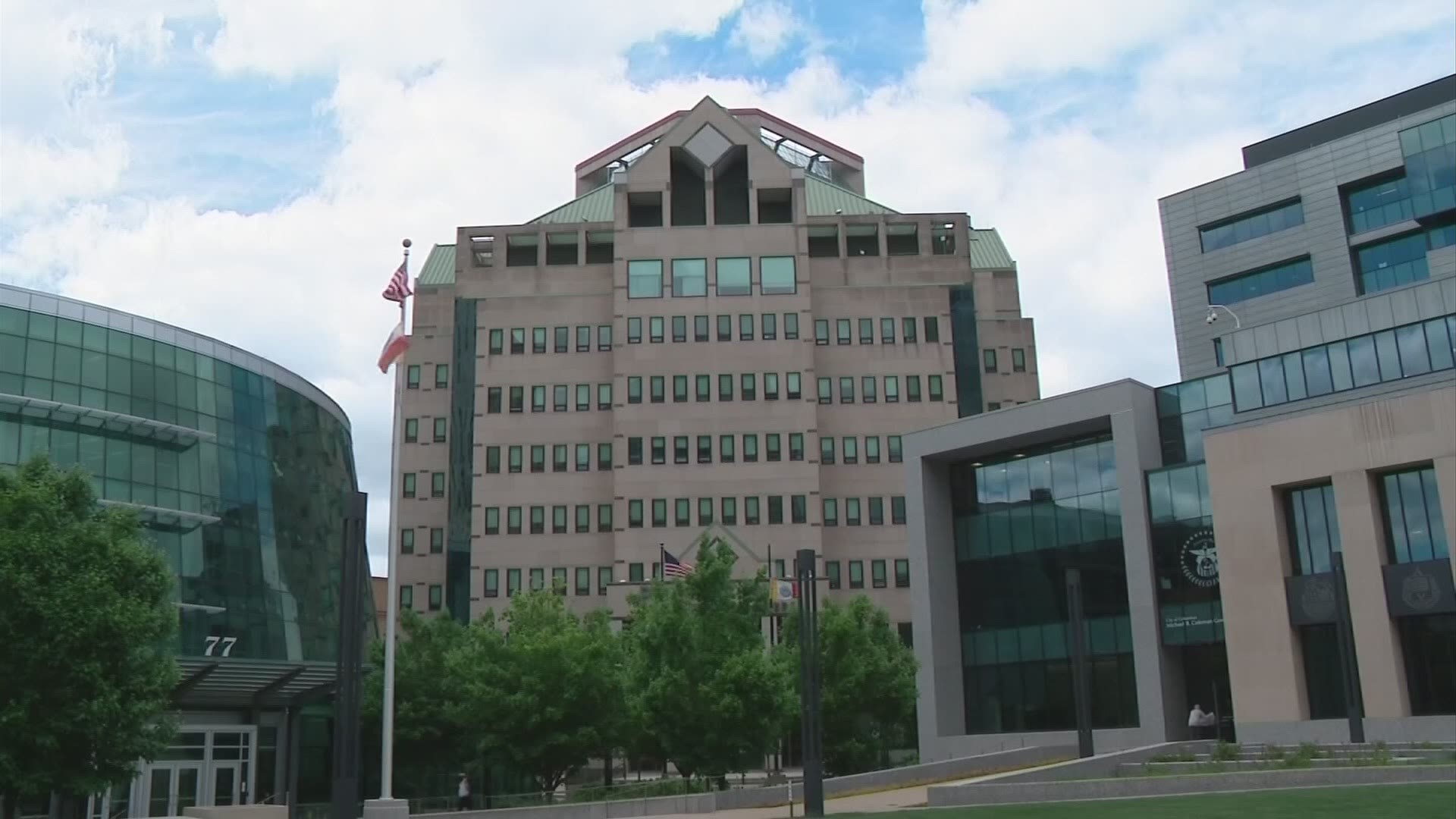 COLUMBUS, Ohio — City council has approved a three-year year contract between Columbus and the Fraternal Order of Police.

The contract was approved by members of the Capital City Lodge #9 through a vote that ended Sunday.

“This is the most progressive contract in a generation,” said Mayor Andrew J. Ginther. “Through good faith collective bargaining since late last year, we crafted a contract that provides an incentive for longtime officers to retire, rewards officers committed to service, change and reform, and attracts new, more diverse candidates to join our efforts to reform policing in Columbus.”

The contract will go into effect backdated to December 2020 when the previous contract expired.

"The contract they negotiated with the Administration allows for the full implementation of the Civilian Police Review Board, requires officers to take drug tests after shootings or deadly uses of force, and includes many improvements for accountability," Hardin said. "This contract isn’t perfect, but it is an improvement from the status quo.“

The contract gives officers a 14% raise over three years, meaning a new officer would earn more than $100,000 by that time.

The agreement also creates an officer Retirement Incentive Program designed to allow up to 100 officers with 25-years of service or more to retire early.

Additionally, the lookback feature on body-worn cameras will be increased from one minute to two minutes with audio.

The OIG also has the authority to order officers to participate in non-criminal investigations under the threat of being fired for insubordination.

Part of the contract says an officer who fires their weapon will have to take an alcohol and drug test, barring any extraordinary circumstances determined by the chief of police. Testing will not be done during training or for legal recreational purposes.

Officers will also receive two additional paid holidays with Police Officer Memorial Day on May 15 and Juneteenth on June 19. They will also get more longevity pay depending on how long they have been with the division.

The probationary period for officers was increased from 12 months to 18 months.

“I am pleased to have a contract that both emphasizes reform and rewards police officers for the difficult job they do,” said Police Chief Elaine Bryant. “We can now focus our attention on fighting crime in our city and building a police force that reflects the diversity of the people we serve.”