Childless adults between 19-64 years of age qualify for Medicaid assuming they their incomes are less than $17,000/yr. 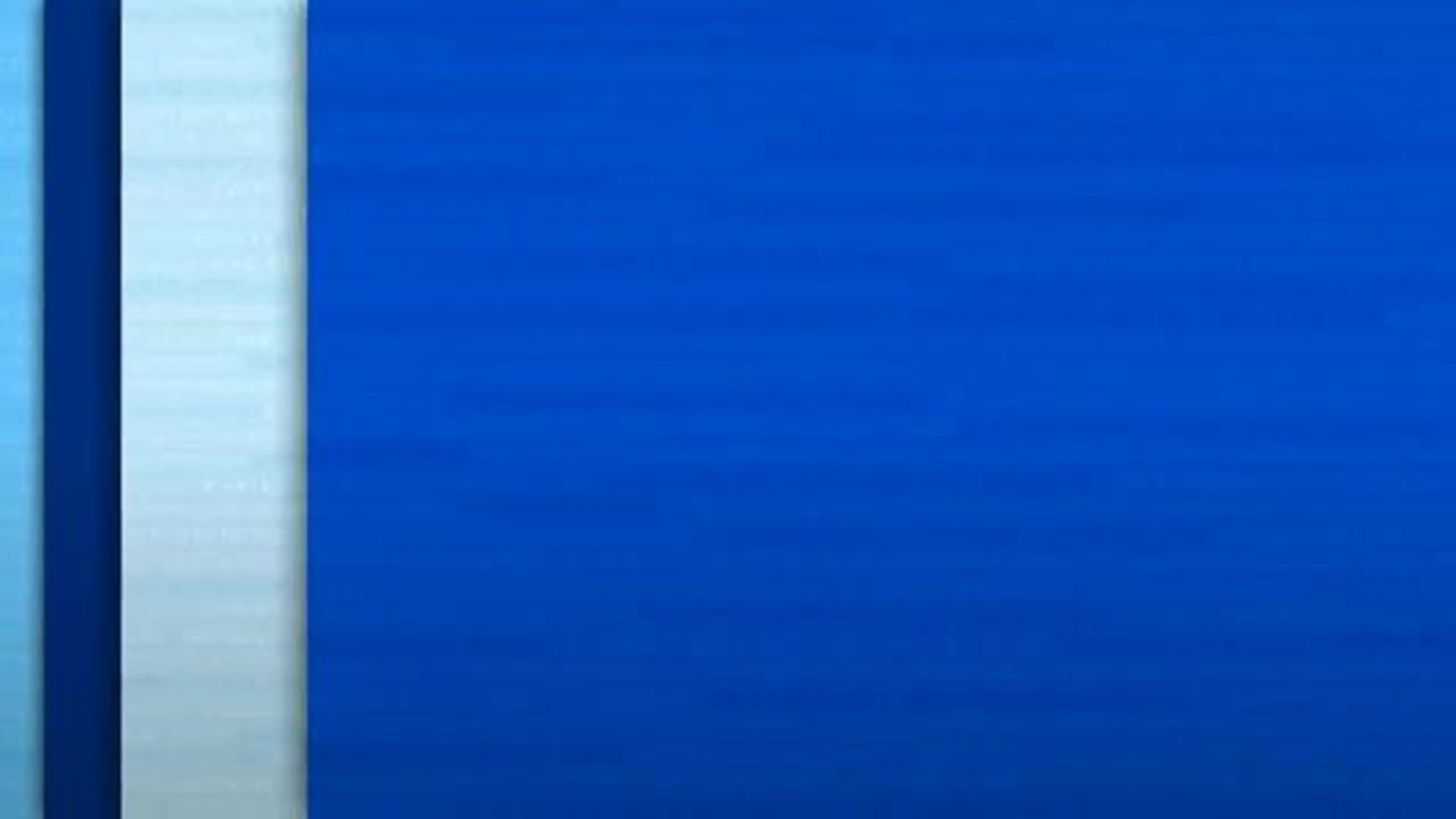 In the end, they House chose not bring it up for a vote, allowing expansion of Medicaid to continue.

But the fight is far from over as Republicans say they could revisit the issue as early as summer or this fall.

A majority of Republicans wanted to shut the door on Medicaid expansion by July 2018. Doing so, they said, would help curb rising costs and give them time to figure out what will happen on the federal level regarding the repeal an and replacement of the Affordable Care Act.

According to the Ohio Department of Medicare, Ohio's share of Medicaid expansion in 2018 will cost the state $281 million. It jumps to $338 million.