Adam Coy has been indicted on charges of murder, felonious assault and dereliction of duty. 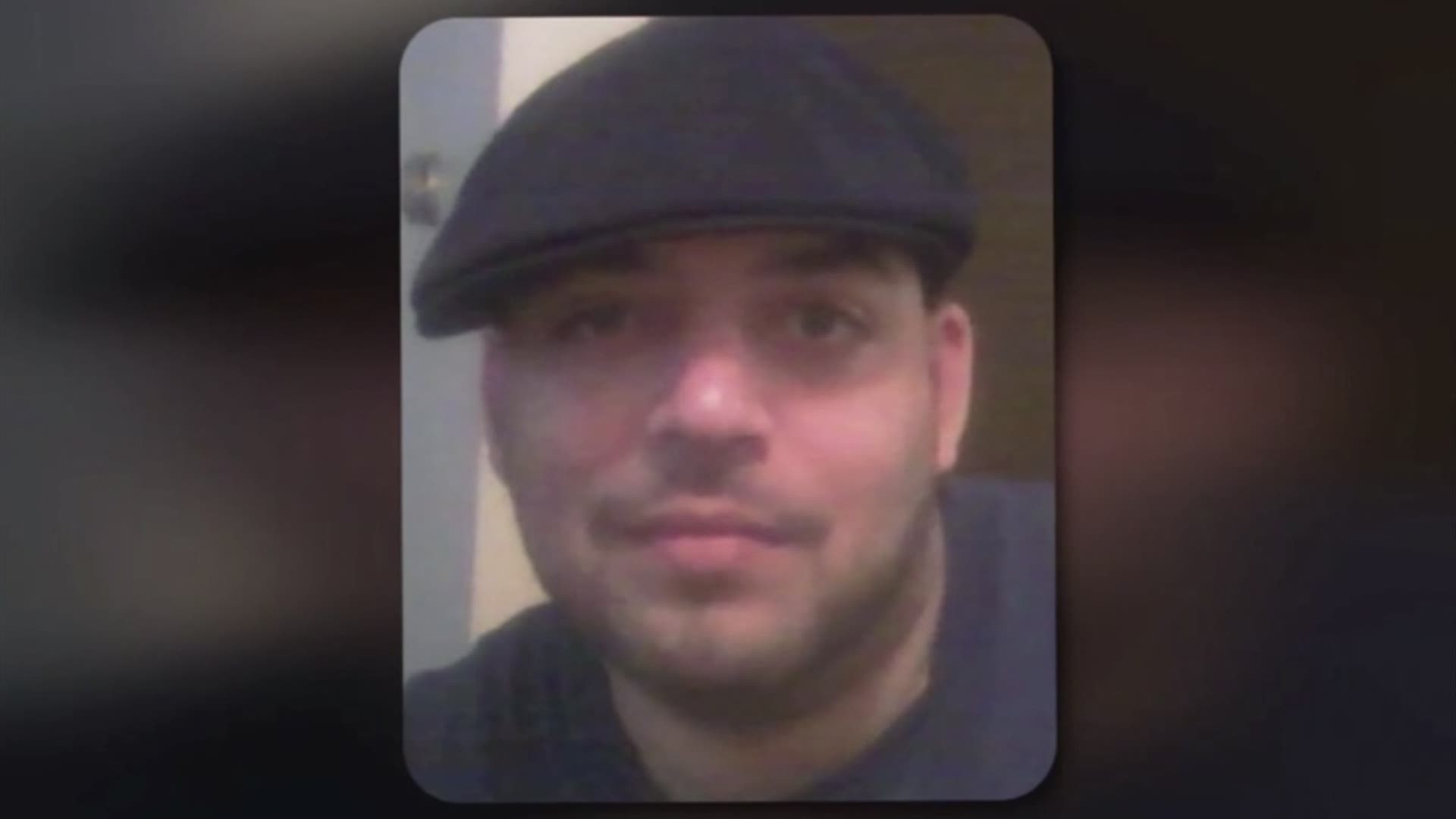 On Dec. 22, Adam Coy and another officer were responding to a report of a suspicious vehicle on Oberlin Drive.

Though neither officer turned on their body-worn cameras, a 60-second rollback with no audio was captured Coy approaching an open garage with Hill inside. Authorities later said Hill was at the home visiting a friend.

The coroner's report lists Hill's cause of death as multiple gunshot wounds and the manner of death as a homicide.

According to the autopsy report, Hill was shot in the left side of his chest, upper right thigh, lower right thigh and right leg.

Coy was fired from the Columbus Division of Police on Dec. 28.

In February, Coy was indicted on the charges of murder, felonious assault and dereliction of duty.