The Franklin County Coroner's Office said a recent issue with the Columbus Division of Police has been resolved. 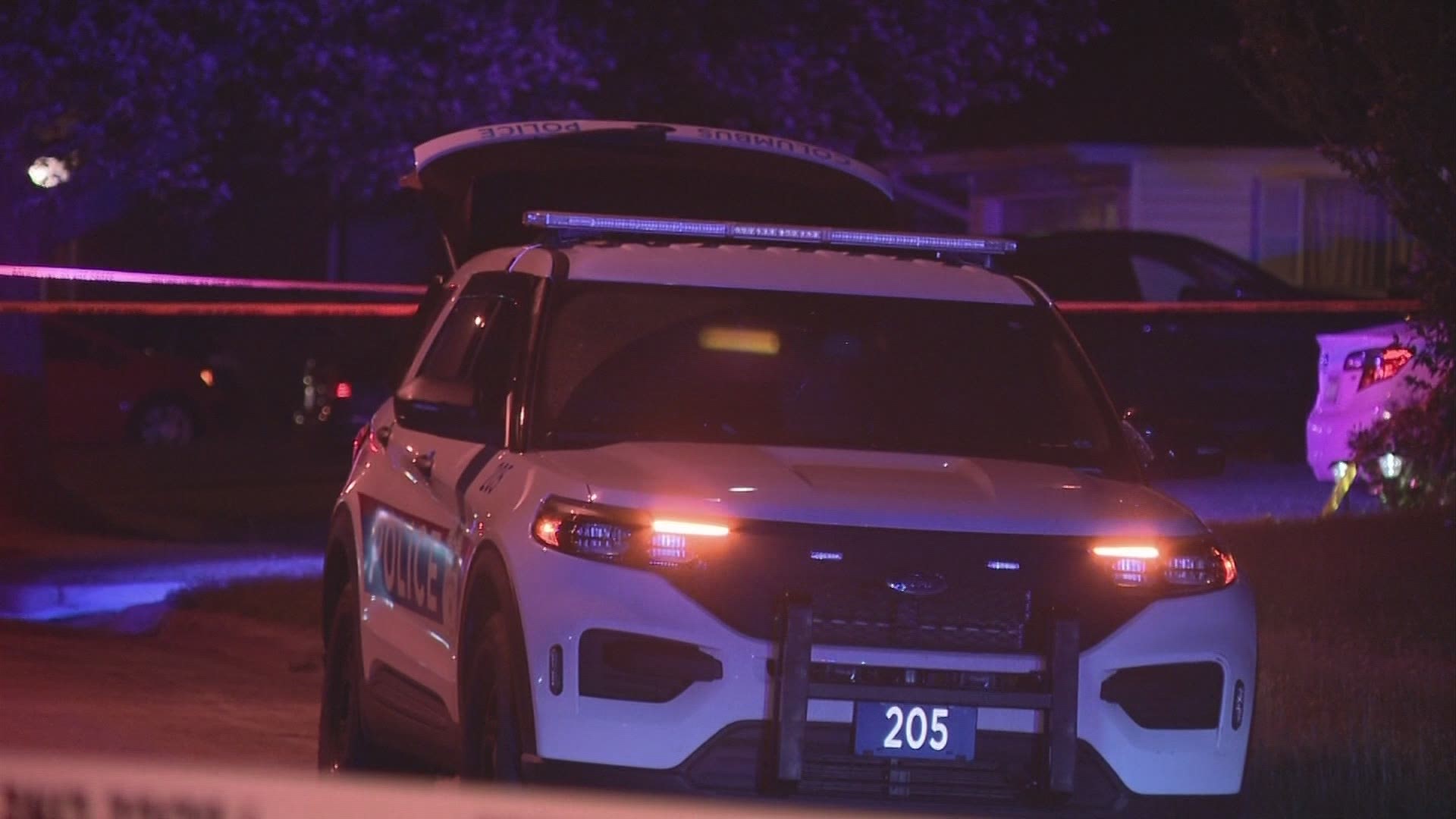 COLUMBUS, Ohio — The Franklin County Coroner's Office is refuting a claim from a detective with the Columbus Division of Police about slowing down homicide investigations.

As of July 28, 120 have lost their lives due to violence in Columbus. Police have made arrests in about half of those cases so far.

It's been nearly two years since Keeandra Brown's son was shot and killed near Shady Lane Elementary. She said she hopes no other family is delayed justice the way hers has been.

“He was my world,” Brown said with a smile as she remembered her only son.

It was Nov. 22, 2019, when 18-year-old Brenden Brown was driving on the city's east side. Brenden was shot before crashing his car and dying. No one has been arrested for his homicide.

“It would make me feel a little bit better that the person who did this to him is not able to hurt anyone else,” Brown said.

Columbus Police Commander Robert Strausbaugh feels the same. It's his detective's sole focus to get suspects off the streets.

“We are trying to get some sort of resolve for the victim who is deceased, the co-victims who are their family and loved ones and for the rest of the citizens that live in Columbus and Franklin County,” Strausbaugh said.

He said his detectives have struggled recently getting DNA evidence, what's called FTA cards, from the coroner's office.

Homicide detectives have had to file search warrants against the coroner's office to get that information.

Strausbaugh argues that is slowing down investigations.

“My job is simple. It's to have my investigators solve murders. As for the coroner's job, you need to ask her,” Strausbaugh said.

Franklin County Coroner Anahi Ortiz said in a statement the issue has been resolved.

"This issue came about over a request by a law enforcement agency for a sample from a decedent. We had questions about the request, so to be mindful of next of kin's rights we consulted with counsel on June 25. While counsel was reviewing the situation and related law, we asked that law enforcement submit a subpoena or search warrant to receive the specimens they wanted. This was disseminated that day. If there were delays during this period of time, they were not from our office."