Camp Chase Confederate Cemetery was a prisoner of war camp for those loyal to the Confederacy. 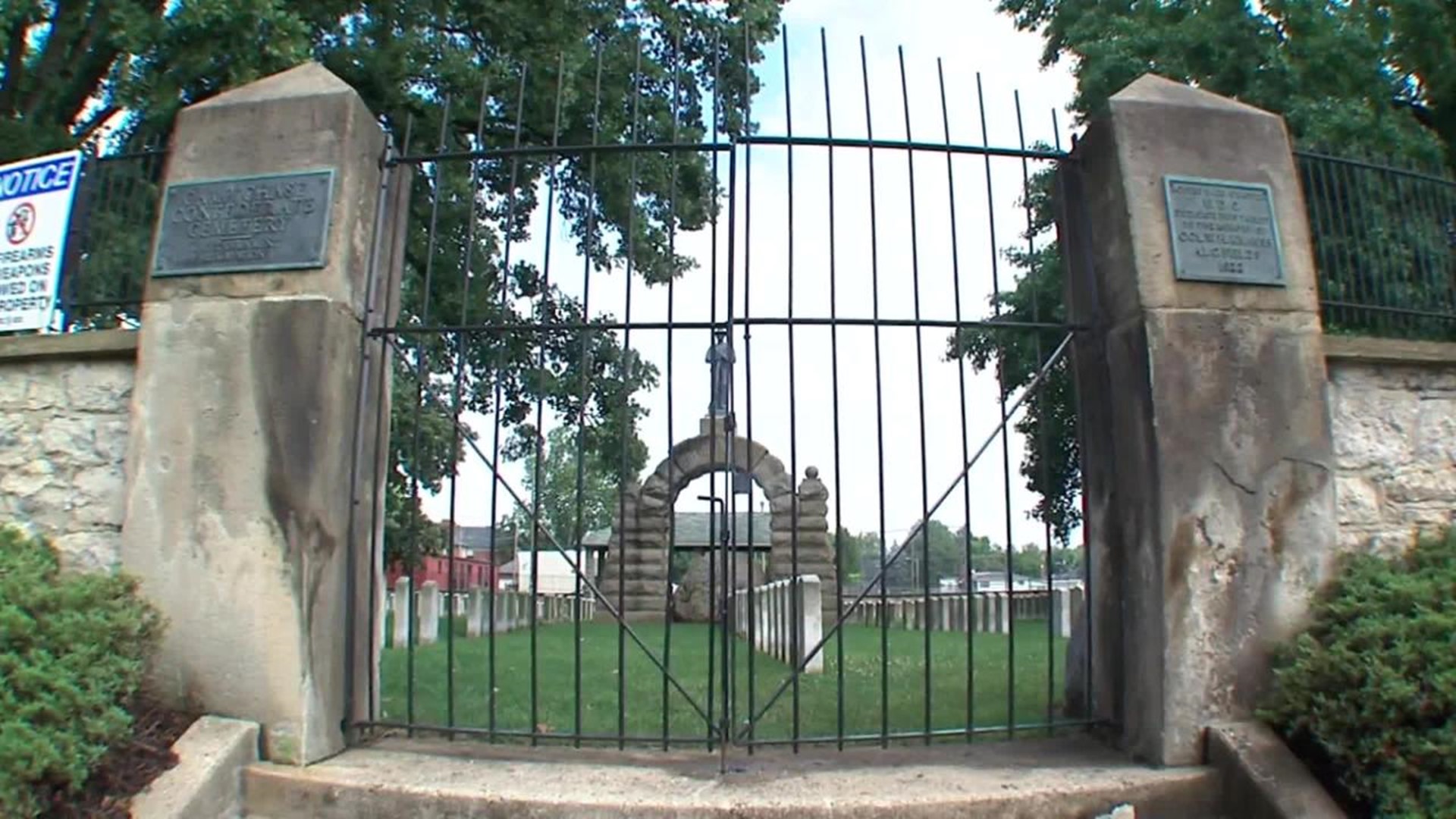 In the Hilltop area of Columbus, behind a black metal gate at the corner of Sullivant Avenue and Chestershire Road, sits a piece of American history Ed Horne says he needed to capture with his camera.

"I think it's trying to erase history that people need to learn from," he said.

He's talking about the Camp Chase Confederate Cemetery. At one time it was a prisoner of war camp for those loyal to the Confederacy.

There are more than 2,000 headstones there. Some with the Southern Cross of Honor.

Most of the men died from small pox during the late 1800's.

The Sons of Confederate Veterans issued this statement: "The CSV condemns the alt left's attempts to attack Confederate monuments and other war memorials in an attempt to tarnish the true history of our great nation and to further their modern political agenda. The CSV condemns all acts of hatred and the improper use of our ancestors' battle flag, which they nobly carried into battle for their own political independence."

While some see the monuments as symbols of slavery and white power, others like Horne believes the men buried in this Confederate were not about that.

"I don't think that most of the men were for slavery I doubt that very many of them were slave owners they got caught up with the politics of the day", Horne said.

Camp Chase closed in 1865. Two years later it was dismantled.