Columbus police say the boy was playing with a friend when he somehow fell into the water. Officers pulled him from the pond, but he later died. 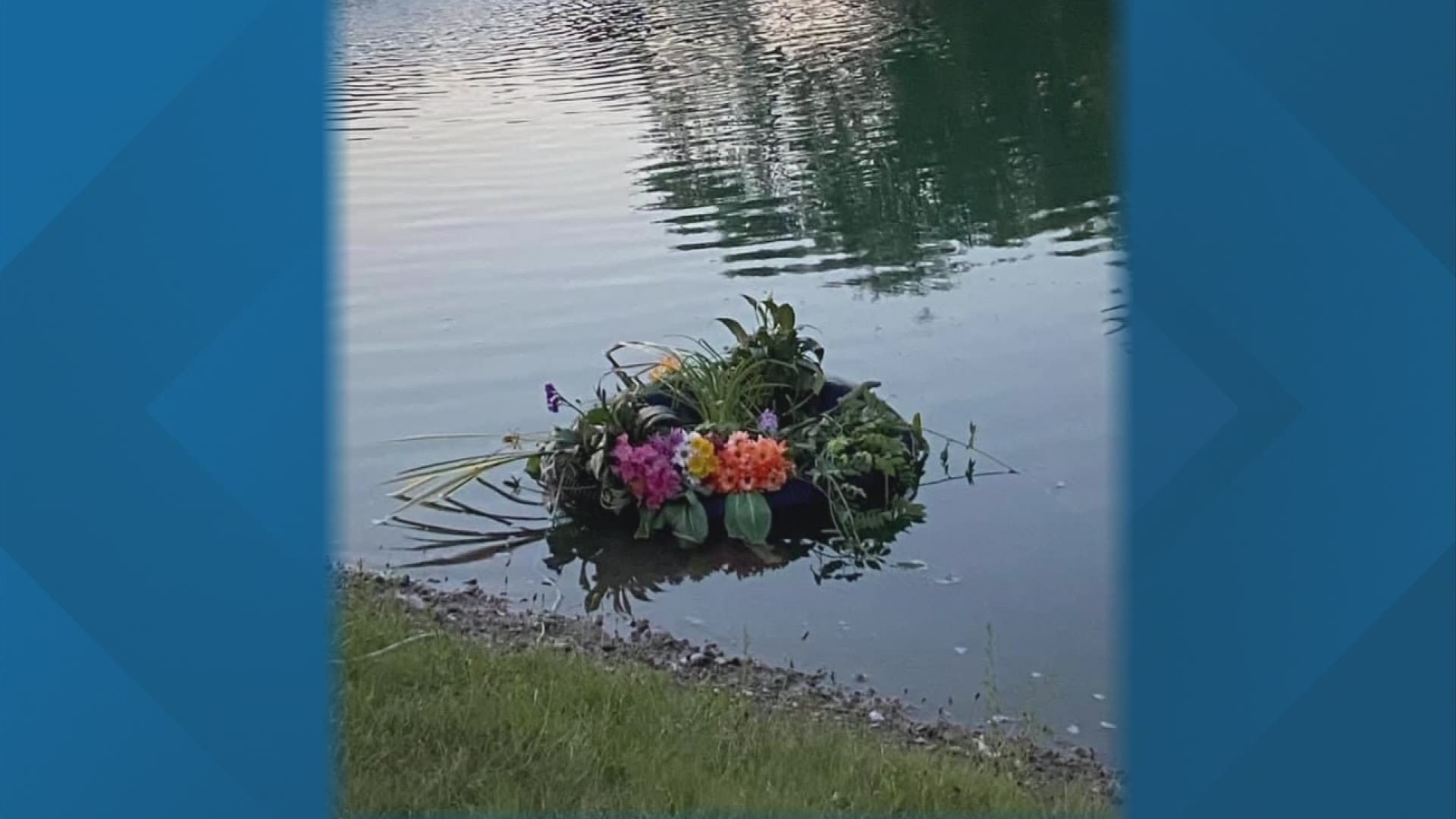 COLUMBUS, Ohio — Daniel Chapman, a pastor and resident of Lehman Estates near Canal Winchester, says a 7-year-old boy was a regular at the neighborhood pond, often fishing with friends.

But on Friday, July 31, Bubakar Diawara somehow ended up in that water.

Police say a friend who was with him ran to get help. But, by the time officers pulled him from the water and tried to save him, it appeared to be too late. The little boy later died at the hospital.

The pastor of Real Life Church of Ohio in Lancaster told 10TV the Diawara family relocated to the community from Africa.

“So we had this family that moved here a year ago with great expectations of moving to America, and then one week ago losing their youngest son,” he said.

Friday night, the community got together to honor the  Bubakar, staging a candlelight vigil and launching a floating garden that Chapman says he plans to keep up throughout the year, when the pond is not frozen.

“What his father had shared was how deeply appreciative they were, coming to the United States, not really knowing the culture, having a tragedy, and then seeing the community pulling together, exclusively with brotherly love, one for another, and for this family,” Chapman said. “Sad to say that this tragedy, which happens a lot of times in circumstances like this, brought everyone together with one heart, you know, together.”

Chapman also shared the following message from the family:

“He came at the age of 5 and within 3 to 4 months, he was already fluent in English and he even started teaching his mom. He was a very nice kid and he was always the first one to come to help others when they were in need of help. He was the kindest, most energetic, loving soul and he touched everyone he met, and he was super friendly with neighbors, classmates and family members, and we are very sad to lose such an angel. He made the family very proud by knowing how to pray and memorizing his verses and loving God, so we are very thankful about that fact, and we will always have him in our hearts and keep him in our prayers.”