Police say a driver crossed into the bike lane and hit the cyclist. 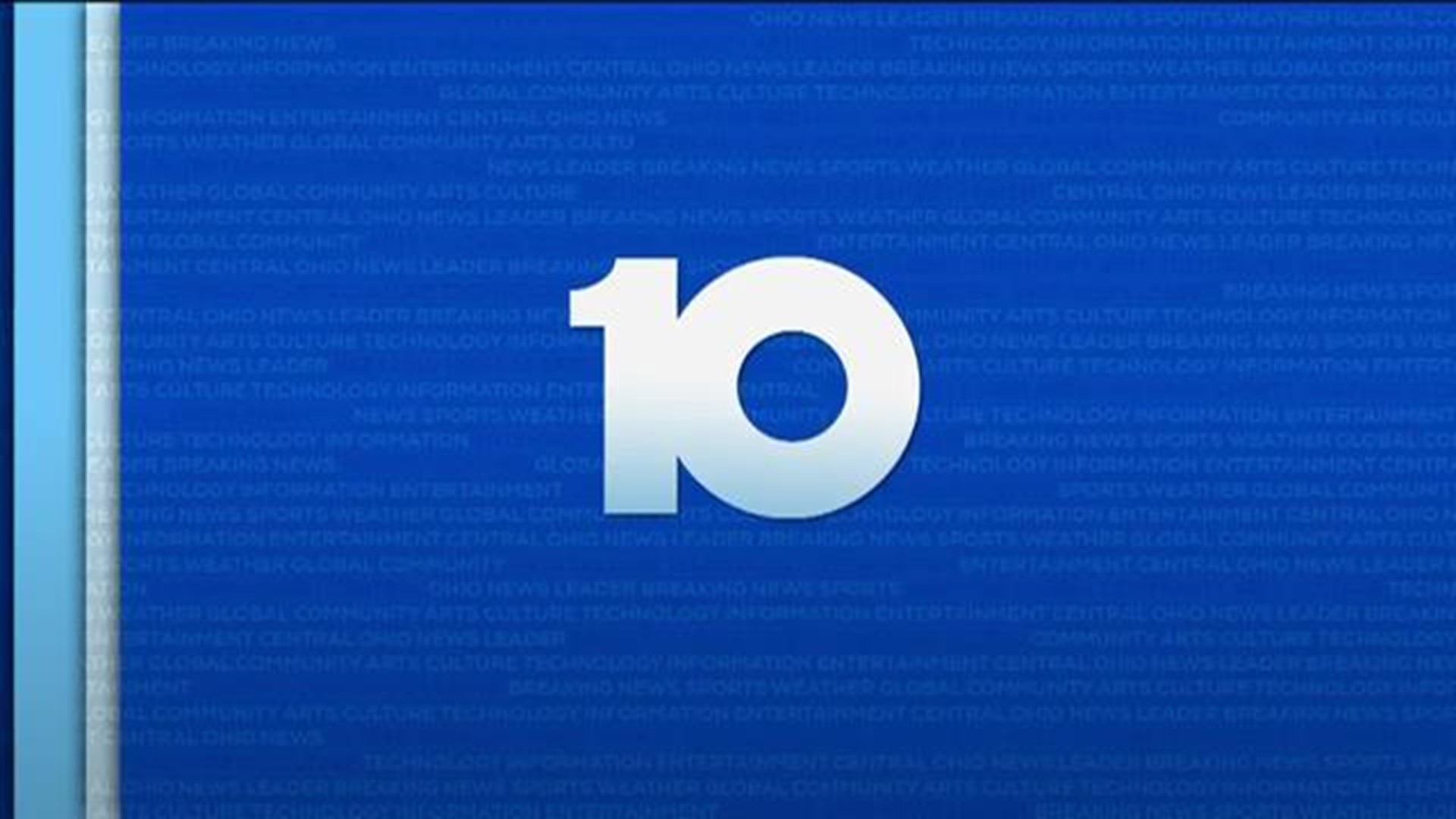 A bicyclist is hospitalized with critical injuries after a hit-and-run car accident earlier this week.

Tuesday night, police say a car drove into the bike lane on North 4th Street and Oakland, hitting the cyclist.

Alert witnesses may have helped police locate the driver.

Flashing lights and a crumpled bicycle marked the scene just before 7 p.m. Tuesday.

Numerous witnesses made panicked calls to 911.

Operator: "911, what's the location of your emergency?"

Caller: "Um, I need you at Oakland and 4th Street right now."

Operator: "What kind of car was it?"

Caller: "I don't know. The car is gone now. It's a Toyota? A Toyota Camry. They're driving off right now."

Police identified the victim as 33-year-old Topher Guenther of Columbus.

Chris Sherman is a longtime friend.

"Incredibly fun-loving, energetic, would do anything for anybody," he said. "He is just a fantastic friend and person."

Sherman says Guenther is active in the local dance and biking communities, and can often be seen behind the handlebars of a pedicab.

Police say Guenther was biking up North 4th Street Tuesday when a car crossed into the bike lane and hit him.

"I was absolutely devastated. I was in shock," said Sherman.

Nearly two hours later and 10 miles away came another call to 911:

"There's a man here, looks to be passed out in his car. And his windshield..."

The caller says he's at the Forest Edge Apartments.

Operator: "What color is it?"

Operator: "And you said his windshield is broken?"

They say charges are pending.

"Drivers just need to become more aware of what they're doing," said Sherman. "They need to get off their phones, they need to not be driving impaired. There just needs to be a lot more awareness when it comes to cycling and drivers sharing the road."

But for now, Sherman's focus is his friend.

"The support has been overwhelming, and it's really touching to see. And I wouldn't have expected anything less for him."

Though Columbus Police say they have identified a suspect, they still want to hear from any witnesses with information.

Guenther does not have insurance. Friends and family are raising money to help with his medical expenses and recovery here.