Members of Black Freedom, along with leaders in the community, met with supervisors with the Columbus Division of Police and Deputy Chief Jennifer Knight at CPD Headquarters on Monday. 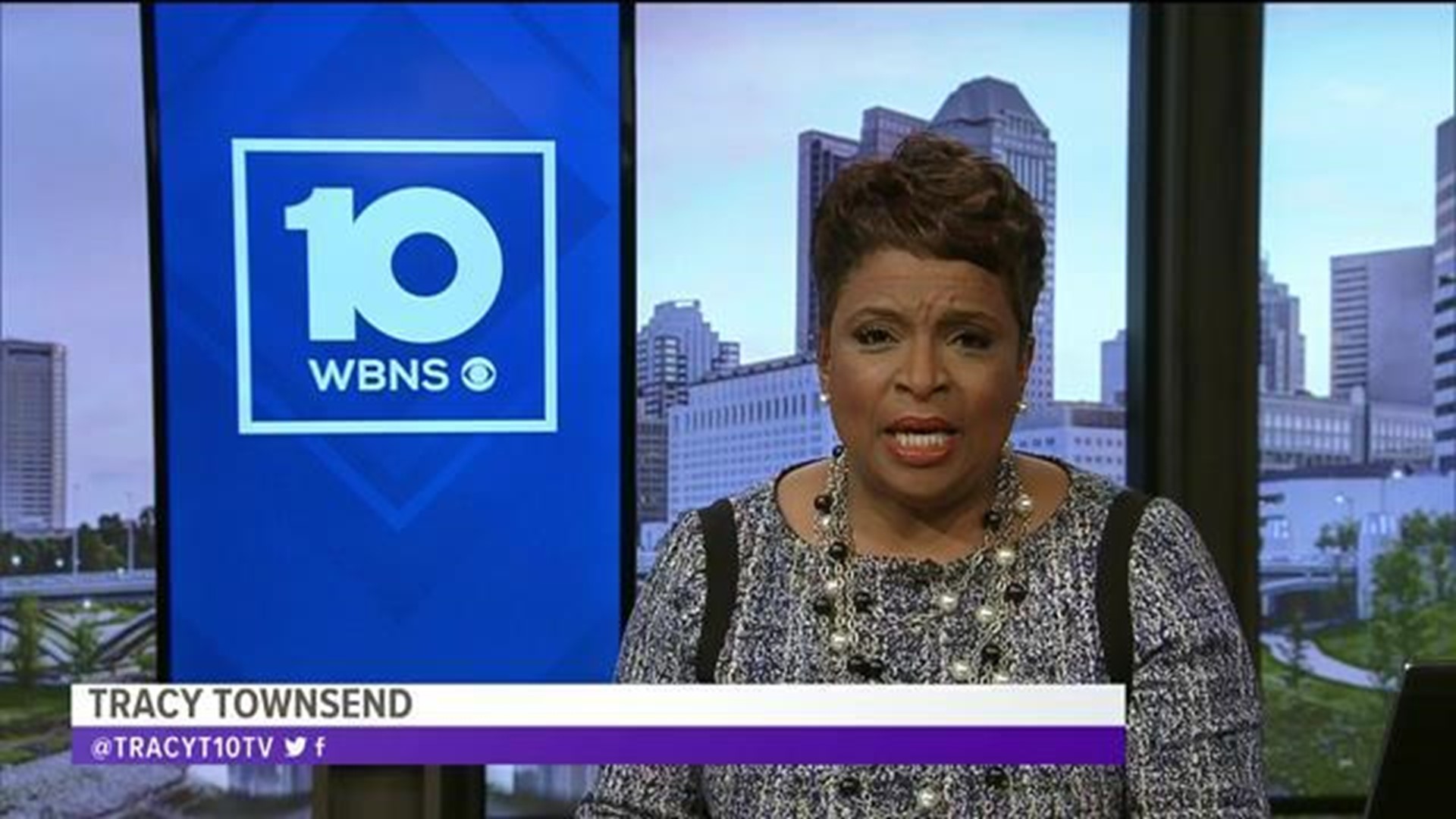 Members of Black Freedom, along with leaders in the community, met with supervisors with the Columbus Division of Police and Deputy Chief Jennifer Knight at CPD Headquarters on Monday.

Daniel Crumpler is part of Black Freedom and works in their public relations.

He said they went into the meeting with a list of four bullet points of requests and recommendations.

"We want 30% of the Columbus police department to be black and an extra 10% to be people of color because we need representation of all the races and all communities within the police department," Crumpler said.

Another topic they were prepared to discuss is residency.

Crumpler said their organization is also working on a community oversight board, which he said has already been announced.

"We just want to make sure that every one that is going to be on that board is from the community and they can help to oversee things like policies within the police department continuing forward," he said.

"The introduction of social workers into the police force so they can collaborate with communities and figure out what the people need the most," Crumpler said.

He said he understands that they are not able to speak for everyone, but he said they hope to help others share their voices.

When it came to sitting down with Deputy Chief Knight and members of police, he said he's grateful.

"I think it's a beautiful thing that we are actually able to sit down with police who are ready to listen to the demands of the people and actually begin the collaborations because we understand as an organization that it's going to hurt to work within a system that hasn't always represented a large very important part of the American community, but we see that the best way to make sure that change happens is to meet with them," Crumpler said.

He said their organization is open to anyone who wants to join.

"It's open to everybody who shares the same message of peace and progressive change and we need every voice to be heard, not any color, any race, gender or anything like that every voice does need to be heard in this, we all need to be together," Crumpler said.

We were able to talk with Deputy Chief Jennifer Knight after the meeting ended.

"This conversation actually started at Broad and High last week and when we went out there and we started talking to people and that conversation continued several days in a row, this is the next step in that conversation where we sit down at a table and we do the heavy lifting and start talking about details," Deputy Chief Knight said.

She said the department is using this opportunity to truly listen.

"We know there are other community members out there that want to talk to us, we absolutely are open to listening to everyone," Deputy Chief Knight said.

In the meeting, she said they discussed basic goals and are working to build a foundation.

"Those basic goals are they have asked for individuals, more social workers that can respond to the scene and more victim services they feel like the police should be partnering with more social workers," Deputy Chief Knight said.

She said the police already have a lot of training, but they want to expand.

"One of the things we talked about is cultural competency and making sure that our officers understand that we do have that kind of training right now but expanding on that and making sure officers come to the division with a variety of backgrounds and I think we have to make sure everybody understands where everybody comes from," Deputy Chief Knight said.

The chief along with leaders in the community said they plan to meet next week again to discuss more next steps and how to work together.