One officer says he is stepping away from his role because he can't do his job effectively. 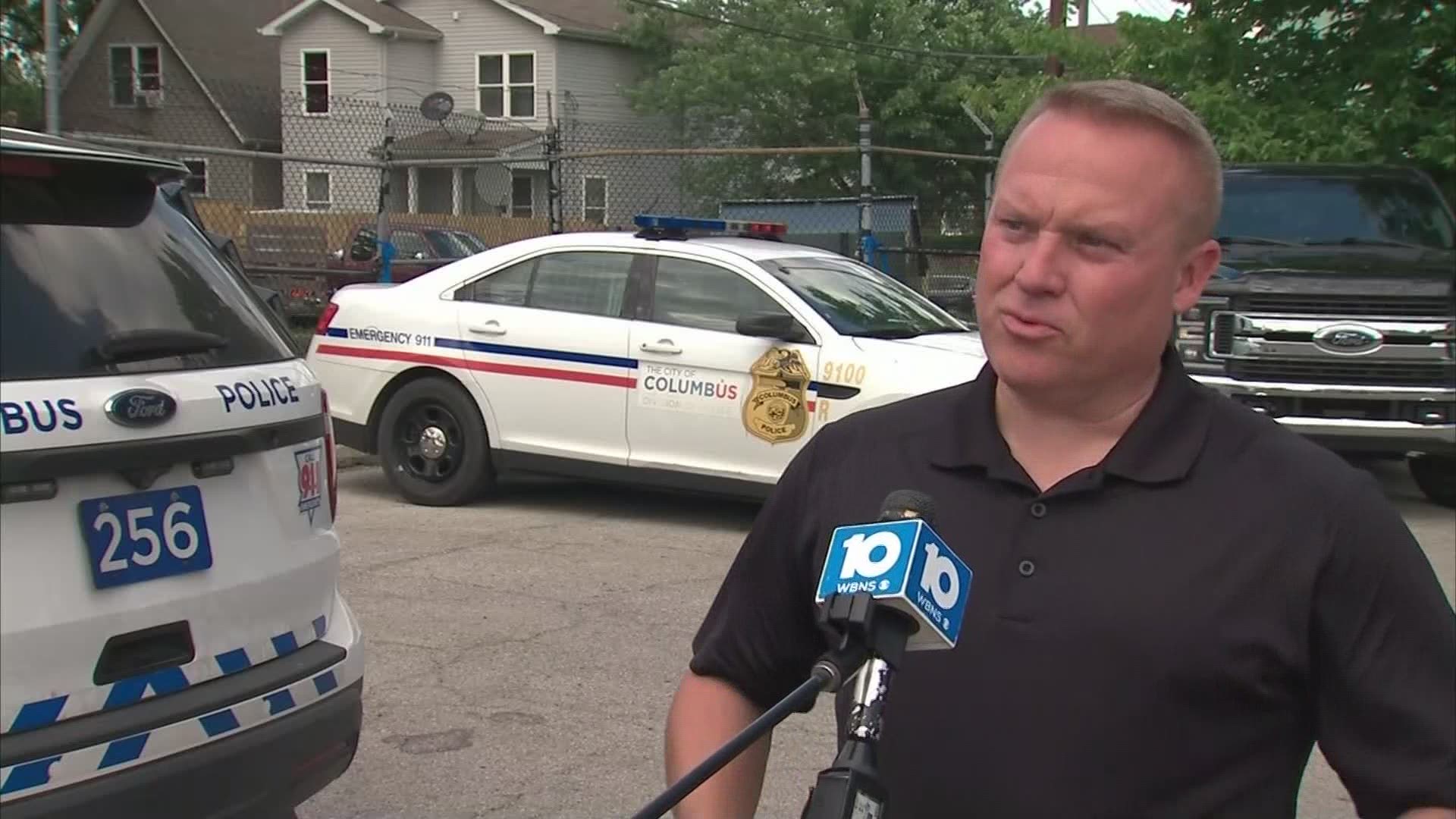 There's been a lot of talk about police reform and discussions about the role police should play in the City of Columbus.

One officer says he is stepping away from his role because he can't do his job effectively.

“I love working this neighborhood. It's a challenge, but there are a lot of good people,” said Columbus Police Liasion Officer Brian Newsome.

To some, community liaison officers are just one officer patrolling the streets. To long-time community members like Lisa Boggs,  Newsome the diamond in the rough.

After serving as a liaison officer to the Hilltop for the last 5 1/2 years, Newsome says he no longer feels he can effectively do the job.

“I want to feel like I'm doing the best for the people in the neighborhood, and right now I don't feel like I'm able to do the best I can,” Newsome explained.

In a letter to community members, Newsome explained his reason to step away.

He explained the policy made to reduce the jail population in March by the city attorney's office and agreed upon by Columbus police to issue summons instead of an arrest has essentially tied his hands.

“In the past couple of months how it seems they've gotten worse. The lack of ability for us to fix those problems,” Newsome said.

Community members are thankful for his service and sad to see him go.

“I am going to miss him,” Boggs said.

Newsome says he's made a lot of friends, like Boggs, along the way, and will still be around to serve the Hilltop.

Newsome isn't leaving the department, he is joining the motorcycle unit.

“I wish Officer Newsome well. I’m confident that he’ll have equal dedication to the motorcycle unit as he did the westside. While there are some factual inaccuracies in his statement and we have some fundamental differences, I know Officer Newsome and I share the same urgent desire to be aggressive and proactive in improving all of Columbus’ neighborhoods, with safety being the driving factor. I look forward to working with him in his new role.”