Muslim community leaders in Columbus said they're bitterly disappointed in the Supreme Court's decision to uphold a travel ban that will bar nationals from seven countries from entering the U.S. 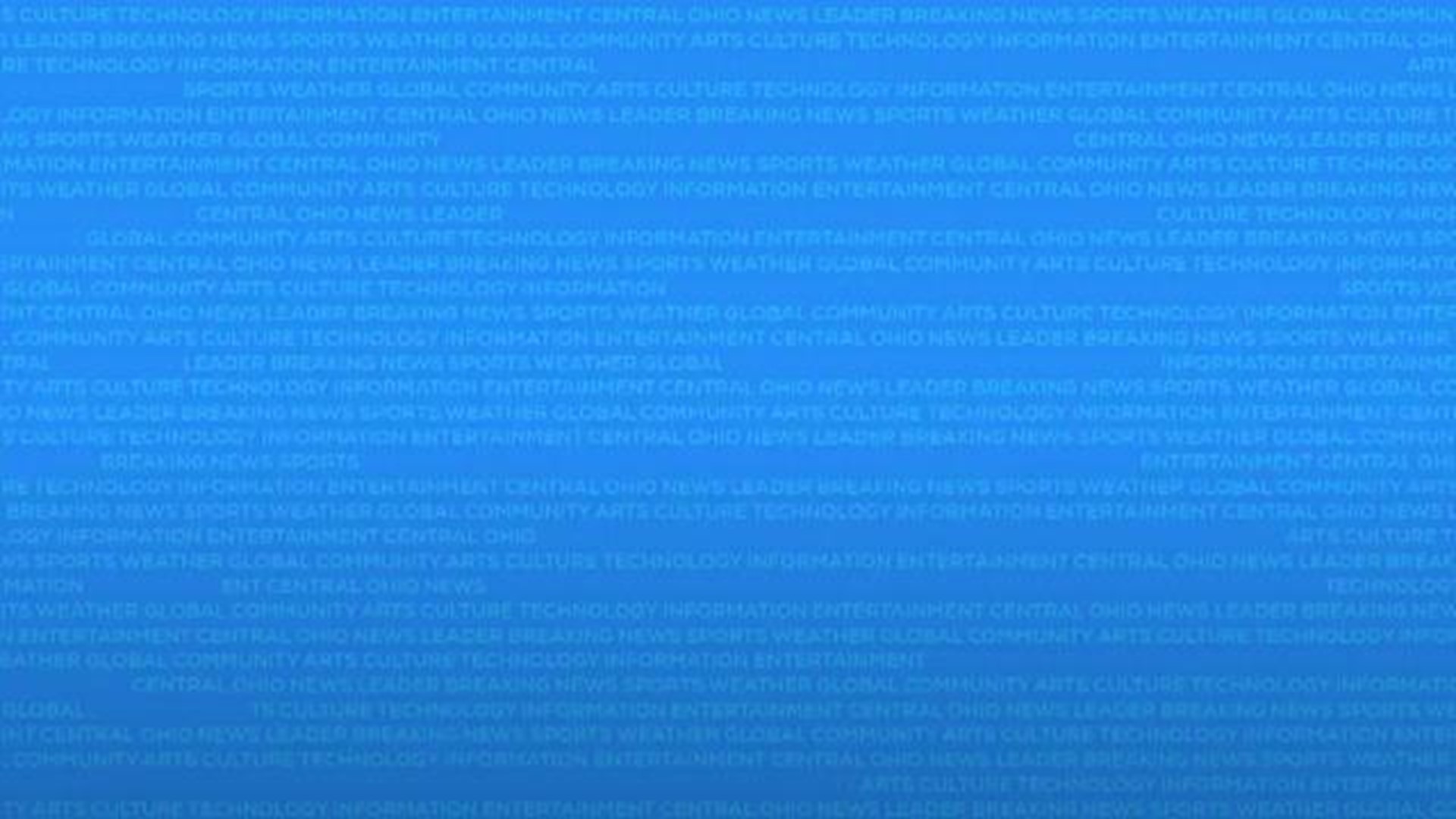 The president's executive order bars nationals of seven countries from entering the U.S. In five of those countries, a majority of residents are Muslim.

The decision is getting pushback from Muslim community leaders and advocates in Columbus, which is home to the second largest Somali population in the U.S.

Romin Iqbal with the Council on American-Islamic Relations, or CAIR, said he was bitterly disappointed.

"For me, it was a surprise. I didn't expect the court's decision. I was shocked. I was very disappointed," said Iqbal.

Nazek Hapasha with the Noor Islamic Cultural Center asserted the court's decision has nothing to do with national security.

"Regardless of the decision, the travel ban will remain what it has always been, an expression of animosity towards Muslims, and a movement toward state-sanctioned discrimination said Hapasha.

Community Refugee and Immigration Services' Angie Plummer said Tuesday she had to inform a refugee family living in Columbus that their father won't be joining them.

"They're just in despair and disbelief and that's my reaction," said Plummer. "It feels like I"m speaking at a funeral."

Mohamad Zakzok joined his parents in Columbus after waiting for 18 months in Turkey for VISA approval to enter the U.S.

He said his sister is still there waiting to join them. Now, Zakzok said he may have to tell her to start a new life overseas without her family.

CAIR said it plans to fight the travel ban by urging Congress to approve pending legislation that would take away money to enforce the ban.