Community members in Westerville launching a new non-profit organization called WeRISE which will serve as a “hub” for diversity initiatives. 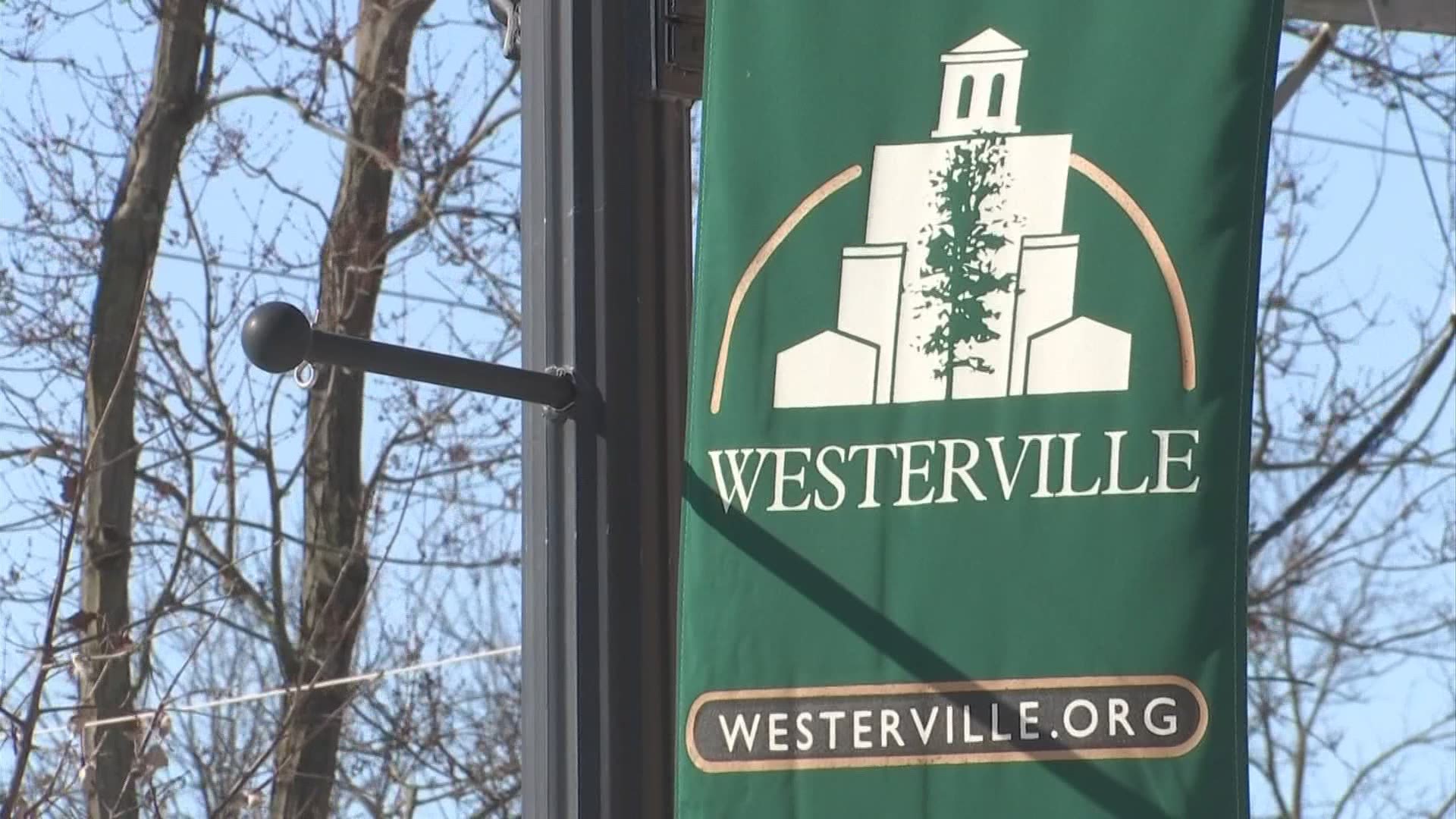 Community members in Westerville launching a new non-profit organization called WeRISE which will serve as a “hub” for diversity initiatives within the community.

The idea for the organization formed in 2020 following protests for Black Lives Matter across the country. Similar protests happened in Westerville thanks to local leaders like teacher Lee Rutherford.

Rutherford and other teachers decided to host a protest during the summer which would allow her students to share their experiences with injustice and talk about the change they want to see.

“What we wanted to do with that was to really center our student’s voices, it wasn’t so much about us but about our young people,” Rutherford said.

Following the protest, she noticed “people left that event changed.” Months later diversity leaders in the community came to her and others in hopes they would all join a launch team for WeRISE.

Kirkland said he knew it was different when launch team members spent their first meeting discussing what they would do about diversity issues rather than just talking about issues.

The organization will do things like organize diversity and inclusion programming and hold other organizations accountable for institutional racism, racist actions and other inequities.

Kirkland has worked as a diversity officer for years and said there are several elements that make this organization different than most.

“It’s not just four or five people, it’s 30 and 40 people and it’s organizations and it’s doctors’ offices and business owners,” Kirkand said. “We’re looking to hire an executive director to kind of lead this work… that’s the key, you have to have a person who’s dedicated to doing this work day in and day out.”

Colleen Moidu, Executive Director of the Westerville Education Foundation, said the launch team is currently searching for an executive director to lead WeRISE. She hopes to have a person in the position by April 1.