The zoo says the actions of four former officials resulted in the loss of $631,651. 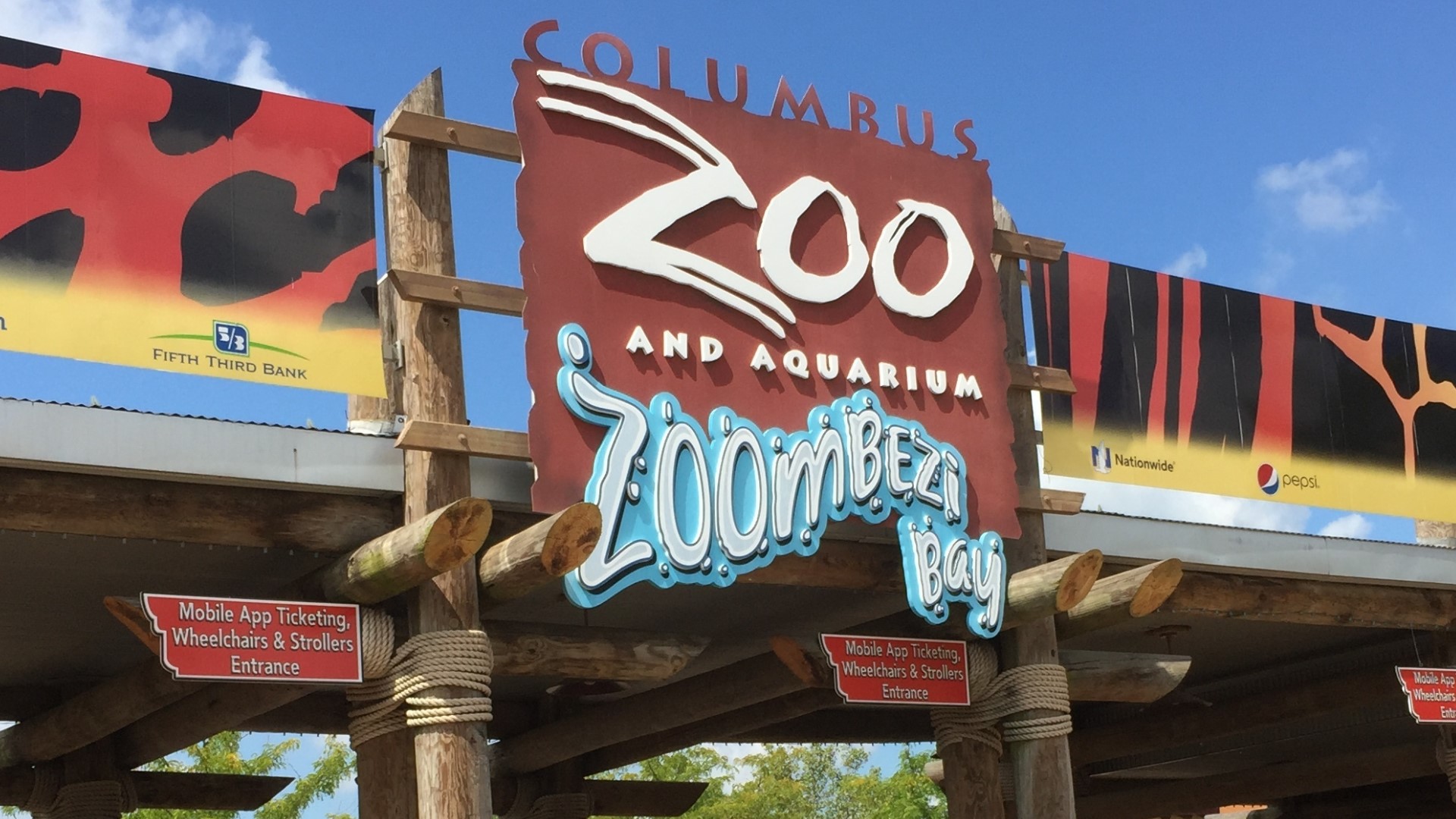 COLUMBUS, Ohio — The Columbus Zoo and Aquarium has released the findings of the analysis into the misuse of zoo resources by four former officials.

In March, the Columbus Dispatch reported former president and CEO Tom Stalf and CFO Greg Bell let family members live in houses controlled by the zoo and got them tickets for entertainment events.

Both voluntarily resigned from their positions on March 29.

As a result of the report, the zoo announced the board of directors would lead an internal investigation and would work with a law firm to conduct an independent injury.

The zoo said that the actions of Stalf, Bell and two other former executives – VP of Marketing Pete Fingerhut and Director of Purchasing Tracy Murnane – resulted in the loss of $631,651:

According to the report, the four used their positions "to blatantly ignore established policies and use a system among themselves to utilize Zoo resources for their personal advantage."

The zoo says the investigation confirmed that public levy funds, which the zoo receives to care for its animals, were not misused.

On Friday, the full 92-page report was released, which you can read by clicking here.

10TV is also named in this report.

The report indicates the zoo spent advertising dollars with 10TV, related to a promotional trip.

A 10TV executive was also interviewed as part of the investigation.

The report found the money was no direct loss to the zoo, but that the zoo employee's decisions may have been motivated by his desire to attend the trip.