Tom Schmid will fill the role formerly held by Tom Stalf, the zoo board announced Tuesday. 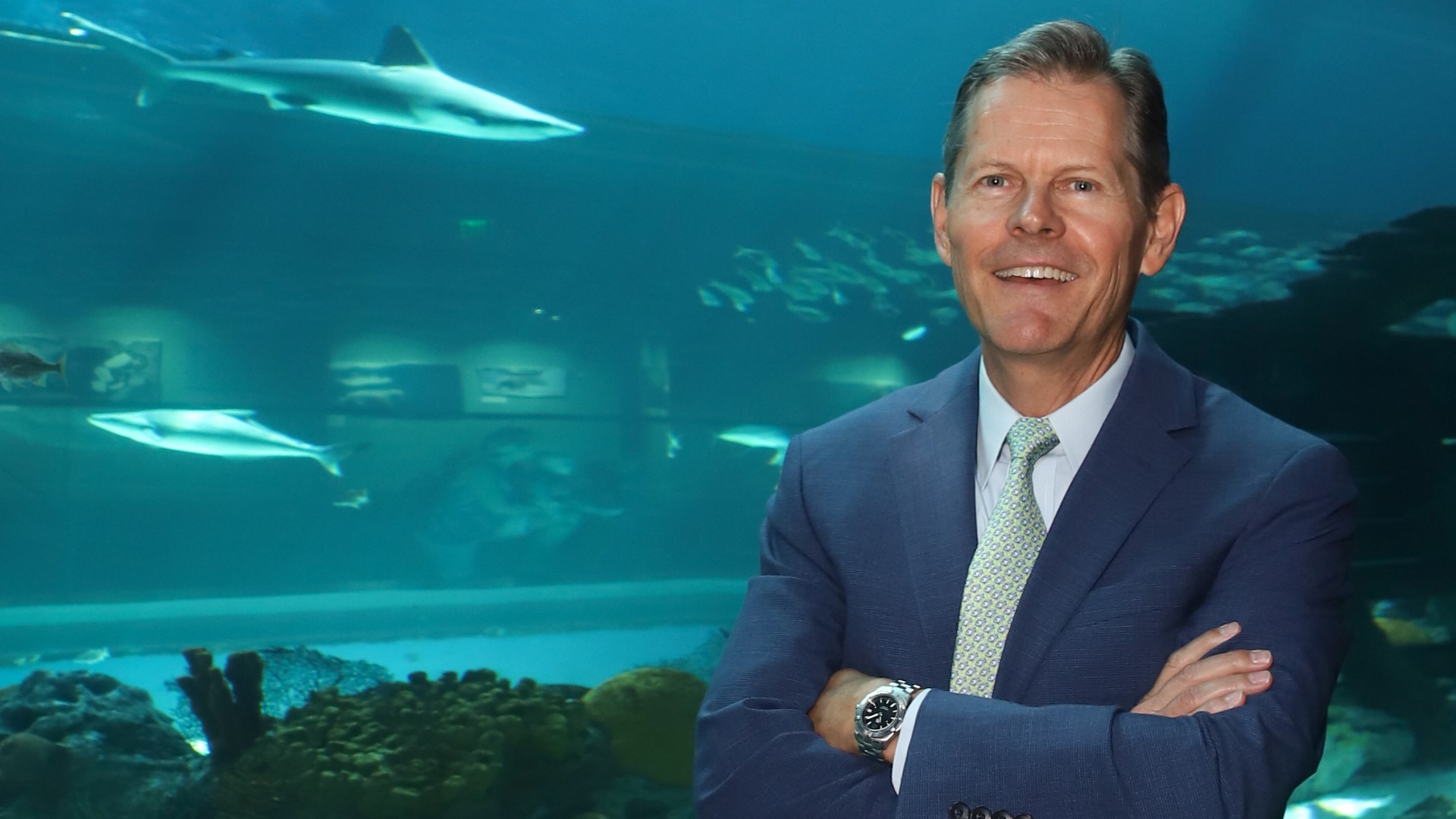 POWELL, Ohio — The Columbus Zoo and Aquarium has chosen a new president and chief executive officer.

Tom Schmid, 58, will fill the role formerly held by Tom Stalf, the zoo board announced Tuesday.

Schmid comes from the Texas State Aquarium in Corpus Christi, where he served as CEO for 25 years. Schmid brings more than 34 years of experience as a member of the international zoological community, and defines himself as a “walk the talk” leader, according to a release from the Columbus Zoo.

The announcement comes after an independent investigation found the actions of former officials resulted in the zoo’s loss of more than $630,000.

The Columbus Dispatch first reported in March that former president and CEO Tom Stalf and CFO Greg Bell gave family members free tickets to events and let them live in housing controlled by the zoo.

Both voluntarily resigned from their positions shortly after.

Some of the items purchased for personal use included concert tickets, sporting events, golf club memberships, trips, clothing, meals, electronics, furniture, services and other miscellaneous items. You can read the full report here.

Schmid will begin his new role with the Columbus Zoo on Dec. 6, though the zoo said he plans to visit in advance in an effort to get to know staff and volunteers.