Wednesday morning, the Columbus Saints found someone had taken off with the trailer containing many of their instruments. 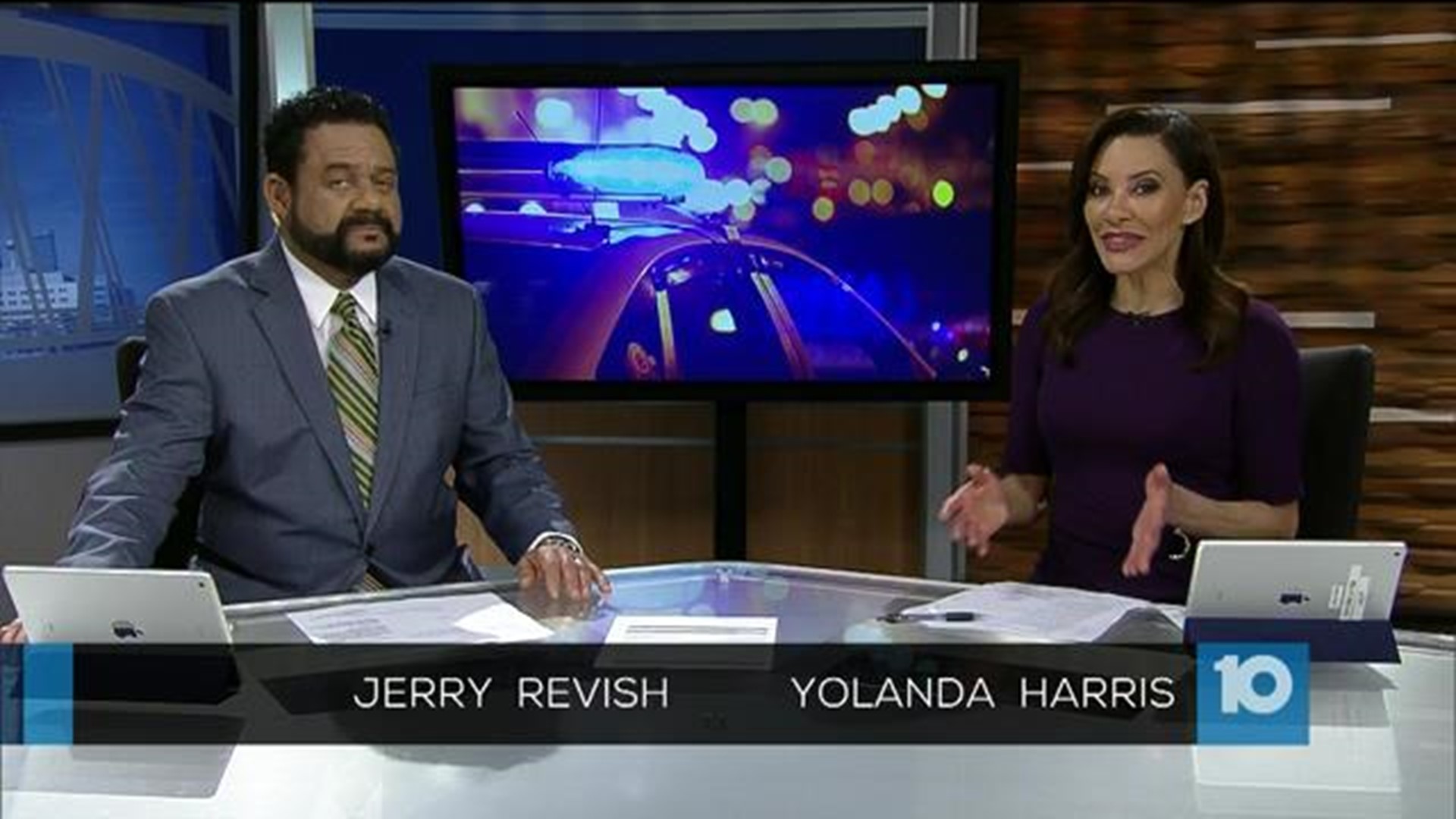 "For young people, we use it as a tool to help them socialize, help them build life skills like personal responsibility, teamwork," says Executive Director LeRon Carlton.

"In some cases, keeping them off the streets. In some cases, saving their lives, helping them get to a position where they're playing in a college band, where they may not have otherwise had that opportunity," he said.

The Saints had been storing their equipment in a trailer parked at United Faith International Baptist Church on Stelzer Road.

Wednesday morning, they found someone had taken off with the trailer and many of their instruments.

"To put it bluntly, it's devastating," Carlton said. "It's tens of thousands of dollars' worth of equipment. We didn't go out and buy it outright. A lot of this has been built with love. It's small batches of these horns here, people that donated instruments to us, buying things on auction. We built this. We've never had the funds to go out and buy a whole new set of equipment."

The Saints' immediate concern was a big performance Saturday in the Dublin Irish Festival parade.

The loss of their drum line put that performance in jeopardy.

Immediately, they began hearing from others in the local music community.

"My first thought was, 'This is a huge parade they were about to miss out on, three days away,'" said Musick. "And for them, every parade is not just a performance, it's a chance to market to new members, it's a chance to generate fundraising. And I didn't want to see them miss out on that if we could help it. So, we told them they have open access to our gear for this weekend for the St Patrick's Day parade."

"Their graciousness really just — it saved the parade for us," said Carlton. "It's just truly a blessing, a godsend, really."

What the Saints do after Saturday is less clear.

"The program is not the equipment. The program is the people. So, it sucks we don't have our equipment, but we have people," Carlton said. "So, I feel two things. I feel sadness, frustration, but I also feel a sense of pride and ownership in what comes next for us."

Anyone with information on the theft is asked to call Mifflin Township Police.