The National Veterans Memorial and Museum held a celebration for local veterans. 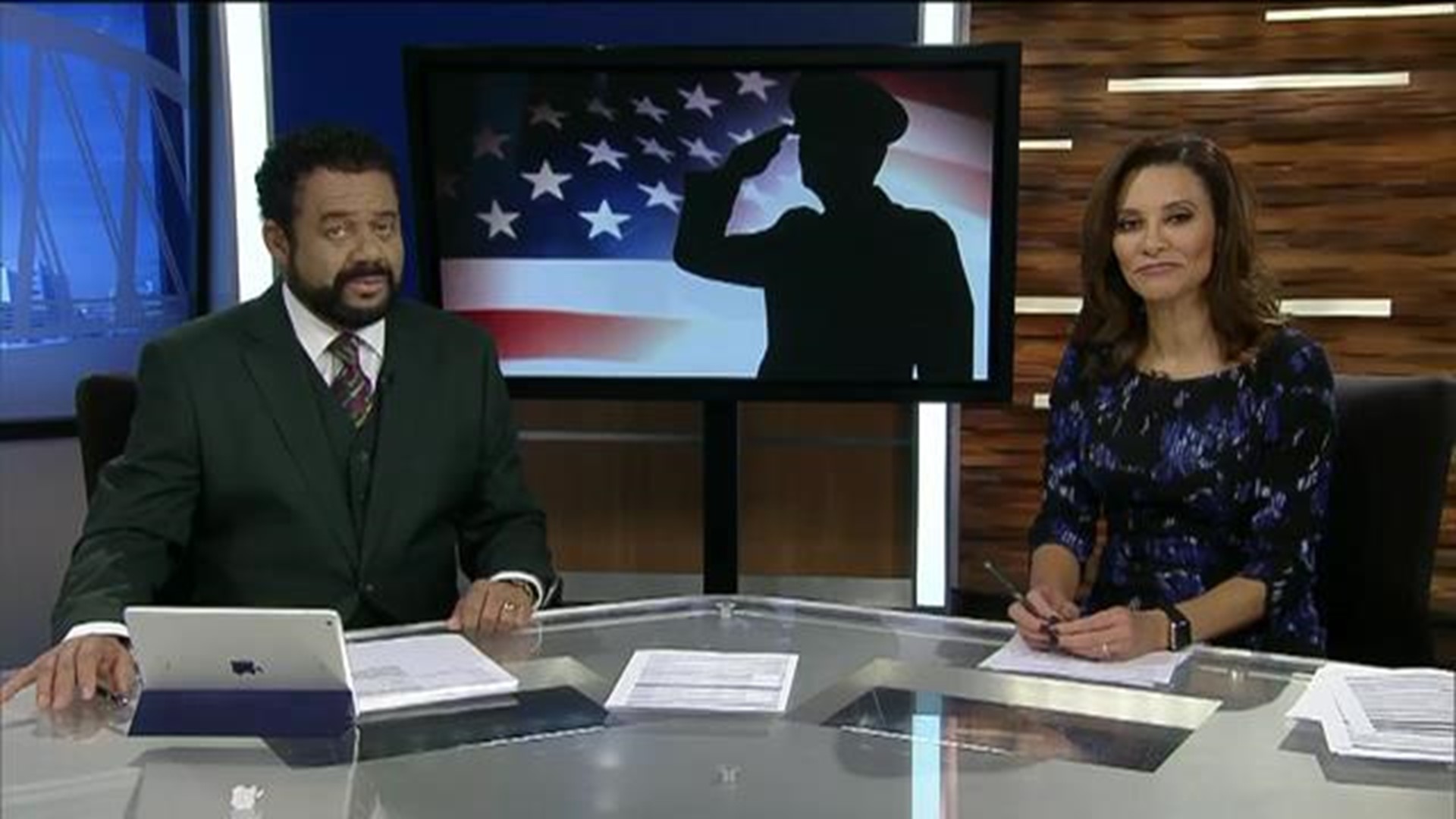 Forty million Americana have worn a uniform in our nation's military with 20 million who are alive today.

Among them a 93-year-old Columbus man who served in World War II.

"I don't want to go on bragging about anything but I saved six guys and six Japanese people...they come out of the cave this pour guy who came out the gave with only a handkerchief," he said.

Corporal Meyers said he told his men not to shoot.

"The guys I was with was going to kill all of them and I said don't do it they got a family," he said.

Meyer says and he's never forgotten the men who didn't come back from the war.

"I got a lot of good friends that died. I'm very lucky," he said.

He believes what saved him was his decision to always follow orders.

"They tell you to do something do it; you may not like it but do it," he said.