Two Columbus women said they were dating a lie. Their story of why you need to "investi-date." 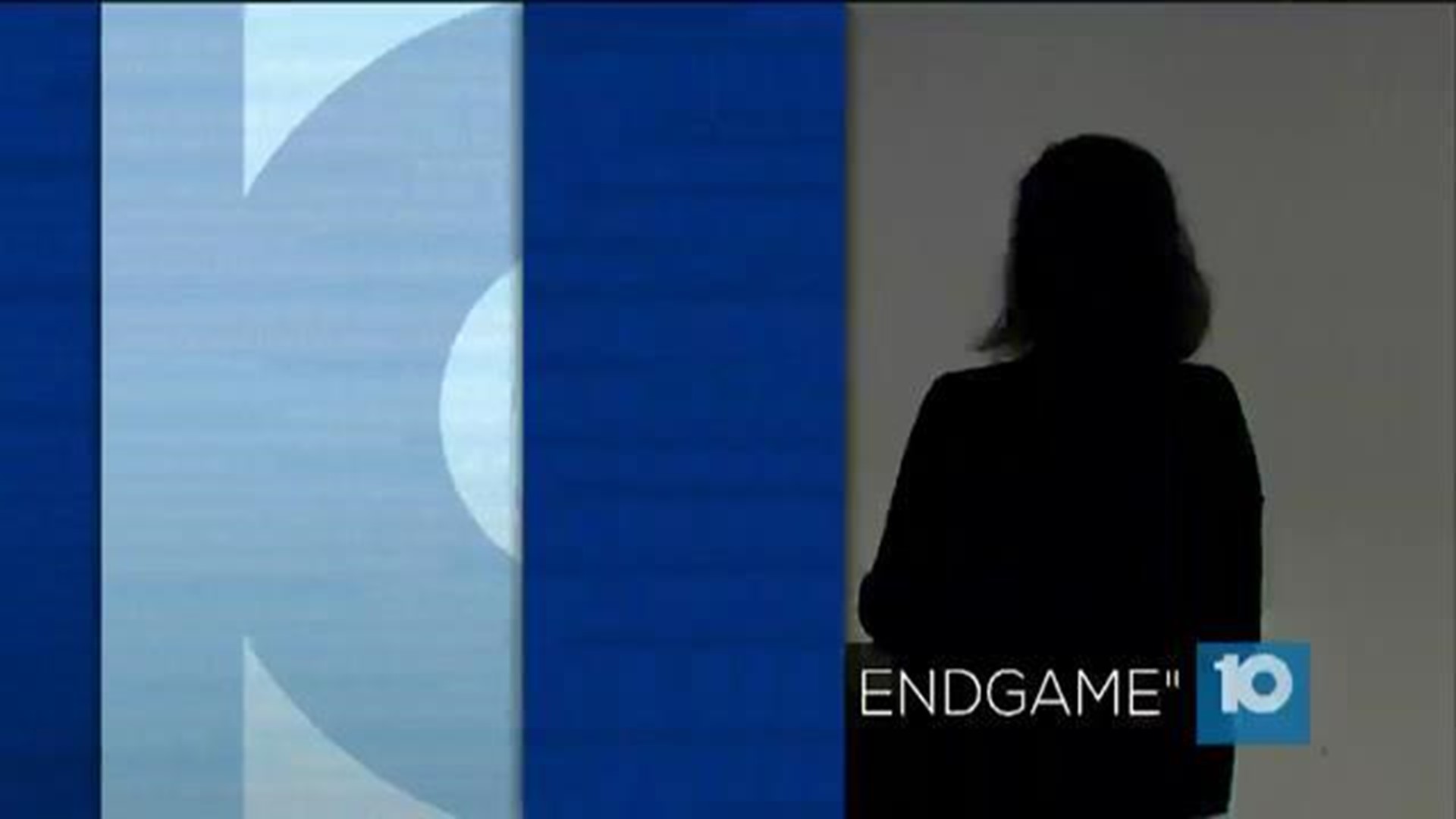 COLUMBUS, Ohio — Dating in the digital age has its perks, but how do you know the person on the other end of the app is who they say they are? You need to "investi-date."

Two Columbus women said they were dating a lie. The women, who 10TV is choosing not to identify, both met a man on a dating app. He said his name was Jason — a doctor at Ohio State University, 33 years old, single and living at an apartment in Columbus.

"He was kind. He seemed to be very thoughtful," said one of the women. The other added, "[He had] good banter — good conversation, [he was] fun."

One woman dated him for about five months, the other dated him for about six weeks. The relationships ended after the women figured out they were dating the same guy. They shared stories filled with red flags. So, they decided to team up and get to the bottom of who he was.

The women started to do their research. They searched online using the name he gave them.

"I couldn't find anything. I did a reverse phone number check and there was nothing. I just got a little weirded out. I said, 'Look who are you? Is Jason really your real name?' He came back at me a little bit. I was like, 'I'm going to need to see your hospital badge,'" she said.

"Jason" sent a copy of what appeared to be a hospital badge for a physician at OSU. However, the women asked friends who worked at the hospital about it and it seemed suspicious. They reached out to the police.

"In case there was a situation where this person was trying to gain access to the hospital. There could be a lot more to the story," one woman said.

OSU detectives ended up going to the impersonator's home in search of the badge. They determined the badge was a fake and the man never had any access to their buildings or patients.

The man eventually gave the badge back. When police asked him why he had it, they said he told them, "How else can a 42-year-old guy get women to date him?"

Turns out, the man was not a doctor, 42 years old, married at the time, and rented an Airbnb in Columbus to deceive the women. 10TV is not identifying him because he is not charged.

"There are so many stories," said private investigator, Mike Powers. "If you're dating someone on the Internet, you really don't know who you're dating."

Powers has decades of experience. He said nowadays, you need to do your homework before you date.

"In today's world, you can find out just about anything that you want," Powers said.

10TV's Angela Reighard found out what you can do to try to prevent something like this from happening to you.

Using public records online, you can verify someone's name, find out if they are married, confirm where they live and work, and look up their criminal history.

Here are some resources in Franklin County (other counties have similar information available online):

10TV also looked into what dating apps are doing to protect you. Some use photo verification tools when a user signs up, most have a place for users to report bad behavior, and just about all ask users to be authentic as part of their community guidelines.

However, the one thing you can count on is your gut feeling.

"If something that doesn't feel right, it's OK to ask questions. Don't accept an answer that doesn't make sense," one woman said.

The other added, "Always go with your intuition. It is such a powerful tool that each and every one of us has to use. If something doesn't seem right, chances are, that might actually be the case."