The woman was hiking on a trail around 3 p.m Sunday when a tree branch fell and hit her, according to ODNR. She was pronounced dead at the scene. 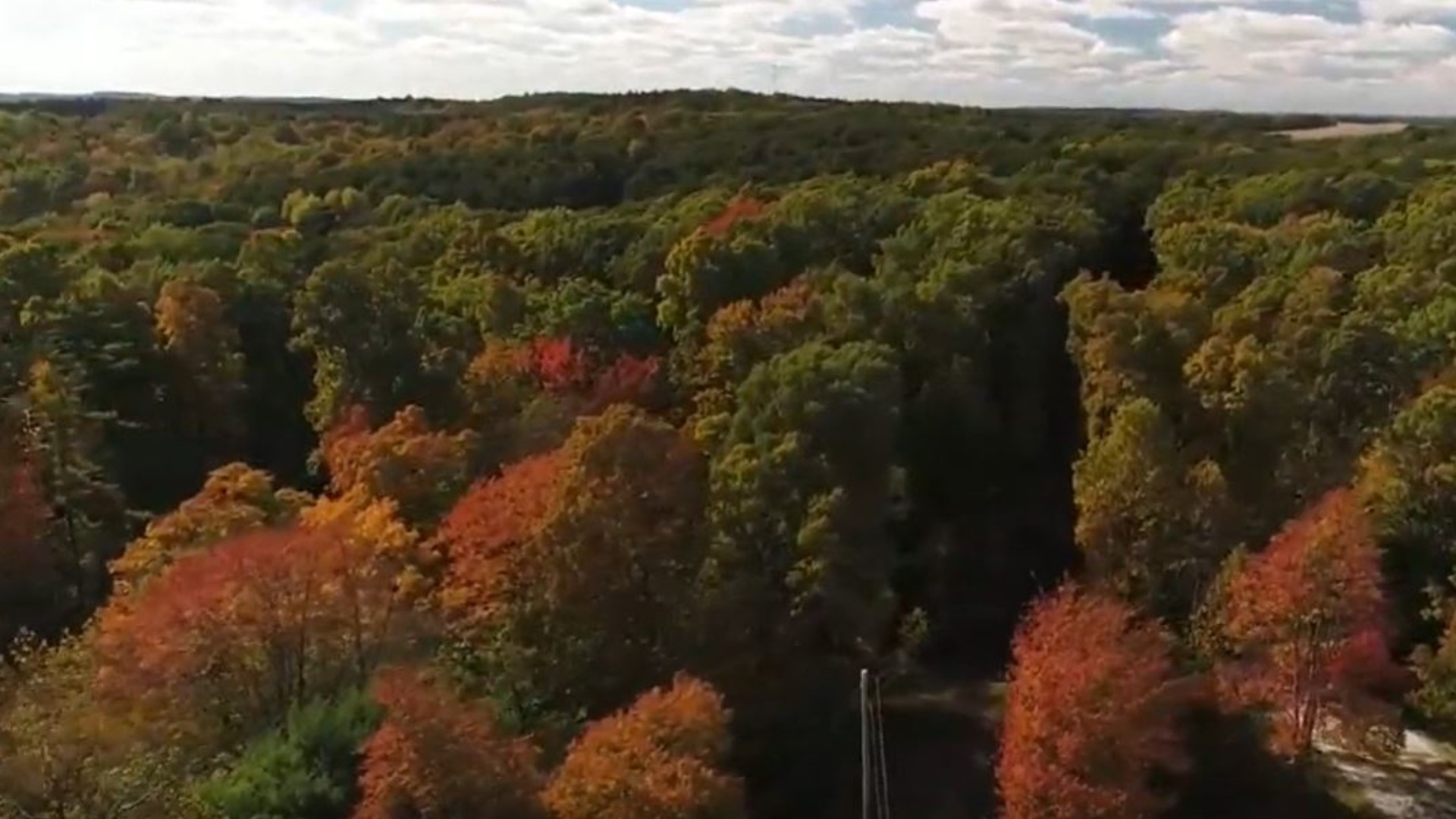 ASHLAND COUNTY, Ohio — A Columbus woman died Sunday after being hit by a tree branch that fell while she was hiking at Mohican State Park in Ashland County.

The Ohio Department of Natural Resources said the woman was hiking on a trail around 3 p.m when she was struck.

ODNR officers and the Ashland County coroner responded and the woman was pronounced dead at the scene.

The coroner's office identified the victim as 57-year-old Shelley Miller.

The Ashland Times-Gazette reported that Miller was hiking on the Hemlock Gorge Trail, which follows the north bank of the Clear Fork through the park.

ODNR is investigating the incident.