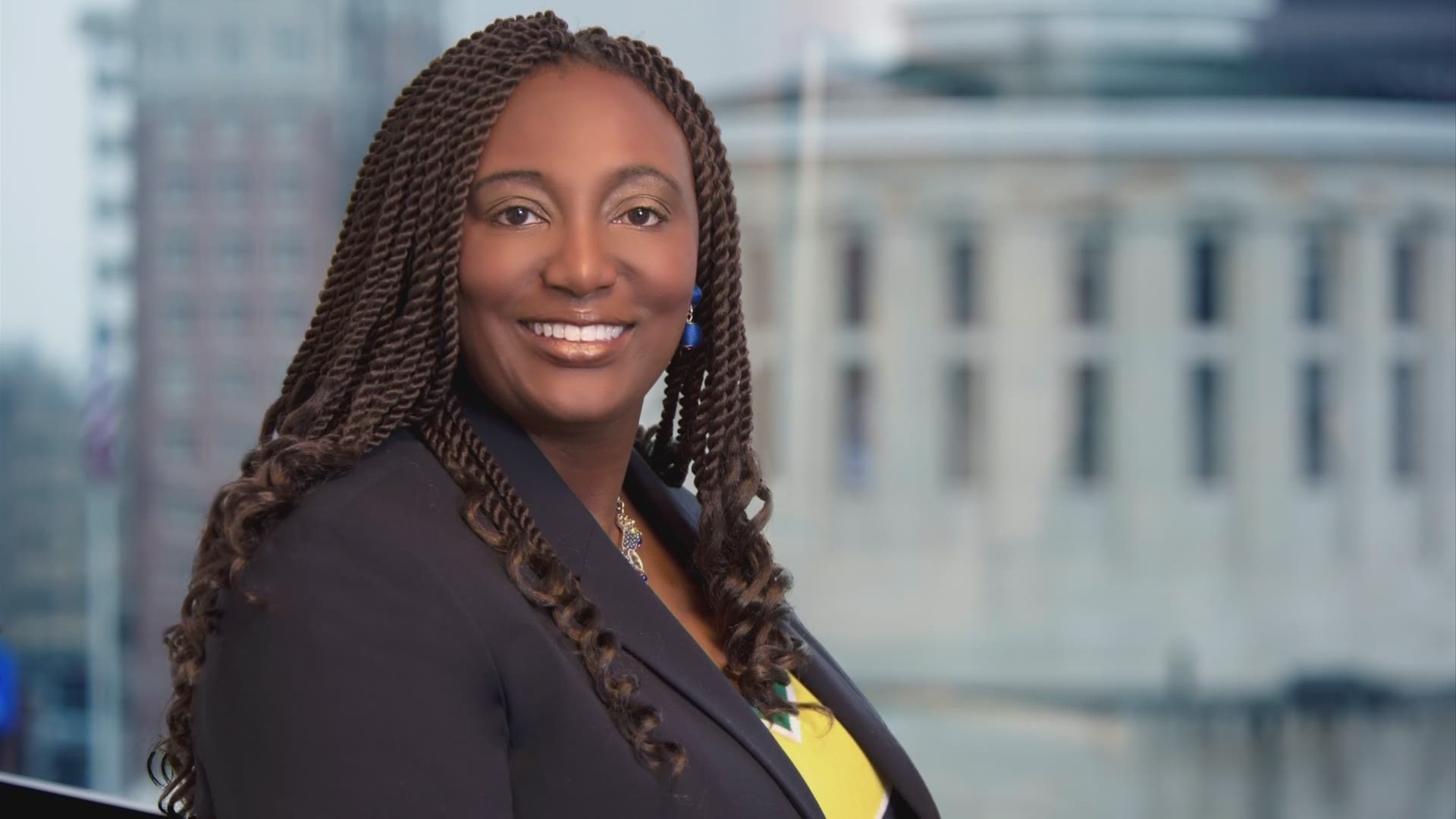 COLUMBUS, Ohio — Last month Janica Pierce Tucker was named the general counsel for the Columbus Clippers, hitting a home run, not only for herself, but for Black women across the country.

“I became the first African-American female to be general counsel in the entire AAA baseball history,” said Tucker.

There are 160 minor league teams across the country and the league started in 1901.

“They’ve not had anybody across the entire country all these AAA teams...never,” she said.

Tucker is no stranger to breaking the mold. She graduated from law school from Ohio State University and is now the City of Columbus' first Black woman to become managing partner of a law firm. She works at Taft Law in Capitol Square.

“My family is oh so proud, but they also understand as do I the importance of it. We are truly our ancestors wildest dreams. And what we have to remind ourselves of every day is that you can do whatever you set your mind to do,” she said.

Tucker became Partner in Charge in January 2020. She says there are five Black partners in the entire City of Columbus and estimates 10 to 12 Black female associates at law firms in the city.