Andrew Mitchell is charged on seven counts including deprivation of rights under color of law, witness tampering and obstruction. 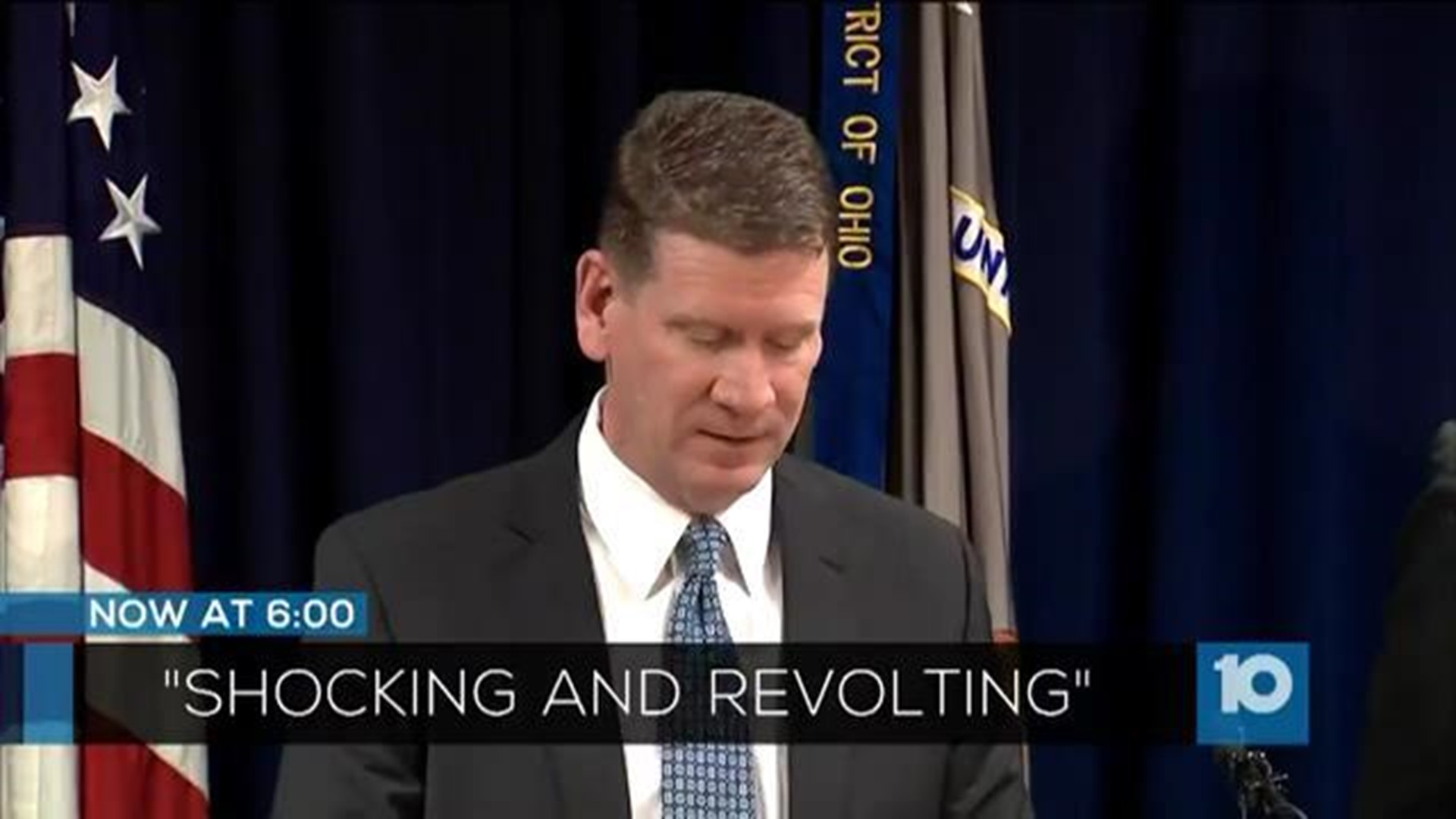 COLUMBUS - Columbus police vice detective Andrew Mitchell is facing federal charges after he allegedly held women against their will and forced them to engage in sexual acts for their freedom.

A grand jury indicted Mitchell on March 7. He was arrested Monday morning by federal agents.

Mitchell is being charged on seven counts: three counts deprivation of rights under color of law, two counts witness tampering, one count of obstruction of justice and one count false statement to a US agency.

Mitchell has been with the Columbus Division of Police since 1988. He was assigned to the Vice Unit in March 2017.

The indictment mentions three incidents (July 2017, September 2017 and Summer 2018) where Mitchell allegedly kidnapping a victim and took them to a location where he forced them to perform sexual acts to be released.

Mitchell is also accused of attempting to tamper with two witnesses in this case and delay or prevent the testimony of another victim.

The indictment additionally says Mitchell provided a false statement to FBI agents in September 2018 when he stated he never had sex with a prostitute.

If convicted, Mitchell faces up to life in prison.

10 Investigates has documented nearly 200 arrests of women by Mitchell, a former vice officer, over the past two years. One of those arrested told 10TV that Mitchell charged her after she balked at his request for sex.

Mitchell, a 30-year veteran of the force, is also accused of fatally shooting Donna Castleberry during an alleged prostitution sting on August 23. Authorities have said that Mitchell was attacked during the reported sting by Castleberry who drew a knife.

That officer-involved shooting is still under investigation.

If you believe you are a potential victim related to this case, or have any relevant information, please call the FBI at 614-849-1777.