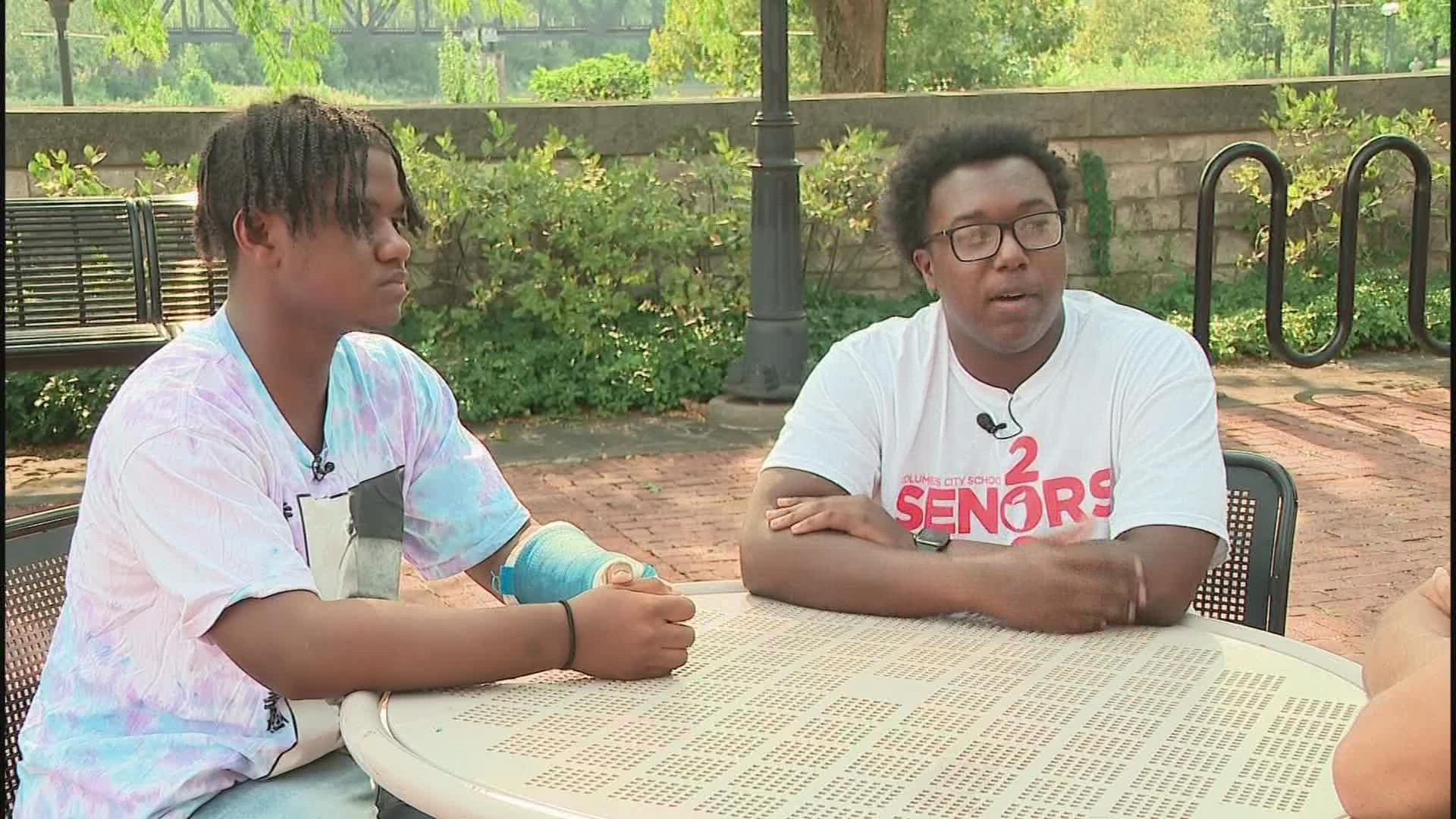 You can watch the discussion below.

On Tuesday, Andrew interviewed two 17-year-old boys, Jordan Harrison and Kanye Dunson, who said there is a lack of trust with law enforcement.

That's part of the divide that the Columbus Urban League is working to bridge, by keeping the discussion about community and police relations going in hopes of finding a solution.