A warrant has been issued for the arrest of an Uber driver accused of raping his customer. 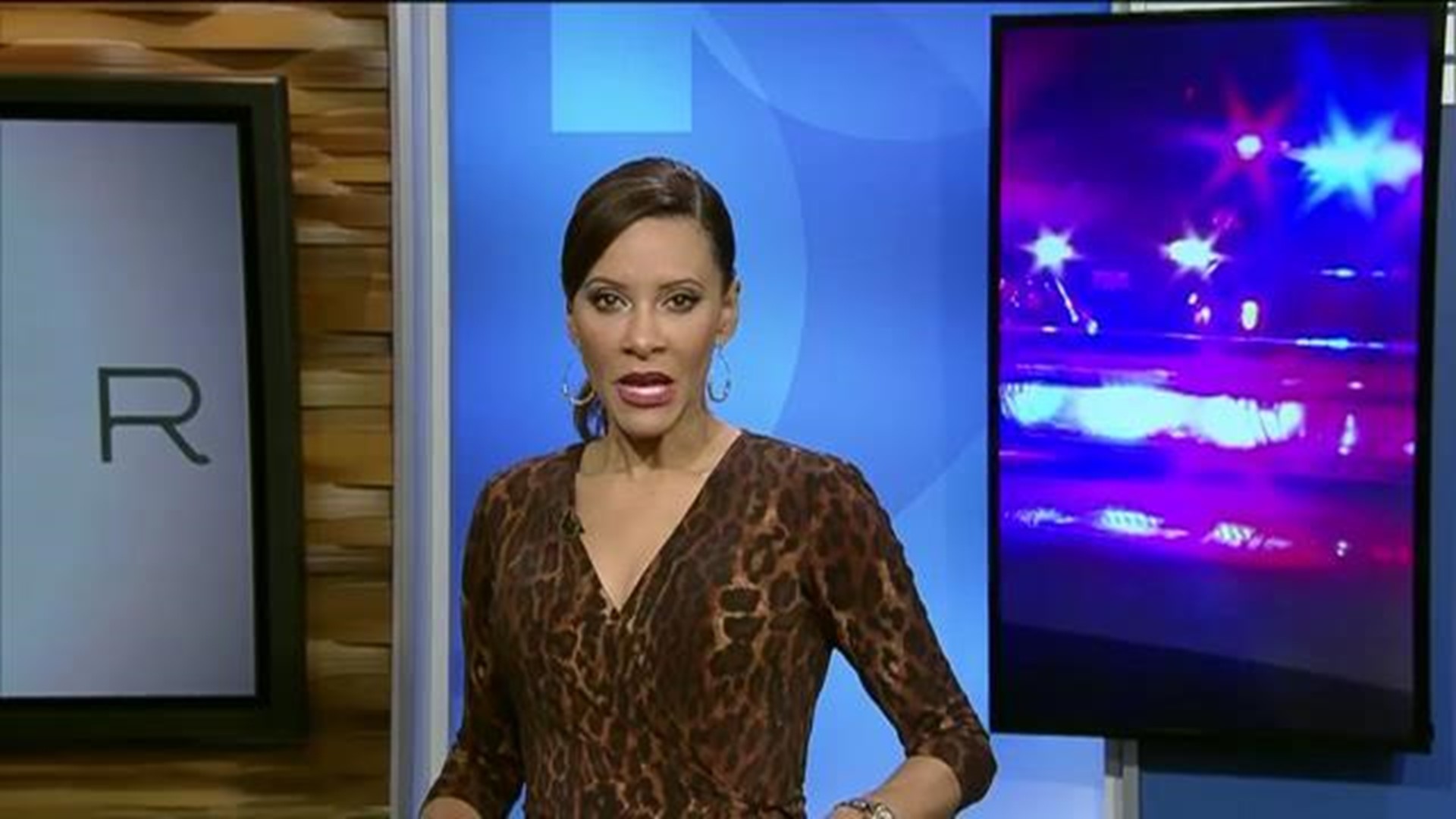 COLUMBUS, Ohio – A warrant has been issued for the arrest of an Uber driver accused of raping his customer.

The 24-year-old victim told police she had been out for the evening and ordered an Uber to safely get home.

O’Brien said 28-year-old Abdirizak Abdullahi Aden picked up the woman and pulled over at an unknown location on the drive back to her apartment and raped her in the back seat of the vehicle.

"This man knew she was alone and vulnerable,” O’Brien said.

O'Brien said after raping the woman, Aden drove to her apartment complex in northwest Columbus. Another Uber driver was dropping off a customer at the same complex and saw Aden pulling the crying woman out of the back seat of his car before he drove away. The other Uber driver called 911 and stayed with the victim until the police arrived.

Aden is expected to appear for arraignment at the Franklin County Common Pleas Court once he has been arrested.

"What’s been alleged is despicable conduct and something no one should ever go through. We are thankful to the other driver who was reportedly in the area, witnessed the rider getting out of the car,called the police, and remained with the rider until help arrived. We stand ready to work with law enforcement to support their investigation. The suspect no longer has access to the Uber app.”