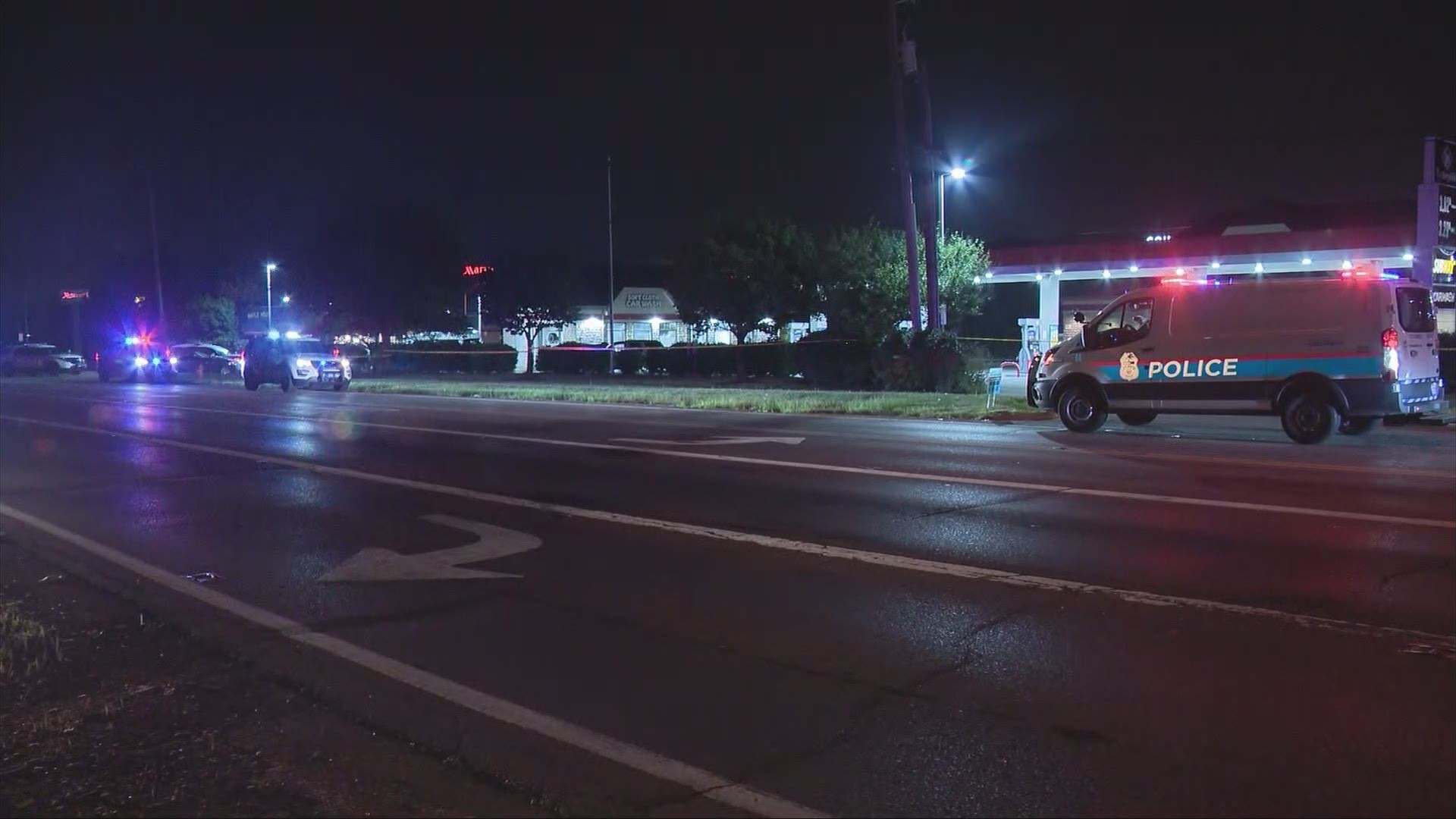 It started Tuesday night with a shooting call on Doulton Court.

Columbus police arrived to find 28-year-old Amber Calloway suffering from multiple gunshots wounds. She would later die at the hospital.

That was the first in what would be three deadly incidences of violence during the next 28 hours.

About an hour later, officers responded to Jameson Drive on a report of a shooting and forced open the door to a home. Inside, they found 76-year-old Lewis Johnson suffering from a gunshot wound. He was pronounced dead. Police say initial reports show he was shot by his son during a domestic argument.

The next day, CPD officers responded to a deadly stabbing. According to the report, the suspect told police he stabbed to death his boyfriend, 53-year-old Alexander Wilson.

The first was at the Mobil gas station on Lockbourne Road. A man was shot and killed there, according to the report.

The second happened near the Turkey Hill gas station at Airport Drive and North Cassady Avenue. Police say 20-year-old Kaylian Redd was leaving the gas station when someone in a dark-colored SUV fired several shots. He died at the scene.

“The crime didn’t happen overnight; it’s not going to be solved overnight,” Chief Bryant said. “There are things that we’re putting in place to address the crime.”

Chief Bryant pointed to efforts 10TV has highlighted in the past, including stepped-up patrols in parks and CPD’s joint effort with the ATF to create a Crime Gun Intelligence Center.

“It has already produced some dividends,” Chief Bryant said of the CPD-ATF effort. “We’ve had search warrants, we’ve been able to get multiple guns off the streets.”

Meanwhile, Mayor Ginther pointed to the recent $400,000 in funding that will go to cutting down on gun violence and providing resources to deter young people from crime.

“We know, for many young people, they have been the targets and perpetuators of this type of violence,” Mayor Ginther said. “It’s a different type of violence that we’re seeing now than we’ve seen before, and as you’ve mentioned before, in cities across the country. Columbus is not immune to that.”