Business that were forced to close because of the corona virus struggle during city curfew. 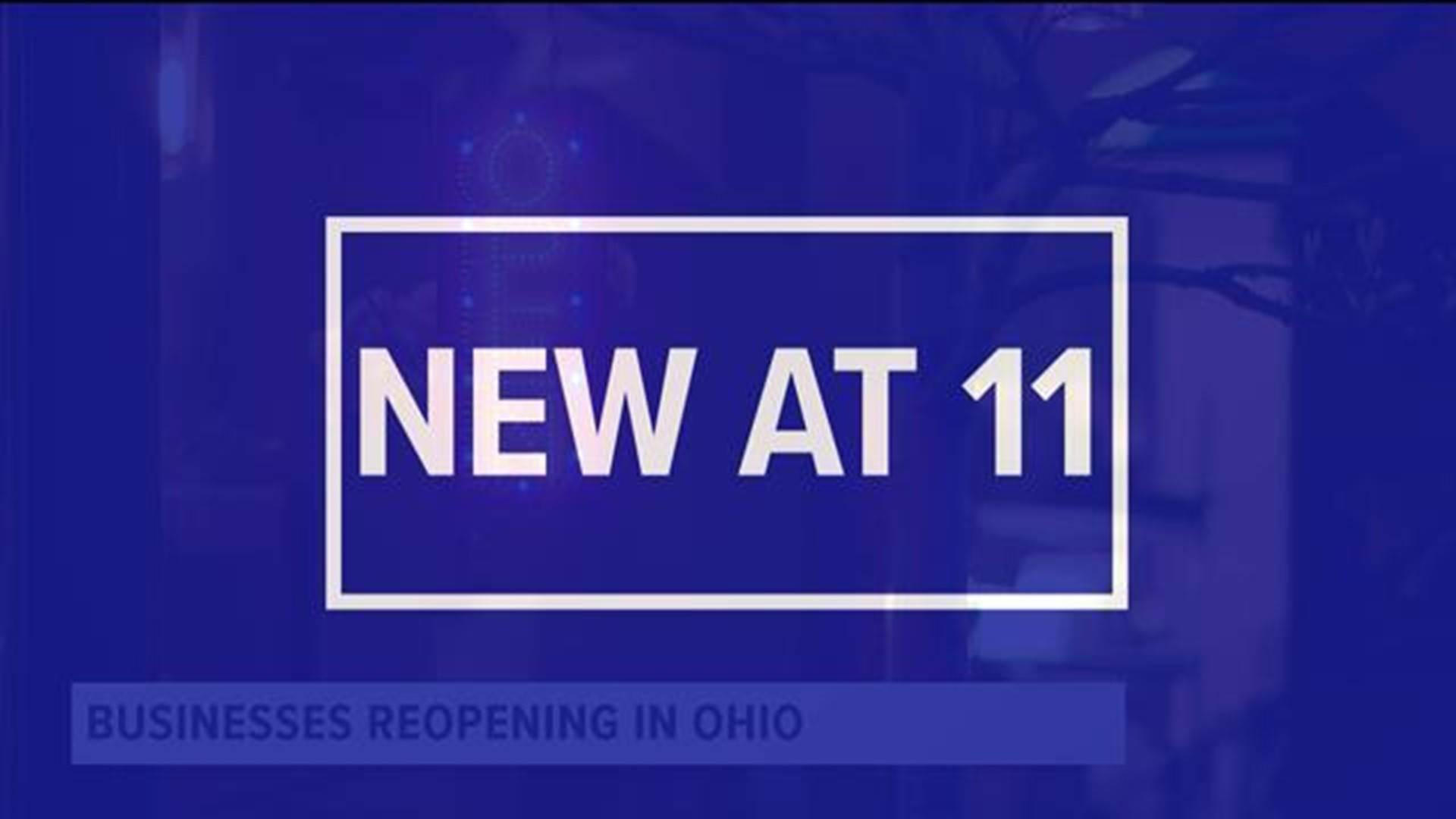 Many businesses that spent months closed because of the coronavirus had just re-opened when the protests began, and then curfew was put into place.

Several local restaurants are struggling with the decision to even stay open right now.

Walking down Parsons Avenue, you can smell the barbeque wafting in the air from Pit BBQ and Grill.

“We opened in February right before the pandemic happened. It was bad timing,” Dandre Martin said.

They were forced to close another location, and only do carry out from one shop.

“Not being able to get the full potential at the beginning, it really took a big hit on us,” Martin explained.

Martin says he was cautiously optimistic when Governor Mike DeWine announced restaurants could open, then was protests began followed by the citywide curfew. Two big financial blows to a brand new business.

“It sucks for us to have to close down earlier than what we will have to,” Martin said.

Some businesses like the Happy Greek that just re-opened saw other businesses being vandalized, and with the curfew, they decided just to close up and shut down.

Martin says he will stay open for the hours he can, and hopes to add patio seating to be able to serve more in their limited hours.

“Very frustrated. I understand why it needed to be done. We are just going to take it day by day,” he said.

Columbus Mayor Andrew Ginther's office says the curfew has proven to be effective for keeping peaceful protesters safe, so they are keeping it in place for now. It's unclear when it might be lifted.