Mayor Ginther has signed an executive order to make wearing a mask in public mandatory beginning Friday to help prevent the spread of COVID-19. 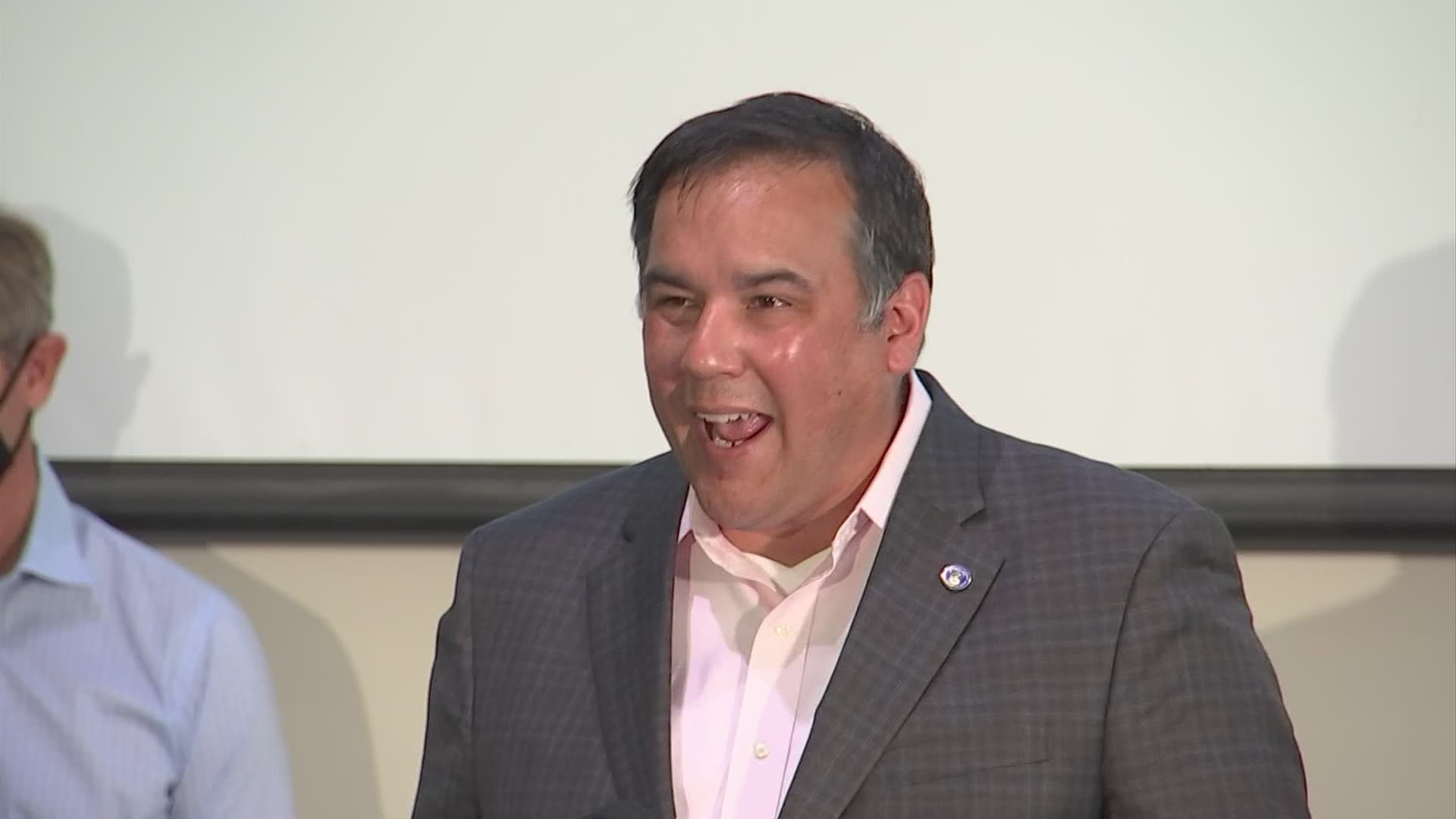 COLUMBUS, Ohio — Mayor Ginther has signed an executive order that makes wearing a mask in public mandatory to help prevent the spread of COVID-19.

The order went into effect Friday and applies to public places including stores, restaurants, salons and barbershops, tattoo parlors, daycares and day camps, and public transportation.

Ginther said there are exceptions for people who cannot wear a mask for medical or behavioral reasons or disability, people under the age of six, and people trying to communicate with individuals who are hearing impaired.

When asked about enforcement, the mayor said Columbus police will not be stopping people to issue citations.

The executive order states that citations will only be written to businesses that fail to enforce the requirement to wear face coverings.

Ginther also said Columbus Public Health will not be going into bars. However, Health Commissioner Dr.  Mysheika Roberts explained she will be sending a letter to bar owners recommending they limit capacity and cut back on hours.

"What this really is a call-to-action for the community and asking people to step up their vigilance in fighting this virus. We need everybody to do it. We cannot enforce our way to success," Ginther said.

The mayor plans to ask Columbus City Council to discuss legislation on Monday to enforce his executive order.

RELATED: Does wearing a mask pose any health risks?