After working for the City of Columbus for 40 years, Public Safety Director Ned Pettus Jr. announced his retirement on Thursday. 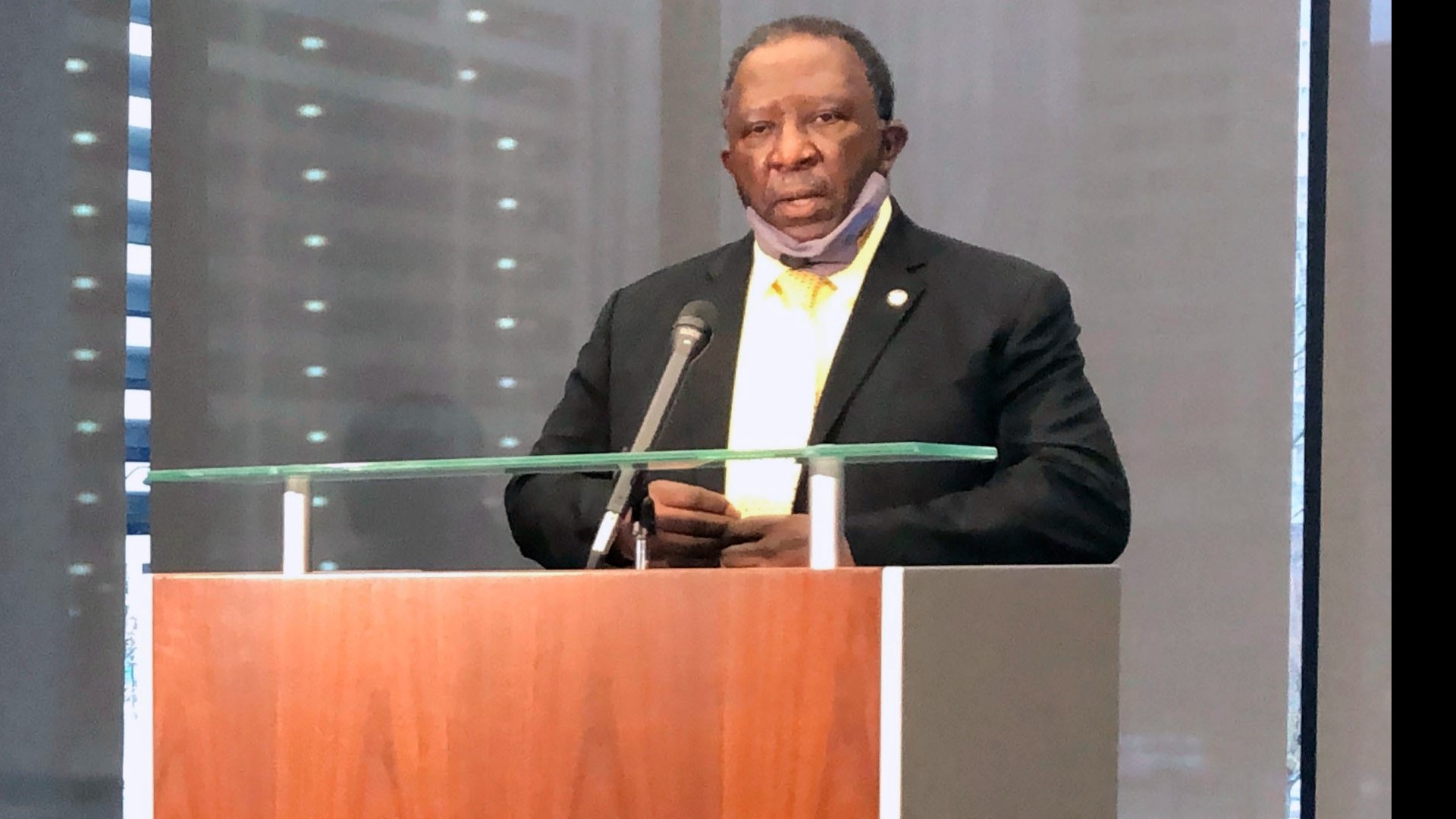 After working for the City of Columbus for 40 years, Public Safety Director Ned Pettus Jr. announced his retirement on Thursday.

“Serving this city has been my honor and privilege. This is the community that made me. It is a part of who I am, and always will be,” Pettus said. “But as I approach my 70th birthday, the time has come to focus full-time on my family.”

Pettus spent 35 years with the Columbus Division of Fire. He rose through the ranks and became the city's first African American Fire Chief in 2002.

“Director Pettus has been a guiding force in the effort to strengthen and improve our city’s most essential services,” said Ginther. “He has implemented changes and reforms that resulted in safety forces that better reflect and serve our community. I am grateful for his leadership and decades of dedication.”

Pettus graduated from Linden McKinley High School and obtained a bachelor’s degree, two master’s degrees and a Ph.D. in Human and Organizational Systems from the Fielding Graduate University in California

Pettus’ first day of retirement will be September 1.