They aren't horsing around when it comes to work or their marriage. It was the love of horses that brought two mounted unit officers together. 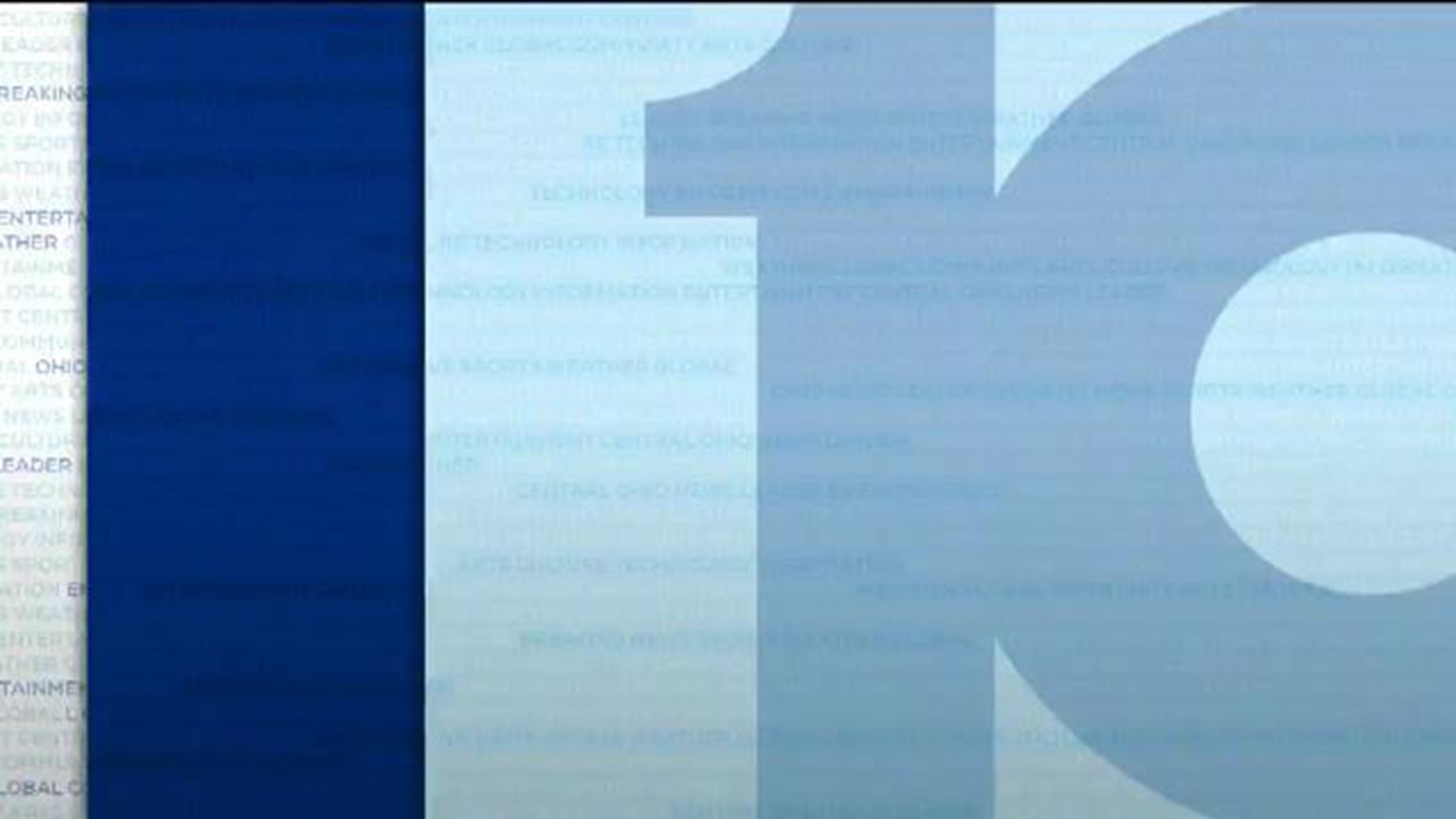 COLUMBUS, Ohio — “My job, I think is the best job in the world. I get to ride a horse every day. I get to go out in the city and see all the people,” said Columbus Police Sergeant Bob Forsythe.

“I get to hang out with my best friend and we get to ride. How can you beat that?” said Franklin County Sheriff’s Deputy Cindy Forsythe.

It was the love of horses that brought Bob Forsythe and his wife Cindy together.

“Built a relationship. We are around each other all the time,” Bob said.

“People make jokes about it — how can you work with your spouse? It adds a fun aspect to it,” Cindy added.

They initially met more than 20 years ago, and reconnected when they were both moved to the mounted unit patrol.

“Here we are this many years later and we have stupid fun. A lot of it is thanks to the horses,” Cindy said.

Even though they work for different departments, they get to ride side-by-side for big events like Ohio State football games, the recent democratic debate in Westerville and Red, White and Boom.

“I have to be told what to do all the time, no matter what I'm doing. She has to have input,” Bob teased.

“He's the supervisor, so you have to have that kind of respect. I try, most of the time, but sometimes, it's hard,” Cindy retorted.

As police officers they have to trust their partners to keep them safe. When they are together, that trust is built in.

“Married or not, we have to be able to do our job regardless of the personal connection between us,” Bob said.

Even with a stressful job, their love for each other and the horses keeps both personal and professional life fun — as seen during their interview.

“You're cleaning the barn, and you hear 'Hey, honey,' and you get bonked in the head with a horse turd,” Bob said while laughing.