The Columbus Division of Police confirmed Sgt. Dean Worthington, 51, was relieved of his assignment last week. 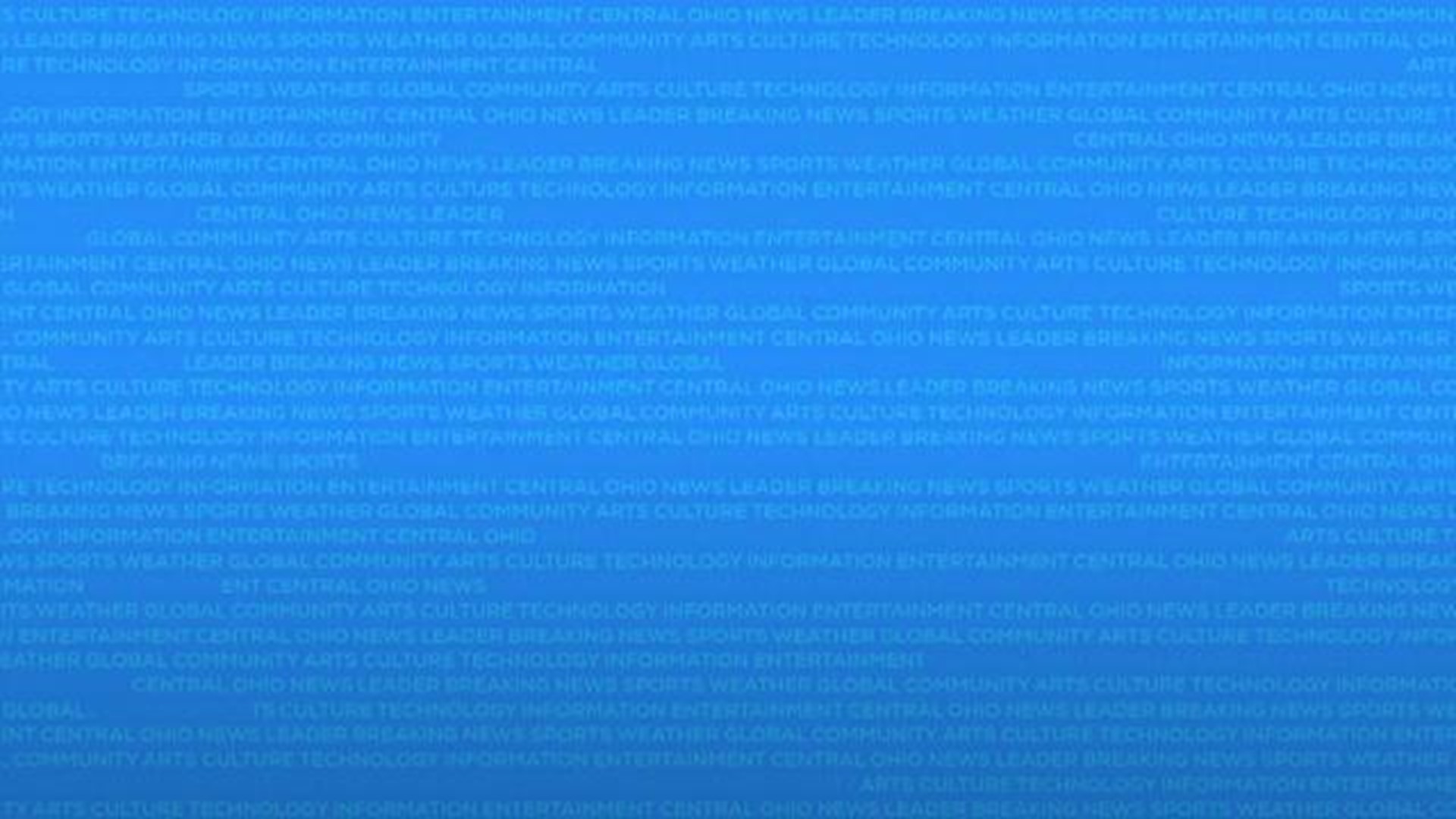 “Between January and July of 2018, it is alleged that Worthington uploaded an image to Tumblr and downloaded multiple videos and images depicting young children engaging in sexual activity with adults,” O’Brien stated.

Columbus Police confirmed Worthington was relieved of his assignment last week. Police spokeswoman Denis Alex-Bouzounis said Worthington turned in his badge and gun at that time.

Worthington has been with the department since 1996 and became a spokesman in September 2017.

His arraignment is Friday.