On Tuesday night, residents voiced their concerns in front of police officers at a Merion Village Block Watch meeting. Many are concerned about prostitution along Parsons Avenue. 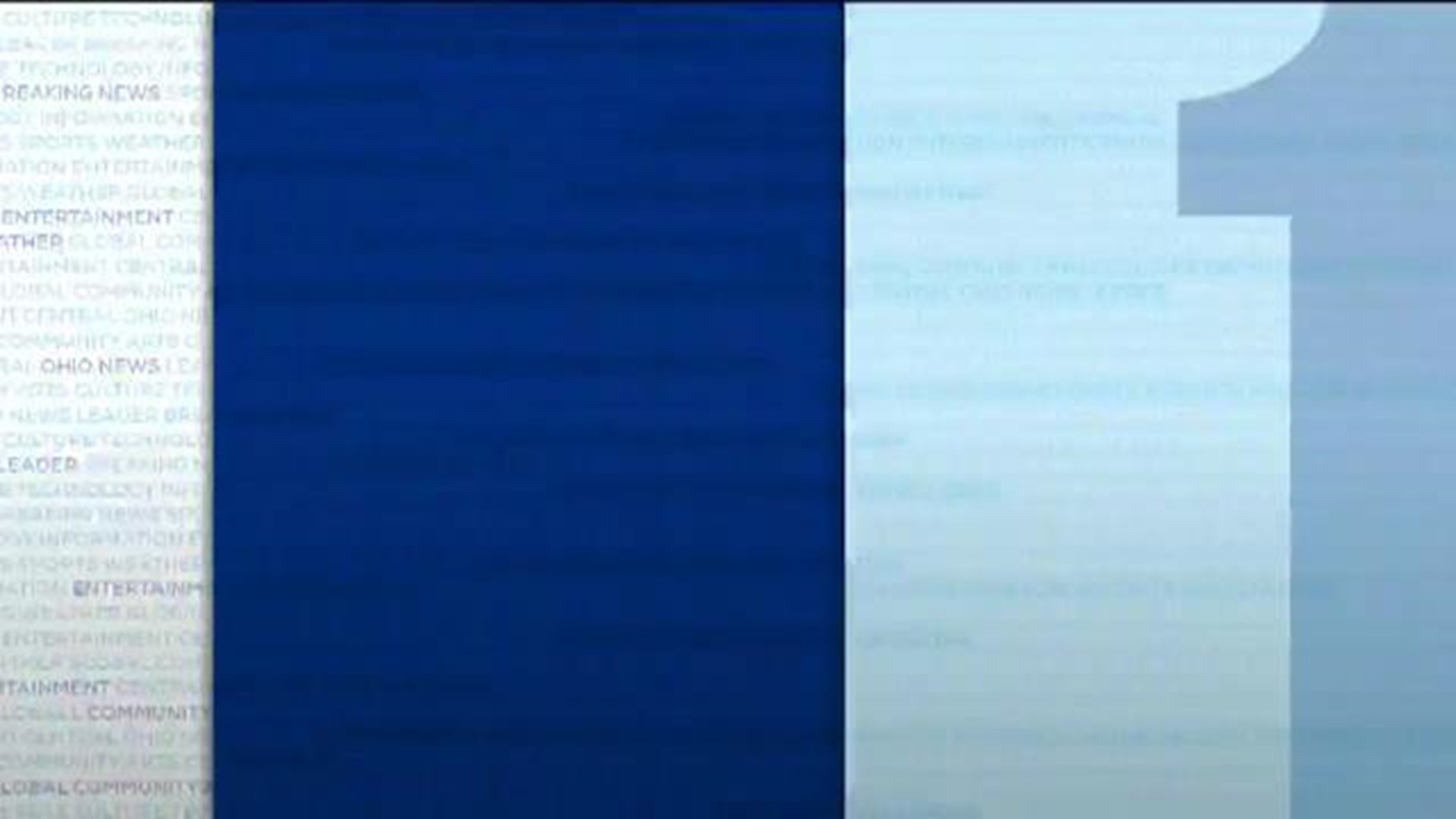 COLUMBUS, Ohio (10TV) - People living in a Columbus neighborhood are fed up with what they describe as a persistent problem.

On Tuesday night, residents voiced their concerns in front of police officers at a Merion Village Block Watch meeting. Many are concerned about prostitution along Parsons Avenue.

"It's a plague on our community," said Connie Boykin. "They're out there 24 hours a day, seven days a week."

Acting Deputy Chief Jennifer Knight with the Columbus Police Department heard their complaints. She spoke about the agency's Police and Community Together, better known as "PACT," unit. It is tasked with working with communities to address the issue of prostitution and human trafficking. The unit was formed following the disbandment of its Vice unit.

"This is a problem that we have to specifically target. We have to deal with this differently," Knight said. "Our officers that are working in cruisers every night, responding to 911 calls, may not have the time to address a tend in a specific area - and make sure we are impacting that specific trend."

The unit's goal is to identify problem areas and also people who are connected with traffickers. Knight said only then can officers address the root of the issue.

"We need to do this to separate them from their traffickers, to give them an opportunity for services, to interrupt that cycle," Knight said.

Knight said it is important to remember behind the problem are people in need of help.

Along with Parsons Avenue, the unit also identified the Hilltop/Sullivant Avenue area and Linden area as having a problem with human trafficking.

If you have complaints in your area, police advise you call 311. That way officers are alerted to the issue and can respond.