As Columbus city leaders fight the opioid epidemic by filing a lawsuit against drug companies and distributors, police officers take their battle to the streets. 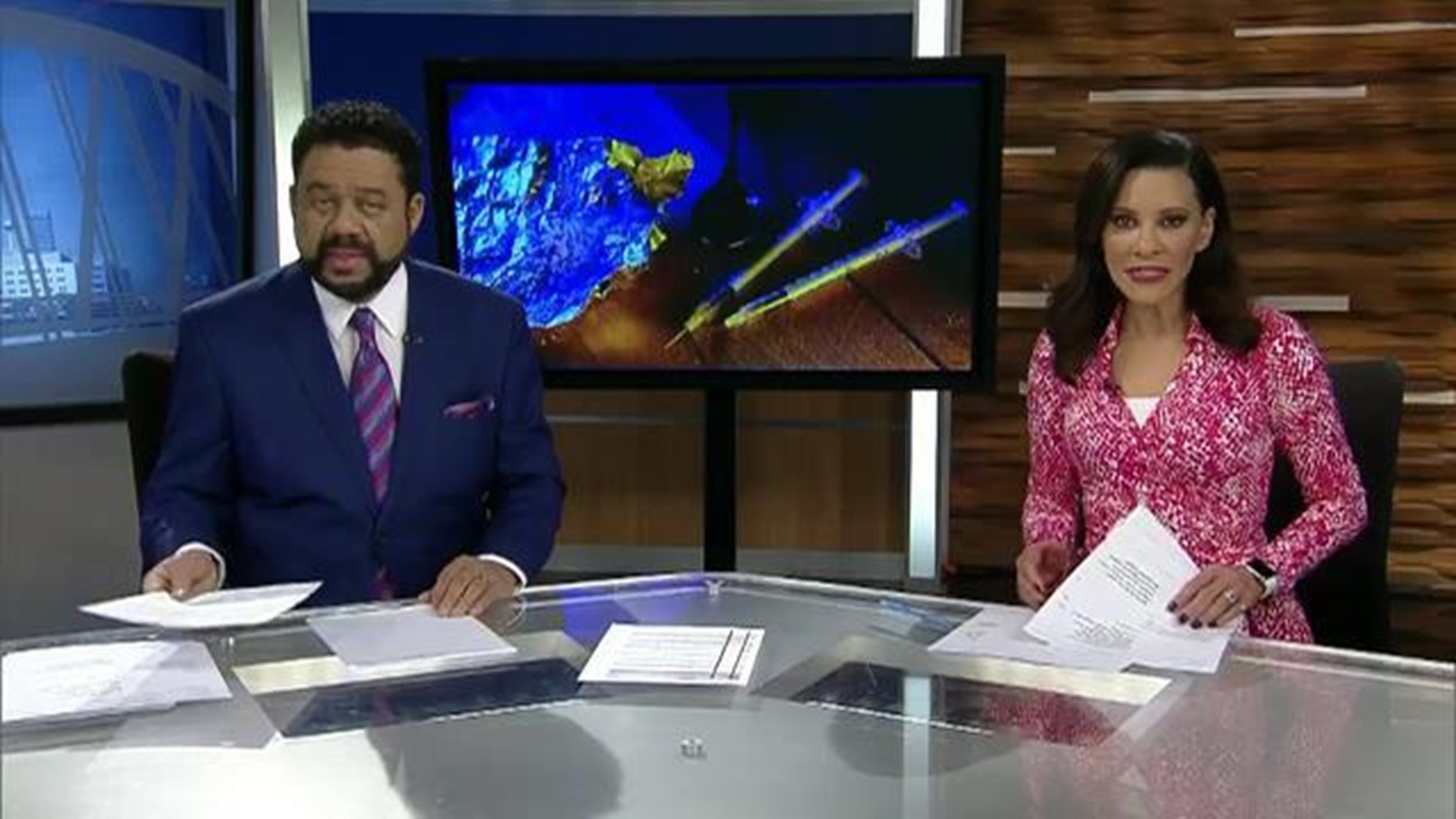 As Columbus city leaders fight the opioid epidemic by filing a lawsuit against drug companies and distributors, police officers take their battle to the streets.

One Columbus police officer says administering Naloxone is almost as common as writing a ticket.

All Columbus police officers carry the life-saving drug with them as they patrol neighborhoods across the city.

The department says one of their own has had to administer Naloxone more than 20 times.

"We encounter just about everything on the Hilltop," Officer Ed Chung said.

Before he leaves the 19th precinct, Officer Edward Chung checks his cruiser lights and siren. He'll be patrolling the Hilltop.

But before he leaves the station, he needs something else: A dose of Naloxone.

"We might hear over the radio on the low number four a night to as busy as 10," he said.

Officer Chung has been the first to arrive at an overdose scene.

"From my first couple experiences my adrenaline was, all pumped up. It was like oh my God what's going on, you know am I going to do this right, am I going to save them," Officer Chung said.

Officer Chung says it's up to users to make a change after they're revived.

"This biggest thing is the people. They need to realize they need to get help," Officer Chung said.

He's guided at least one of his 25 to rehab.

"You just gotta keep going after them and hope that someday they'll realize that this was wrong and they need help and get the help, cause that's the only way this whole crisis is going to stop," Officer Chung said.

Officer Chung says he won't stop either, not when there's a call for help.

"I know there's lot of criticism about why are we doing this you know what are we here for. Why can't we let them die, but we can't. It's not in my nature and it shouldn't be in anyone's human nature," Officer Chung said.

In the city's proposed 2018 budget, the Columbus Division of Police will get $150,000 to equip officers with Naloxone, if city council passes the plan.