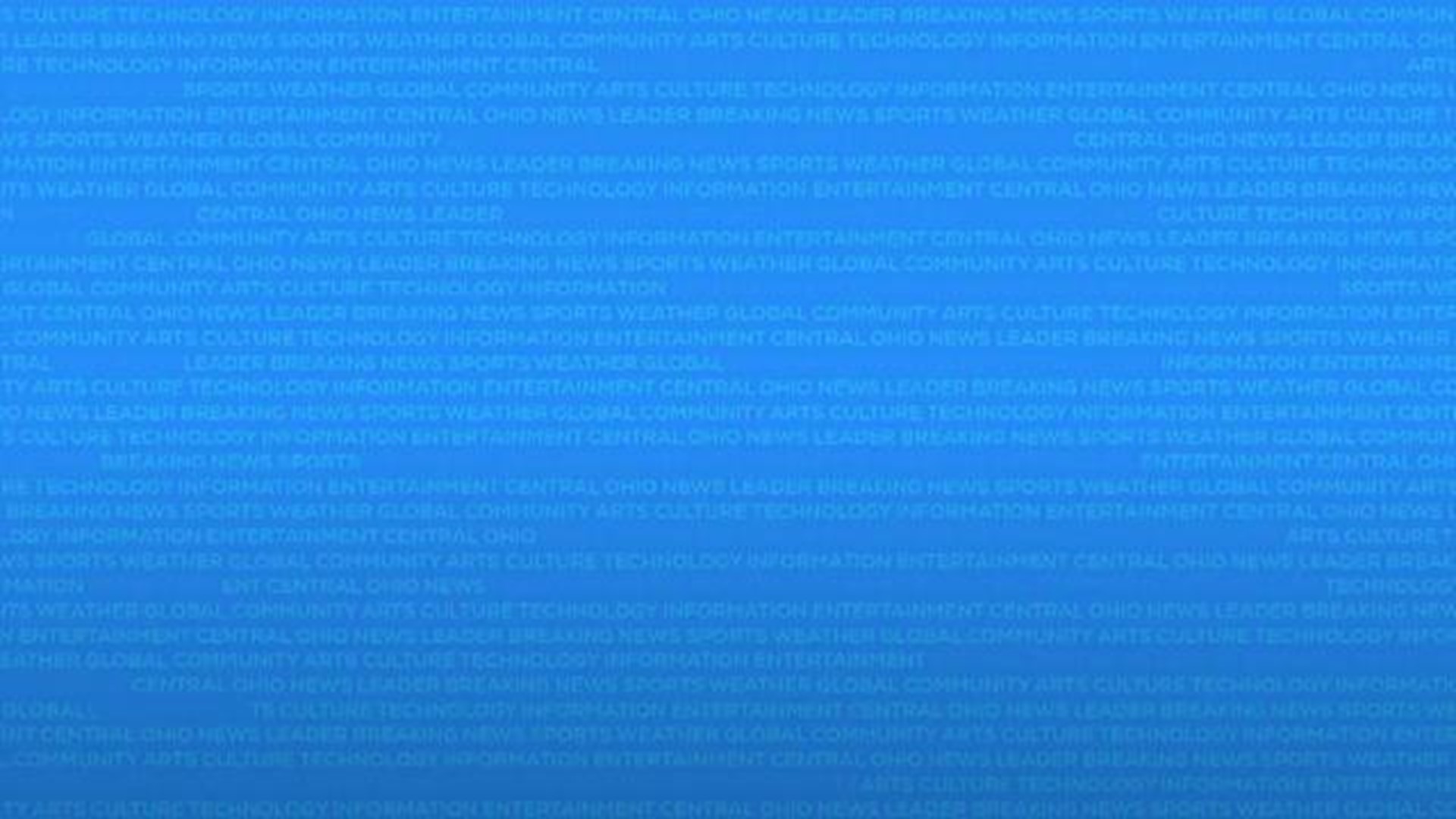 COLUMBUS, Ohio -- The early morning hours in west Columbus are a big problem when it comes to speeders, especially in school zones.

In front of West Broad Elementary, Columbus police have clocked speeders going through a 20-mile-per-hour school zone at 35 and even 45 miles per hour.

"Some people just don't care," Smith said. "They drive the way they want to."

The motorcycle unit of the Columbus Division of Police is taking note of those drivers speeding through the school zones in Columbus. This school year alone, police say they have written 760 tickets.

Over the past month, a pair of school zones have surfaced as two of the more dangerous areas for children to cross. One of the zones is off of East 7th Avenue in front of Weinland Elementary School. In the month of January, police say they have issued 51 tickets to drivers speeding. The other school zone is located along Livingston Avenue. It's a school zone in front of All Saints Academy. Police have also issued 51 speeding tickets in that zone for January.

The latest school zone speed enforcement report by Columbus police shows other speeding trouble spots in front of schools like Walnut Ridge High School, Woodward Park Middle School, and Woodcrest Elementary School. Two of those schools are located on Livingston Avenue which police say has become a real trouble spot for officers and for children. Police say what makes this area even more dangerous is that some of the school zones are activated when it's still dark.

For parents like Arthur Smith, he says he is happy that police try to enforce the 20 mile-per-hour limit in front of his child's school. But when police aren't there, he says drivers appear to go back to their same old habits by speeding and putting children in danger.

"The traffic is kind of wild in the morning, so I have to make sure I'll be here," Smith said.