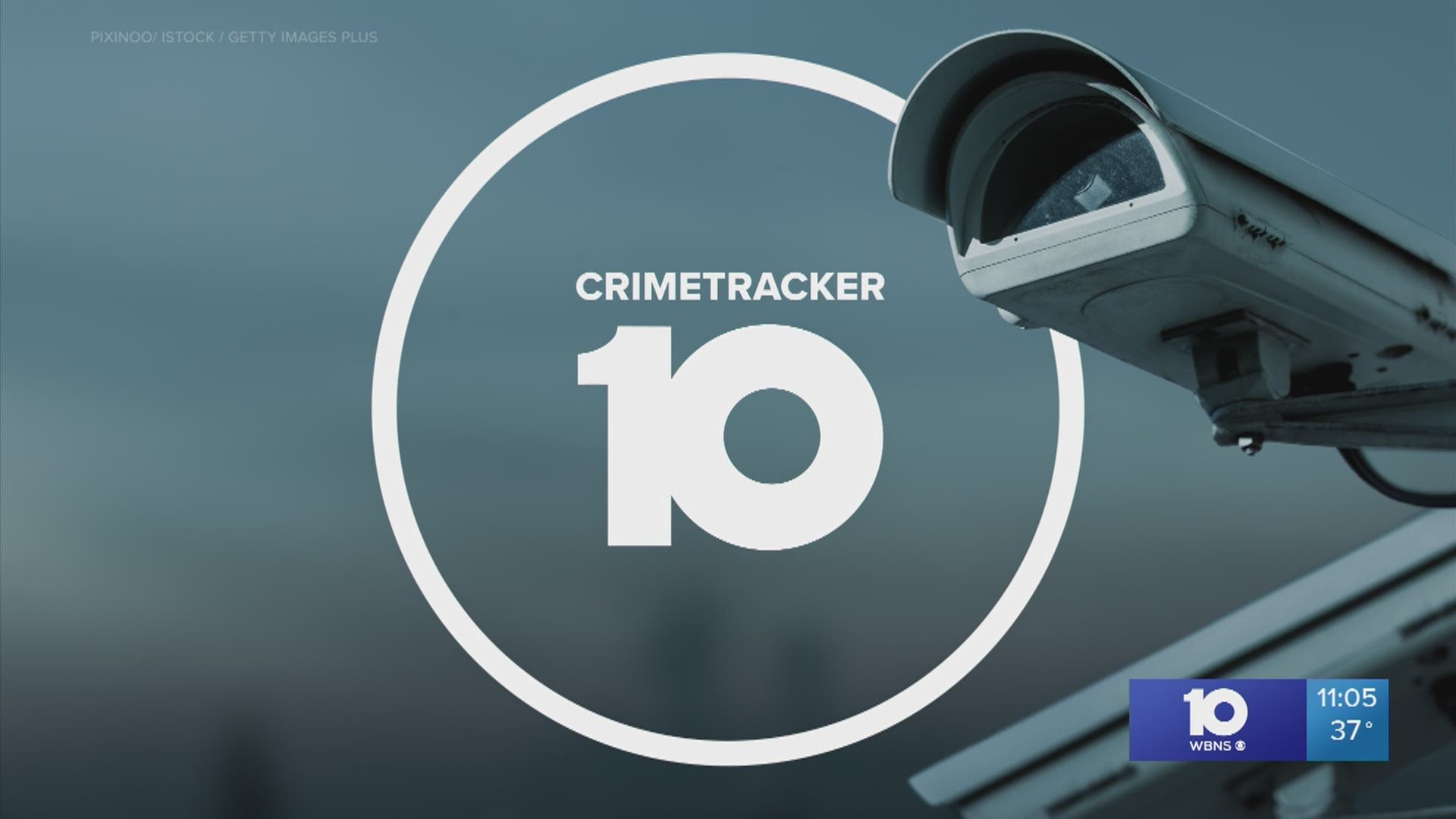 COLUMBUS, Ohio — The city of Columbus continues to climb with the number of homicides.

As of Monday, there have been 31 homicides in the city this year.

He told 10TV this is nothing to be proud of.

Early Sunday morning another name was added to the growing list.

Last year, the city set a record for homicides with 174.

We wanted to know how the numbers from this year lined up with years past. Last year around this time the city had 18 homicides. The closest year to now was 2018 with 21 homicides.

The message isn’t getting down to the youth. Anyone from the ages of 12 to 30, it’s like they don’t appreciate life,” said Strausbaugh.

Police responded to a shooting early Sunday morning in the 3500 block of Greenwich Street. They say a man was shot after a fight broke out at a party.

Strausbaugh said his detectives are up against the wall working to solve this case and many others.

“The detectives are in a boxing ring with Muhammad Ali. It’s constant, it’s very stressful,” he said.

Columbus police have still not released the name of the man who died in the Greenwich Street shooting, and there have been no arrests in the case.

Police are asking for anyone with information to come forward.