Police say the homicide unit is currently conducting a death investigation into the incident. 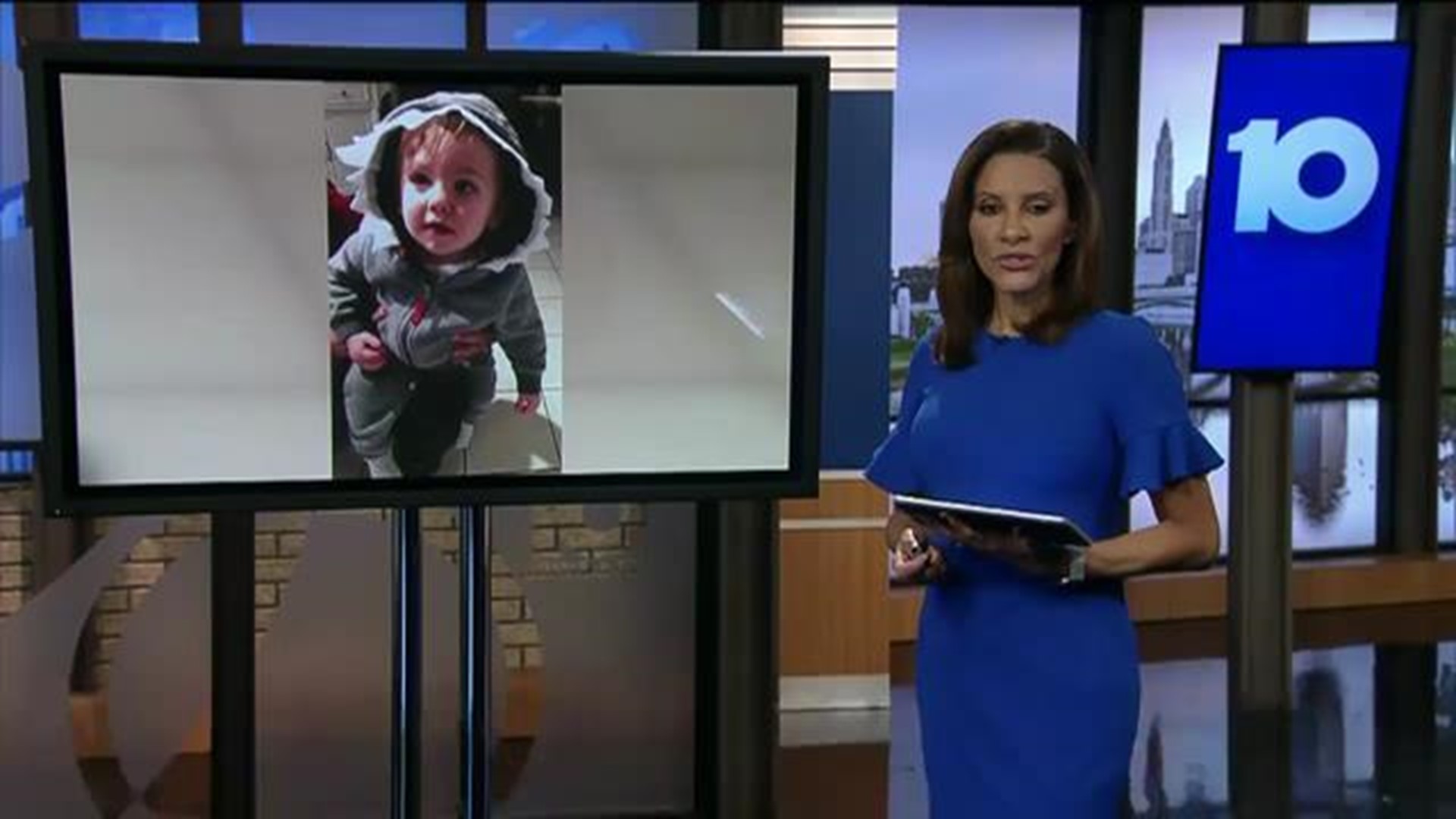 The Columbus Division of Police is investigating the death of a 2-year-old boy on the city’s southeast side.

On Monday around 4 p.m., officers responded to a home in the 4600 block of Refugee Road on the report of a child barely breathing with a possible broken arm.

The child was identified as Clifford Stark, who went by the nickname Jace.

Police say the homicide unit is currently conducting a death investigation into the incident.

A spokesperson from Franklin County Children Services confirms two other children have since been removed from the home.

Children Services has had previous involvement with the family and that children have been removed from the home before.

Anyone with information regarding this incident is asked to call the Columbus Police Homicide Unit at (614) 645-4730 or Central Ohio Crime Stoppers at (614) 461-TIPS.