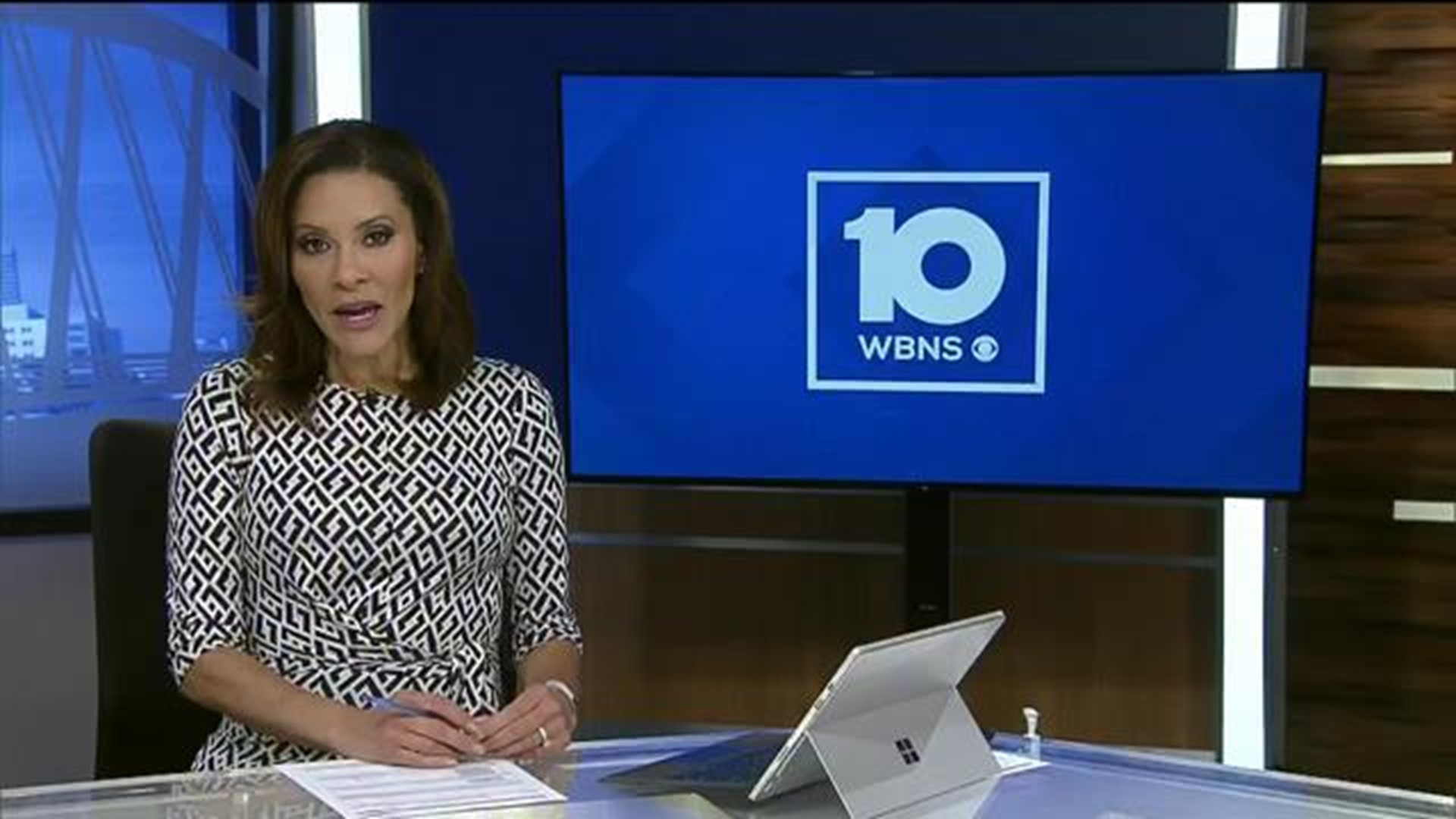 The Columbus Division of Police's mounted unit has played a big role in controlling the massive crowds for almost a week now.

The horses train extensively on getting used to being around fireworks, large crowds and other loud noises.

Columbus police say as they have been hit with rocks, water bottles and fireworks, and so have the horses.

“The horses have been struck. Every horse has been struck at some point,” Columbus Police Sergeant Bob Forsythe said.

The vet came and checked out the horses Wednesday to make sure they are all healthy and ready to go back out. They got a little extra TLC as well.

“We've given them, especially with the heat and the extra work, we are doing liniment baths with them. It helps relieve those sore muscles because we can't soak them in a tub,” Lauren McPherson said.

A volunteer came in earlier this week and gave the horses massages as well to make sure they are holding up through the long days.