The Columbus Division of Police is working on a program where "Safe Streets" officers will help homicide detectives in hopes of getting answers for more families. 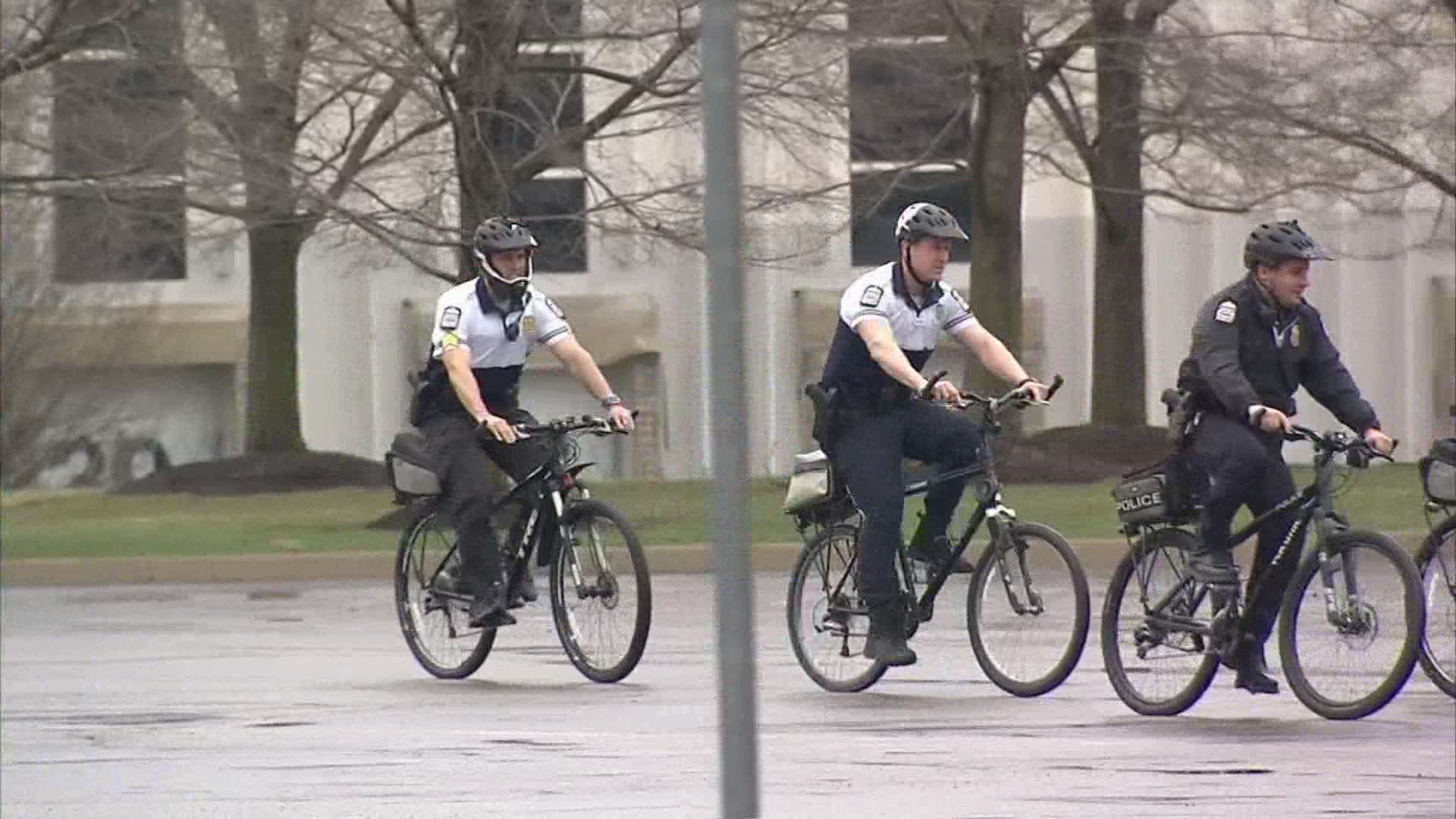 COLUMBUS, Ohio — Only about half of the homicide cases in Columbus have been solved so far this year. The Columbus Division of Police is working on a new plan in hopes of solving more homicides.

So far, 87 people have lost their lives because of homicides this year. Behind every number is a name, a family who deserves answers about what happened, and by whom.

“We are trying to get as many resources dedicated to assisting us solve violent crime,” said Columbus Police Commander Robert Strausbaugh.

Strausbaugh is working on a program where Safe Streets officers will help homicide detectives in hopes of getting answers for more families.
Bicycle officers from the Safe Streets initiative will go back out to a neighborhood a day or two after a homicide and speak with neighbors.

The "Safe Streets" initiative was introduced by the city in 2017 to help reduce violent crime in the community.

“Even after Safe Streets is over in the summertime, our bicycle officers are phenomenal in getting out in the community. They are more approachable,” Strausbaugh explained.

The goal is to get the officers who already know those community members to open up and talk.

“We can't solve the crimes on our own. Community a lot of time has the information. They have what we need. We just have to get out there and get it from them. We don't necessarily know who that is, hopefully making more contacts with people in that area, we can find out who may have that information to solve some of these crimes,” explained Safe Streets Coordinator Lieutenant Chris Lieb.

There were 47 homicides in Columbus at this time last year. Police are now dealing with 87 homicide cases.

According to Lieb, his officers have already helped homicide detectives solve cases. He hopes to have that success happen every time.

“That would be great. I hope we do it every time,” Lieb said.

“There is no greater feeling than when you put bracelets, handcuffs on a murder suspect,” said Strausbaugh.